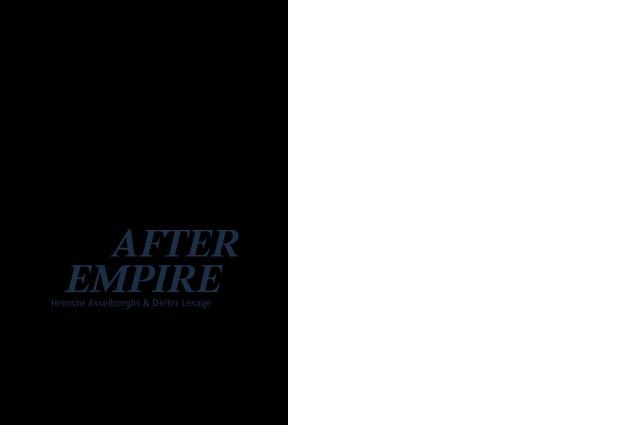 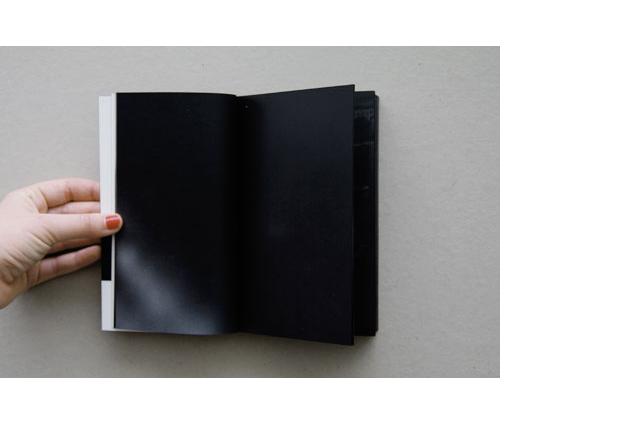 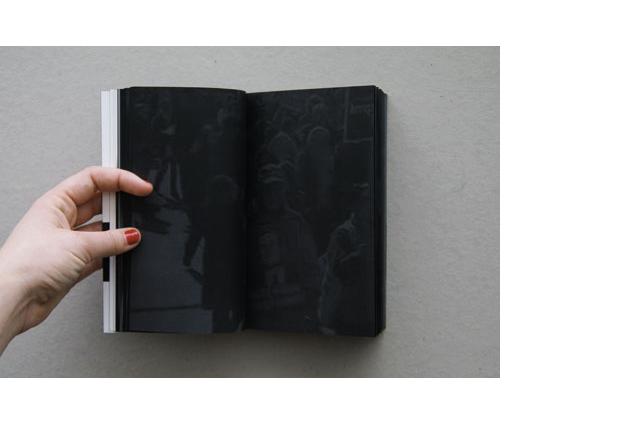 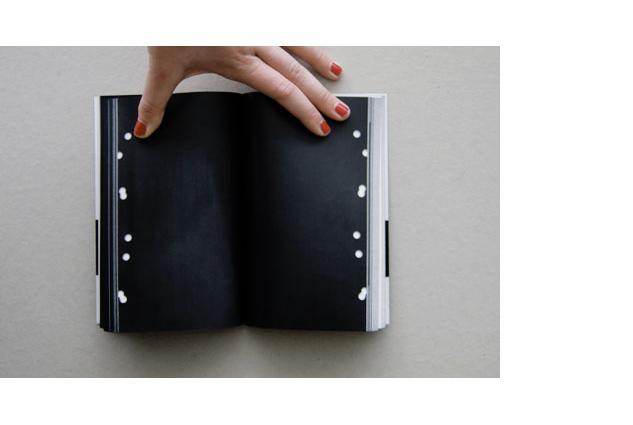 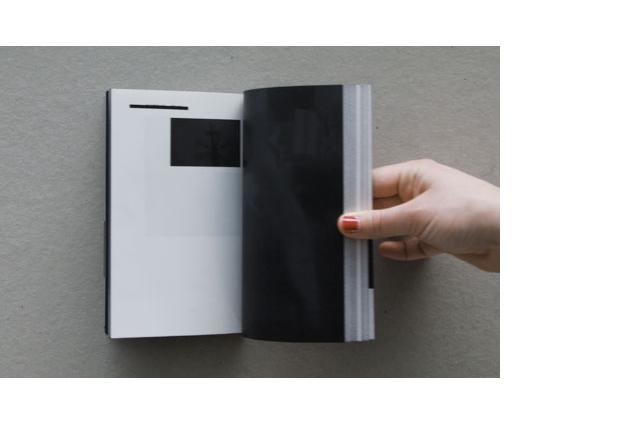 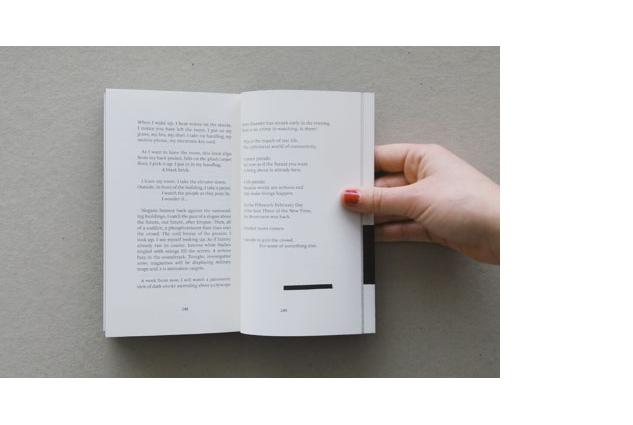 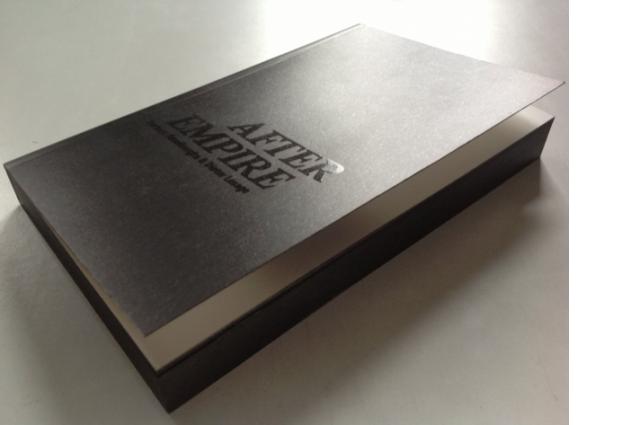 This book is published on the occasion of the group show ‘Blijven Kijken’, an exhibition curated by Pieter Van Bogaert at M-Museum on (dis)appearing images and the boundaries of representation. Central in the exhibition is the 2010 video After Empire by Herman Asselberghs. This video is a tentative reflection on positive forms of collective resistance against war as well as emancipatory representations concerned with it. This publication considers a possible alternative for an iconic image drawn from our collective memory: a hijacked plane hitting the second tower of the WTC in 2001, New York.

The book proposes an alternative for our collective history: the 15th of February 2003. On that day 30 million citizens across the planet marched against the unilateral decision by the American government to start a pre-emptive war against Iraq under the auspices of “the war on terrorism”. 2/15 was the greatest peace demonstration since the Vietnam war and probably the biggest protest march ever to take place. The war did happen, but this world day of resistance could very well mark the beginning of the 21st century. 2/15 instead of 9/11: a key date in the writing of a history of global contestation in the struggle between two superpowers: the United States against public opinion worldwide.