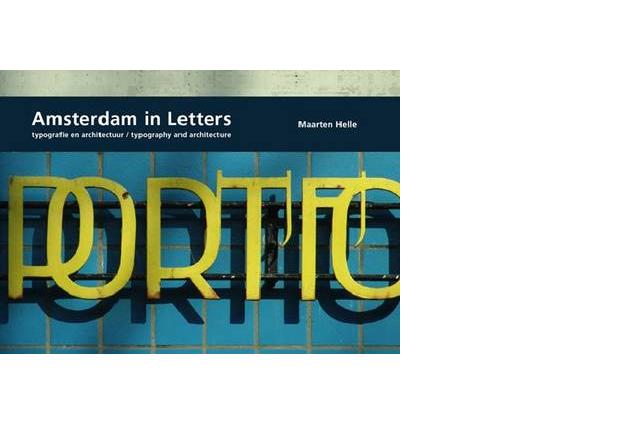 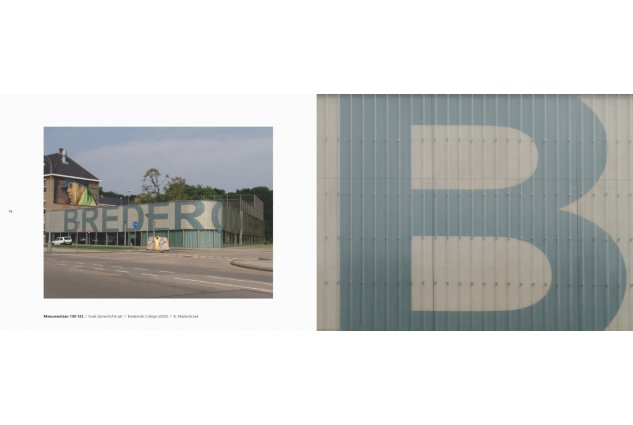 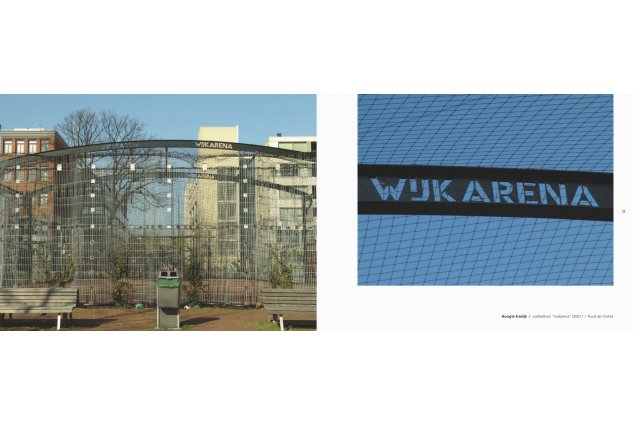 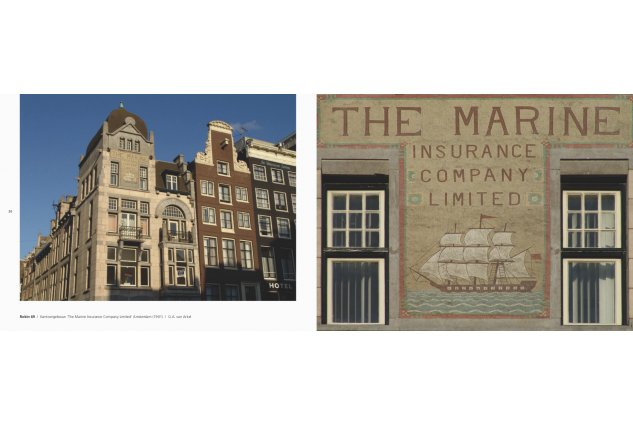 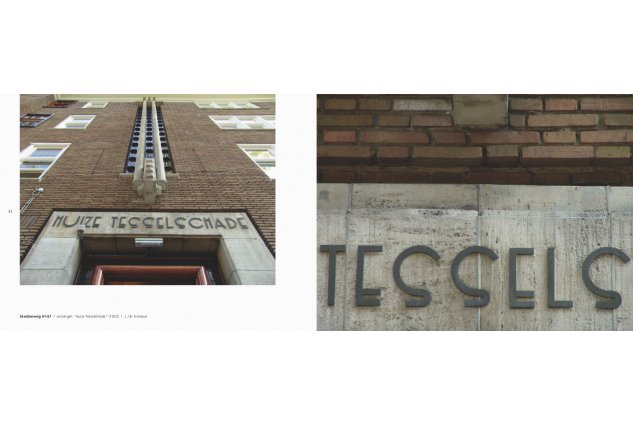 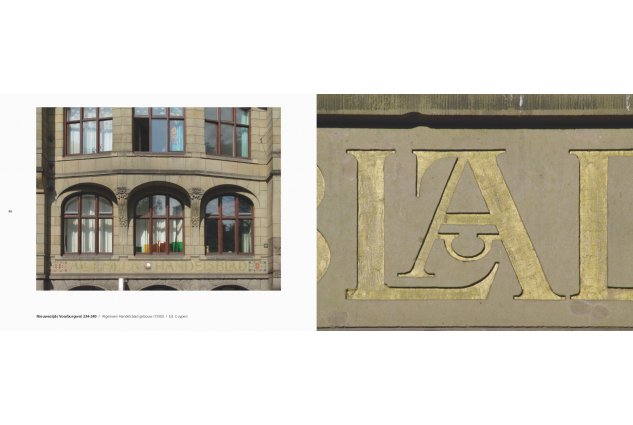 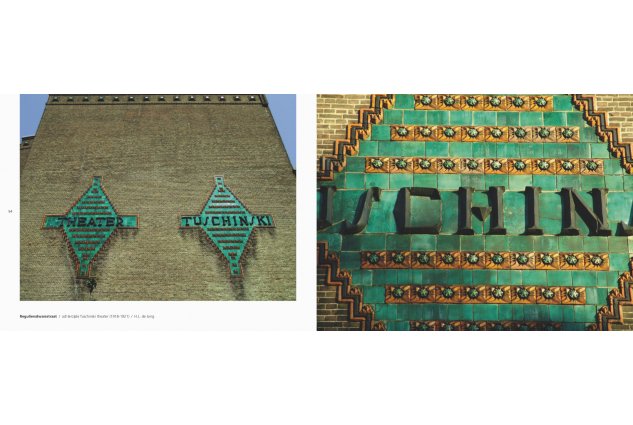 Featuring a representative and graphically striking sample of the incredible range of letters, names, words and proverbs to be found on Amsterdam buildings, Typography and Architecture: Amsterdam in Letters is a compilation of more than 200 photographs taken by Dutch photographer Maarten Helle. By particularly focusing on typography that was specifically designed or commissioned by the architect of a building, Helle isolates an often forgotten aspect of architecture and of our urban landscape, as these elements are often visually subsumed by the louder yet more ephemeral typographic elements found on billboards, posters and graffiti. Helle's letters endure as architectural traces--often remaining when a building is repurposed--that represent an alternative history of the city.