We are delighted to welcome Yannick Bouillis to Berlin for a talk on the topic of Art Publishing Today!

Yannick Bouillis is best known as being the founding director of the Offprint art publishing fair. In itself, we can easily say that he is one of our leading experts on independent art publishing today, its pull, its role and the vast array of visions this complex field holds from one independent publisher to another. That aside, in 2016 he also self published an artist book on Derrida, taking as a starting point the only text in which the philosopher directly addresses the role of the photographic image at large. This text, originally an interview with the philosopher, is reproduced in its entirety in this generously illustrated book, the illustrations are exclusively of found media portraits of the philosopher. Yannick will be signing his book this evening.
Yannick Bouillis will give us a taste of his experience as fair director and artist book publisher. Join us for the Q&A !

Offprint, now in its 9th year, is an annual international art book fair held in Paris at the Ecole des Beaux Arts and at Tate Modern, London. Offprint invites independent art publishers from all over the world to present their publications to the public and exists as a platform of exchange with talks relating to independent art publishing.

Come early as spaces will be limited 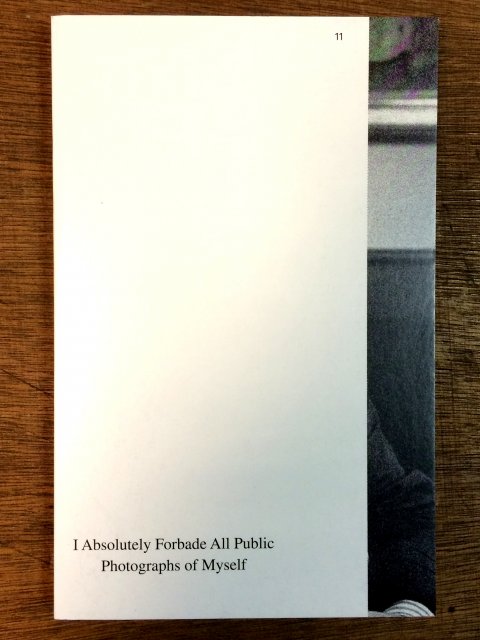 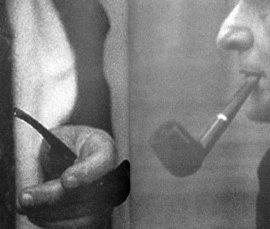