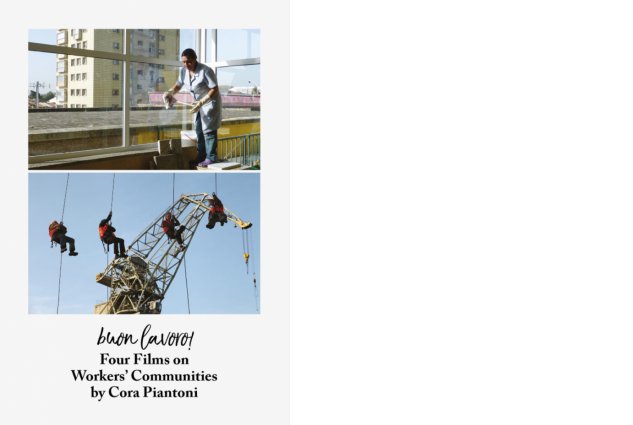 Stonemasons, cinema staff, a climbers’ cooperative, a group of 1970s militants. These communities testify to a period of upheaval that swept across Europe from the late 1960s to 1989. The fragments of biographies and the social relationships that Cora Piantoni depicts, are episodes in the context of this historic narrative: the legacy of anti-fascism in Italy, political dissent in the former Eastern Bloc, the fall of the Berlin Wall and the end of Portuguese colonialism.

Cora Piantoni was born in 1975 in Munich. She graduated from the Academy of Fine Arts in Munich and the University of Art and Design in Zurich where she lives and works. She is an artist, photographer and filmmaker, working with storytelling and re-enactment. In extensive researches, she focuses on the end of the Cold War and the political changes in Europe. She has exhibited her work in solo and group shows internationally. Piantoni was awarded several grants and was as artist in residence in Klenová, Dresden, Gdańsk and Genoa.