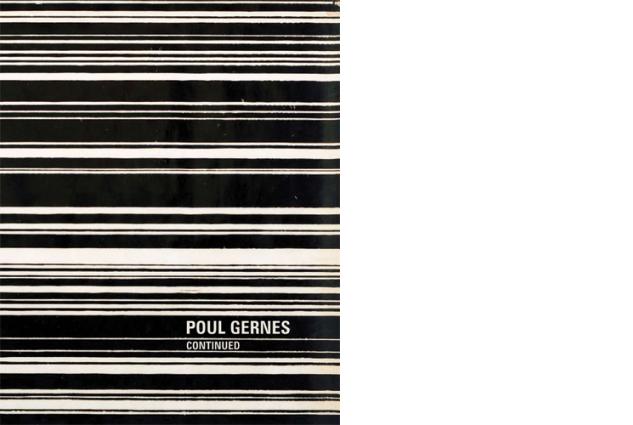 Recently rediscovered Danish artist Poul Gernes (1925–1996) was little known beyond his home country until the 1980s. This certainly changed by the time his ﬂags were shown at documenta 12 – by invitation of Cosima von Bonin. However, a range of young artists had already been modelling on his room design for a while. This is due to the fact that Poul Gernes pioneered the design of public and private buildings and this way added colour to the cities before “public art” became popular. Amongst room presentations his work embraces series of pictures with magniﬁcent coloured patterns, letters and ﬂower sequences which are thoroughly documented in the magazine, following Gernes’ understanding of design. The only existing print of a lithograph by the artist from 1964 serves as a sample for the cover.