Radical Perspectives from the Arts
Out of print 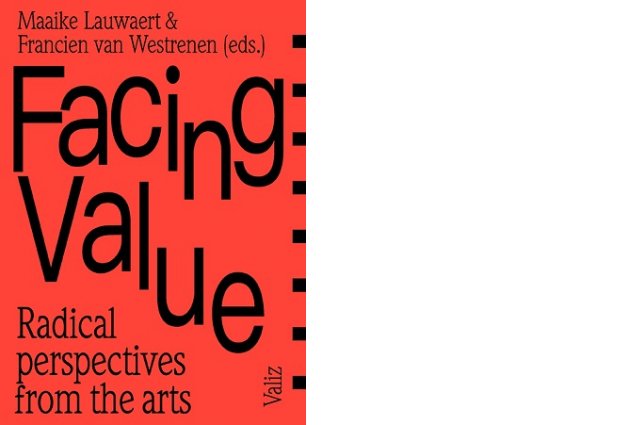 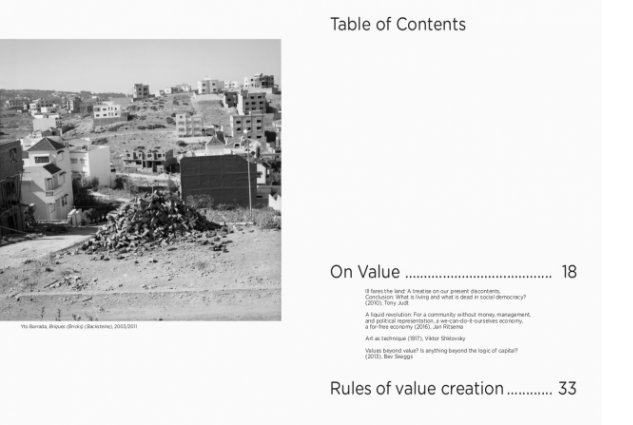 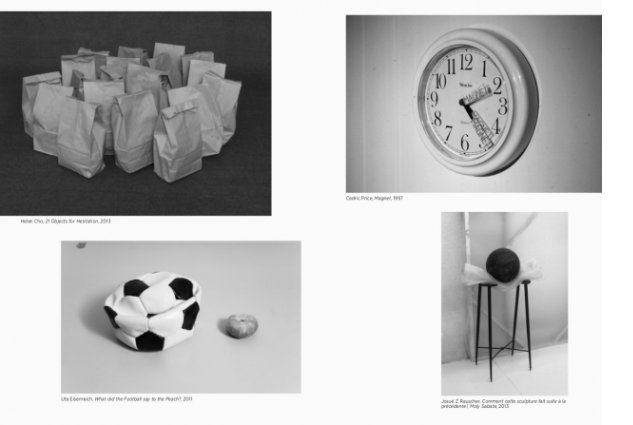 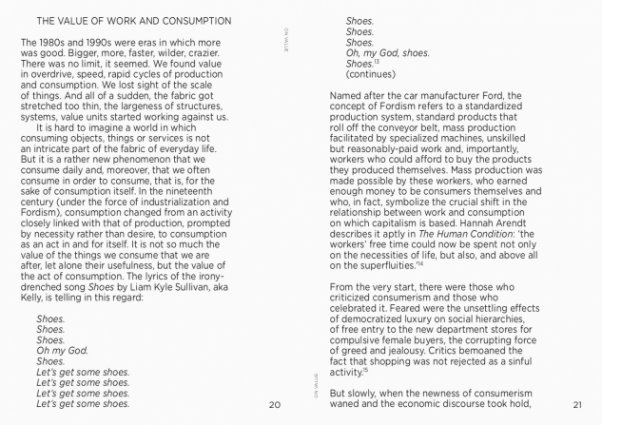 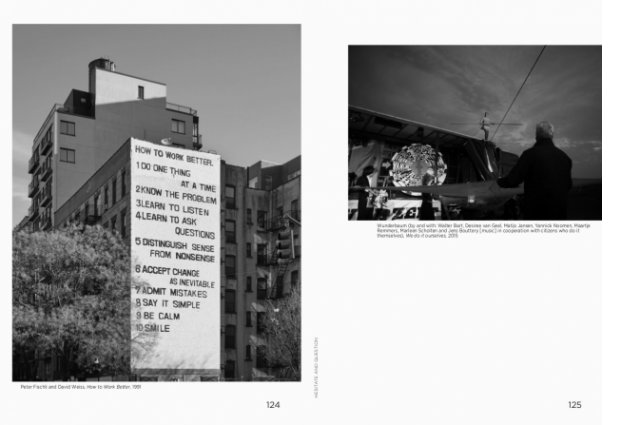 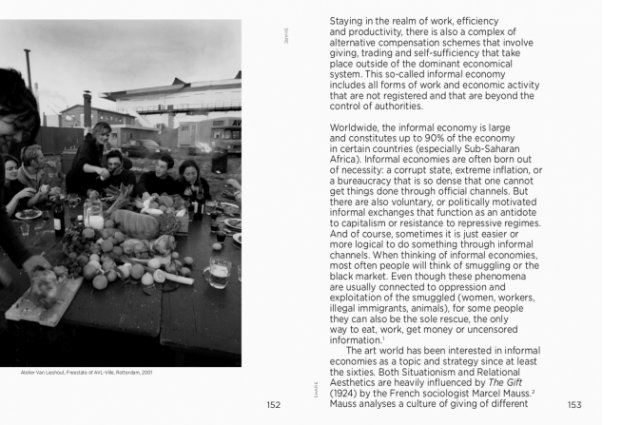 Value is an important concept in our society; one of the immaterial forces influencing hearts and minds and shaping the way we live together. Today, however, we seem to have lost its true meaning, measuring value only in economic terms of time and money. To reformulate value as a constituting factor in an open and caring society requires a ‘tilting vision’. This fresh, upside-down perspective can be found especially amongst artists, including architects, writers, musicians, designers, playwrights and poets. This book presents ten alternative visions of value that will inspire readers to regain personal power, share energy and creativity, and build on a vital and just society.
The authors propose to place values such as hesitation, care, giving and disconnection at the centre stage in order to reclaim value from the logic of capital. These nine alternatives are put forward in an anthology of texts by architects, philosophers, scientists, historians and economists. A selection of images and three artist's contributions are included to inspire the reader to rethink the scope and language of the current value system. The nine 'rules' of value creation form the start of a new vocabulary to think and talk about what has value and how value is created.