Wolfgang Tillmans // Freedom From The Known 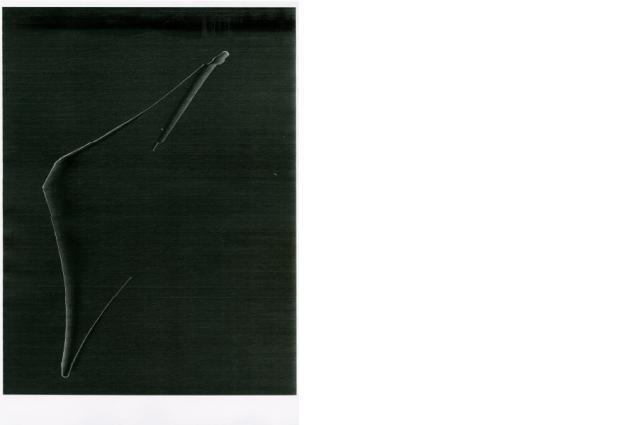 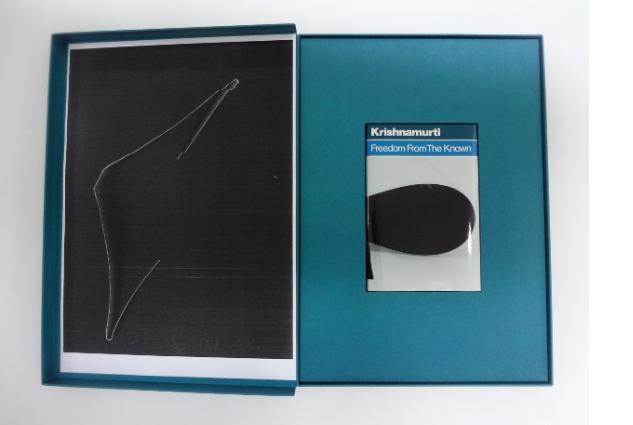 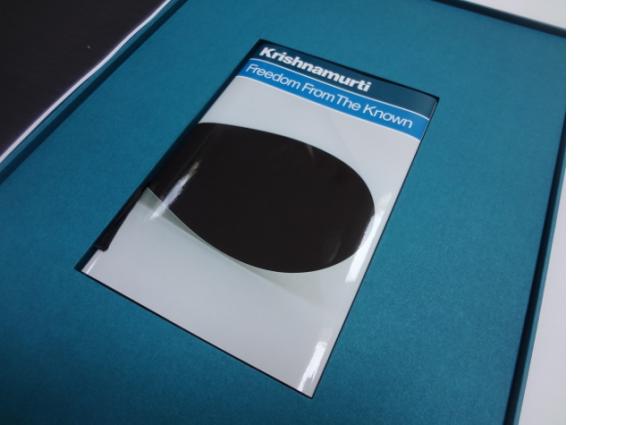 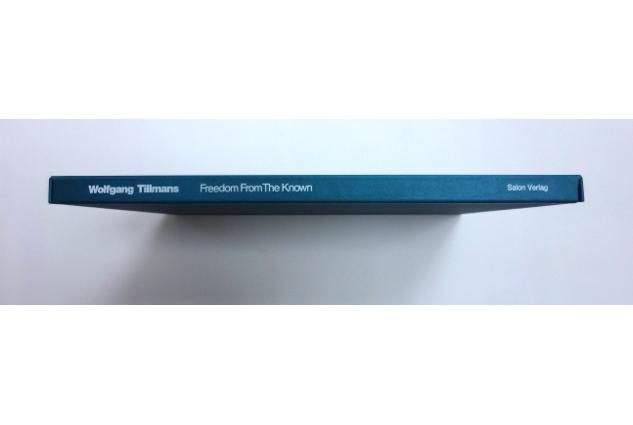 Wolfgang Tillmans: I first came across the name Krishnamurti when studying at Bournemouth College in the early 1990s; my tutor Tony Maestri referred to him occasionally. Then Gilbert & George mentioned him to me when I portrayed them in 1997. In 2002 I then saw a notice in a Quaker meeting house announcing Krishnamurti video screenings. I went and bought some books and felt very at home and inspired by his writing and thinking. I often observe that it takes three cues until one acts on something. After the third time hearing his name, I acted upon it. “Freedom from the Known” is my favourite book of the few of his I own. It works as a whole but also particularly well when just opened up at any page and read for three or four pages. The design of the paperback cover seemed perfect as it was, so for the Ex Libris I didn't want to take away the cover photographed by Cecil Beaton and instead I designed a dust jacket for which I used my photograph paper drop (Krishnamurti) 2005.

Mike and the...
Rachel Whiteread