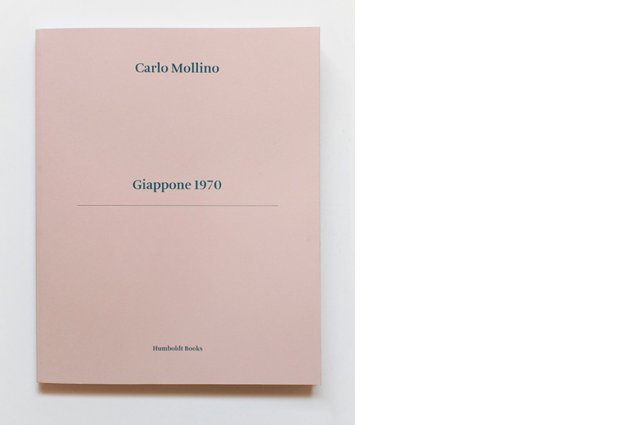 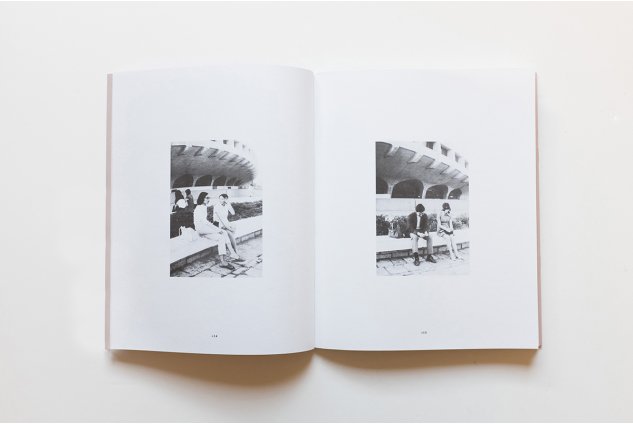 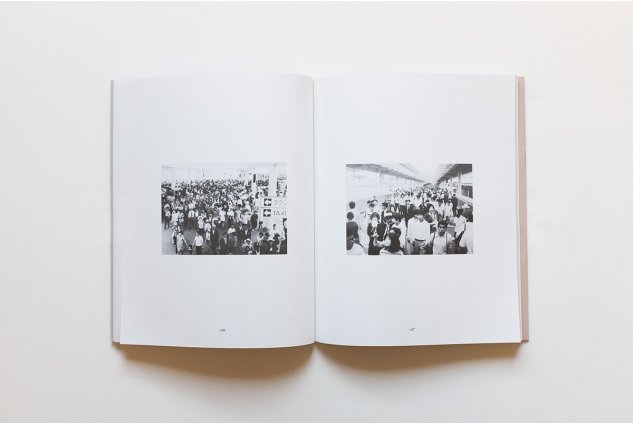 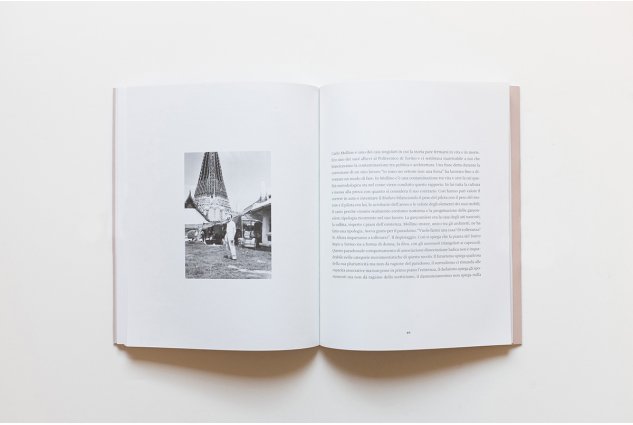 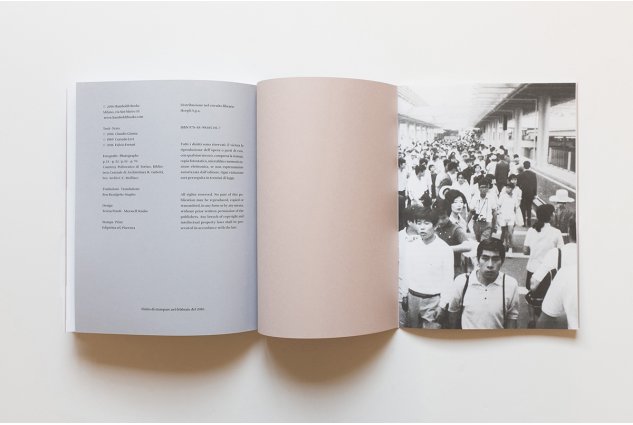 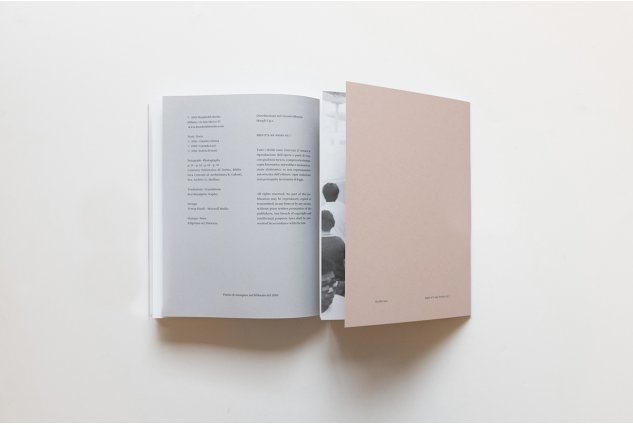 In May 1970, Carlo Mollino arrived in Osaka for the Universal Exposition. It was a long journey, with stop-offs in Bangkok, Hong Kong, Tokyo and Kyoto. He had a camera with him and, little by little, he grew to love a civilisation which he then scarcely knew. He was fascinated by the women, the traditional places (temples, gardens and pagodas), but also by the new architecture, the details in the constructions and the swarming crowds. Mollino captures a Japan suspended between ancient rituals and modernity, which over the years to come was to change the face of the country, a change of which the Expo was a mere foretaste. The book features texts by Claudio Giunta, Corrado Levi and Fulvio Ferrari which contextualise the journey and examine the relationship between Mollino and photography. The volume also presents a series of shots taken by Mollino on his other journeys throughout the Orient. + booklet