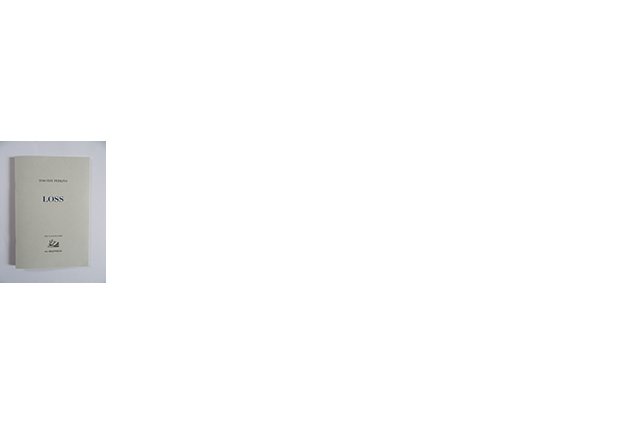 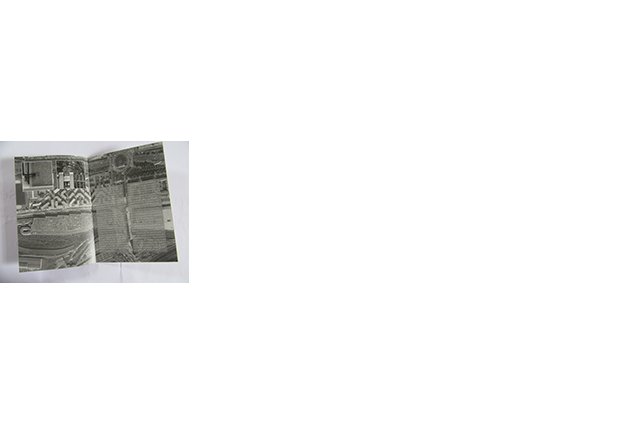 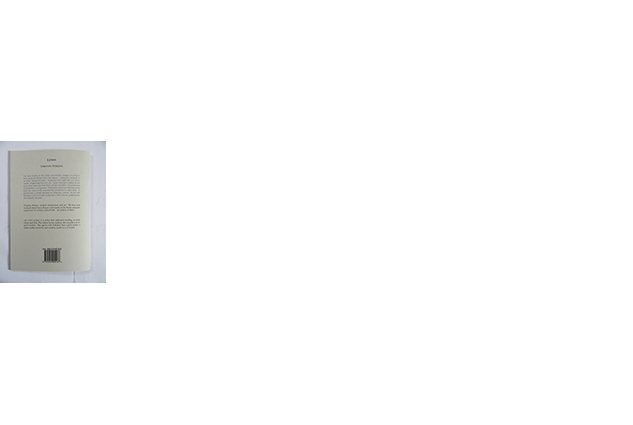 "I’ve been looking at the urban environment, changes occurring in Paris, along the border, out in the suburbs. Looking for resistance to an order coming into place. Opposition that might still exist, that is rapidly disappearing from this city. Social cleansing in relation to the poor, ethnic cleansing of the Roma, Syrians and others, moral cleansing of prostitutes, cruising areas. Movements away from tolerance, away from the chaos of life, exported like production to other lands. A government, a society hell-bent on cleanliness, control. At war with that that is not in line with neoliberalism. How inhuman, undemocratic the methods, the goals."
Timothy Perkins studied architecture and art. He lives and works in Saint Ouen, France, and teaches at the Ecole nationale supérieure de création industrielle – les ateliers in Paris.