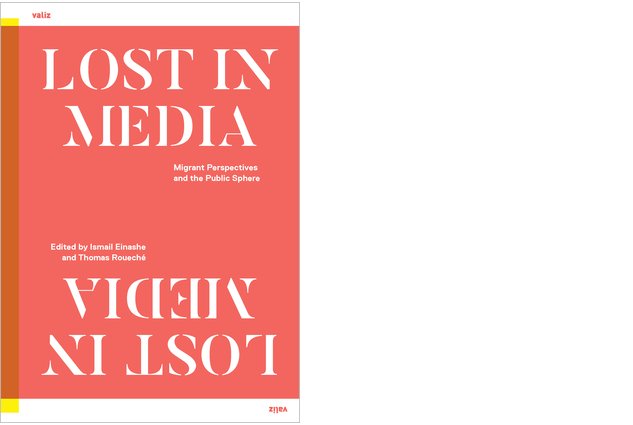 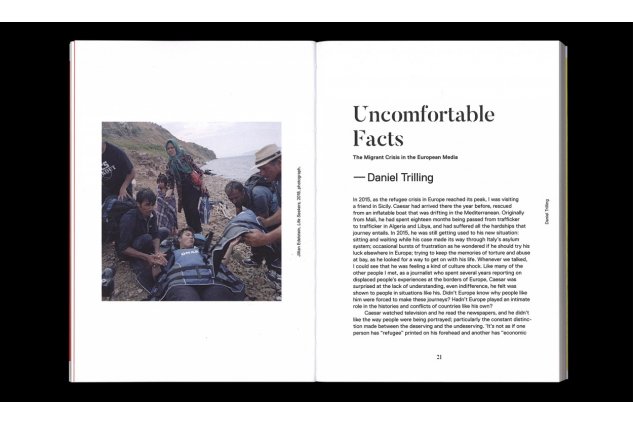 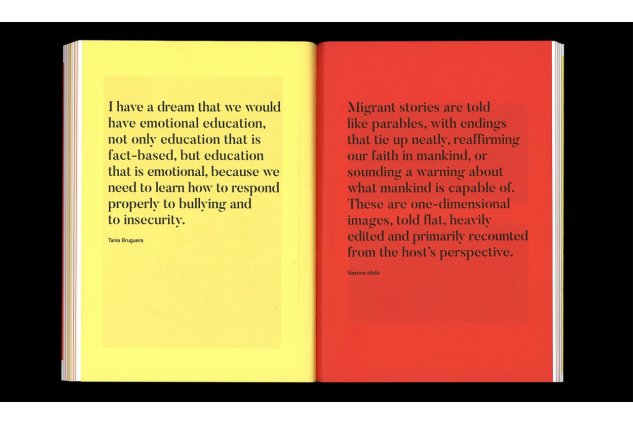 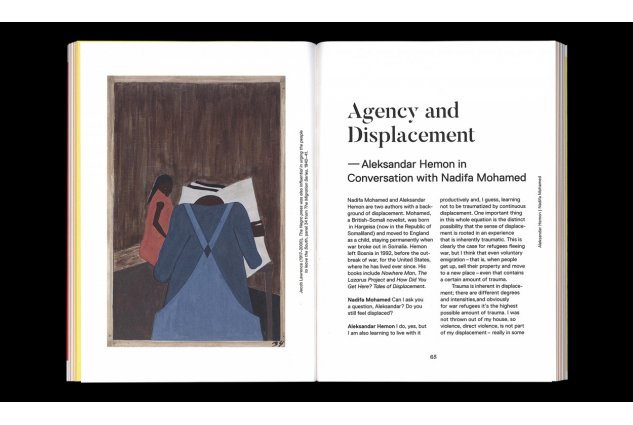 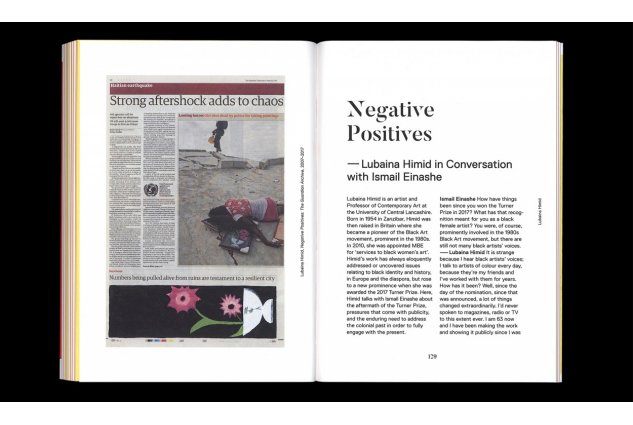 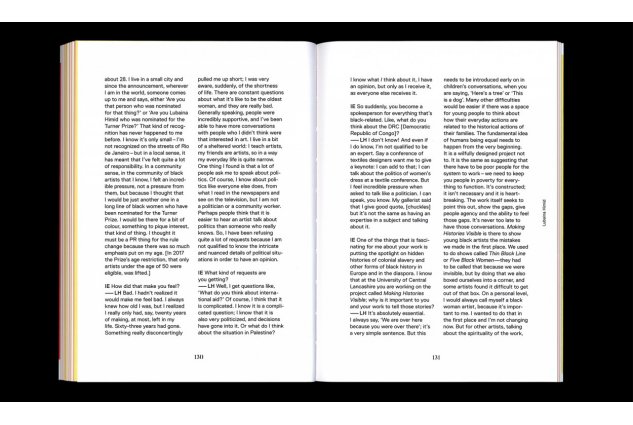 Lost in Media: Migrant Perspectives and the Public Sphere gathers critical responses to the representations of migrants in the media in Europe through nine essays by prominent writers, artists and journalists. The starting point is the assertion that migrants have entered European countries, but they haven’t entered the public sphere. When they do, it is as characters in other people’s stories as something other. They are spoken about, but rarely asked. Pointed at, but rarely heard. Decided for, but rarely involved. We hardly ever hear from young migrants as legitimate voices. If migrants and refugees are to become fully recognized citizens of Europe, we believe they need to be participants in—rather than subjects of—the public debate.

Lost in Media: Migrant Perspectives and the Public Sphere is conceived from the ‘Displaced in Media’ project and is created in cooperation with the European Cultural Foundation.