Documentary and Archive
Out of print 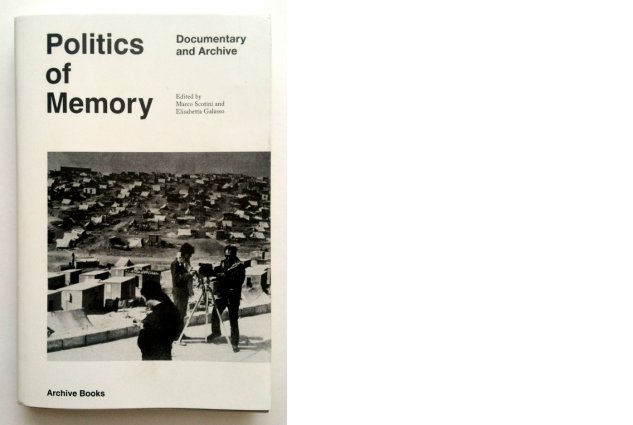 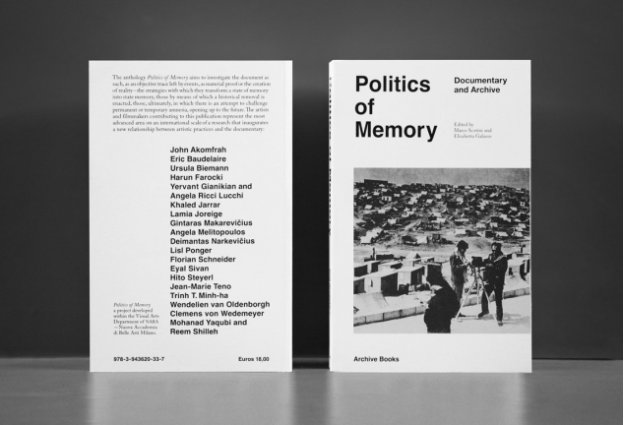 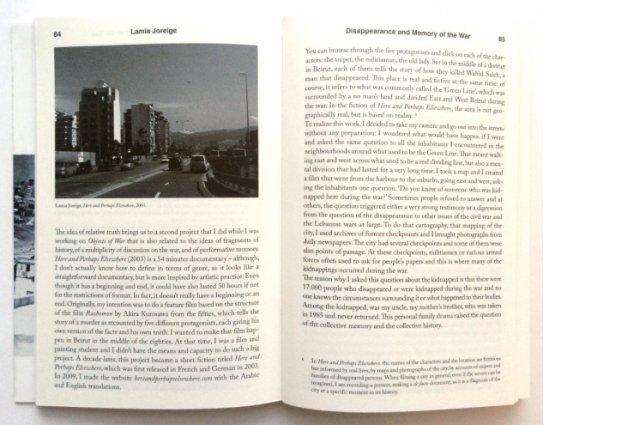 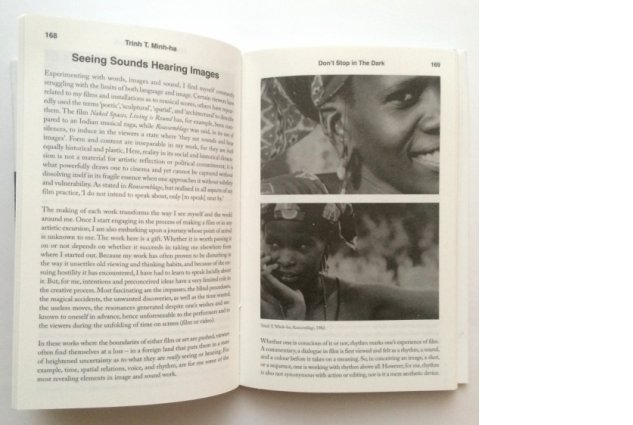 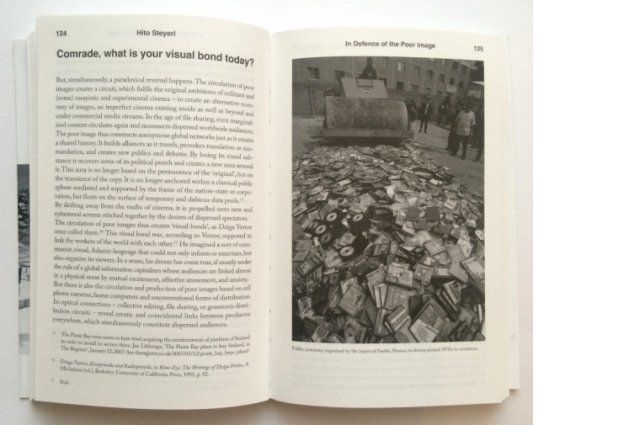 The anthology Politics of Memory aims to investigate the document as such, as an objective trace left by events, as material proof or the creation of reality – the strategies with which they transform a state of memory into state memory, those by means of which a historical removal is enacted, those, ultimately, in which there is an attempt to challenge permanent or temporary amnesia, opening up to the future. The artists and filmmakers contributing to this publication represent the most advanced area on an international scale of a research that inaugurates a new relationship between artistic practices and the documentary.