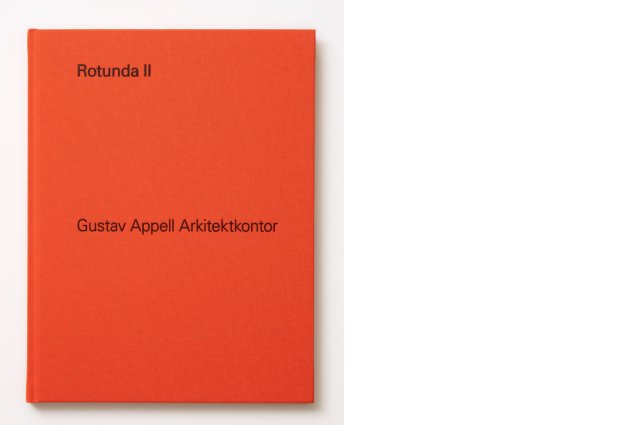 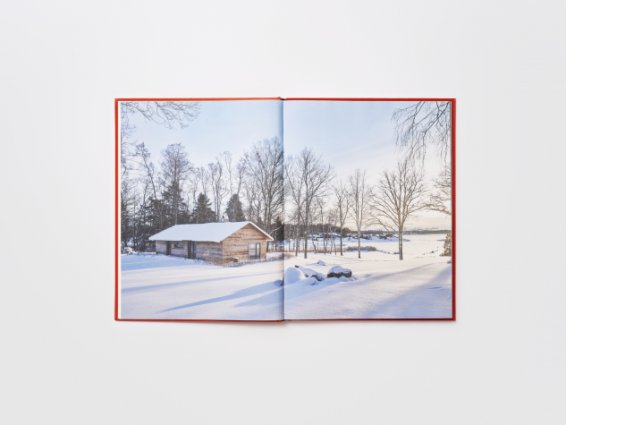 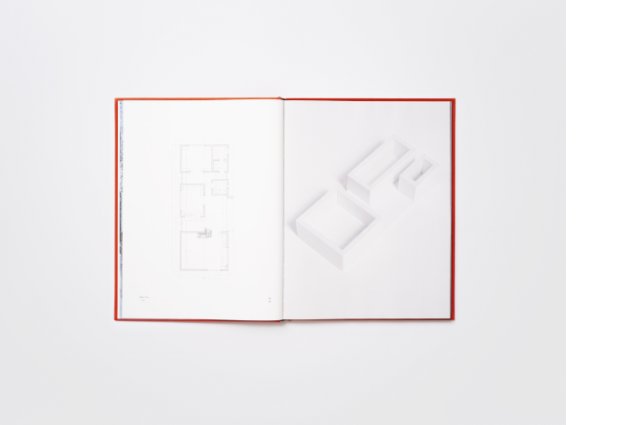 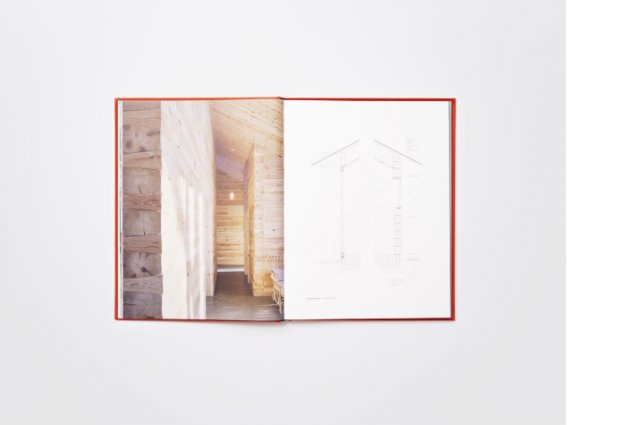 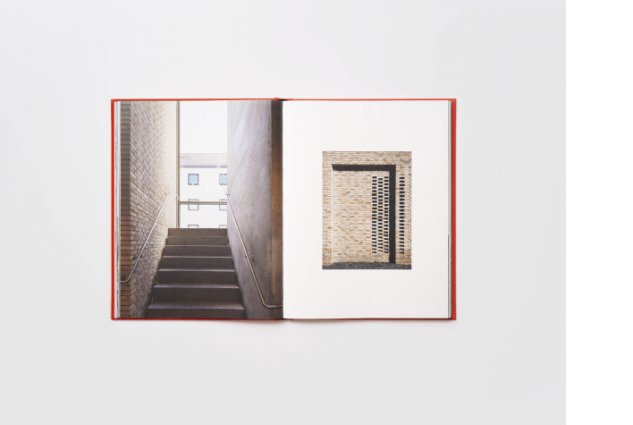 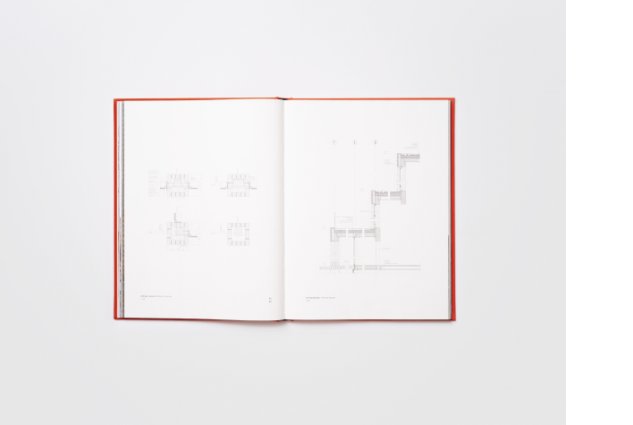 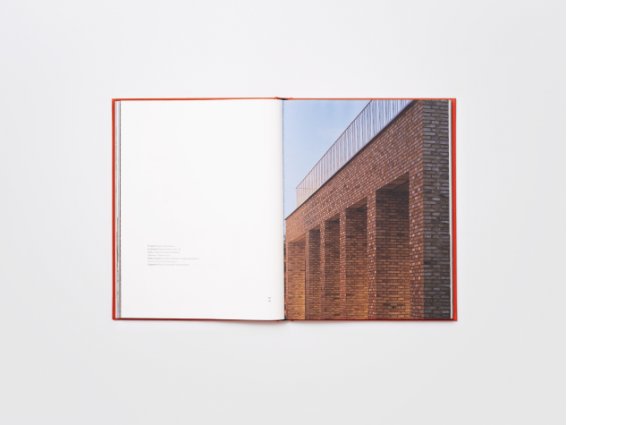 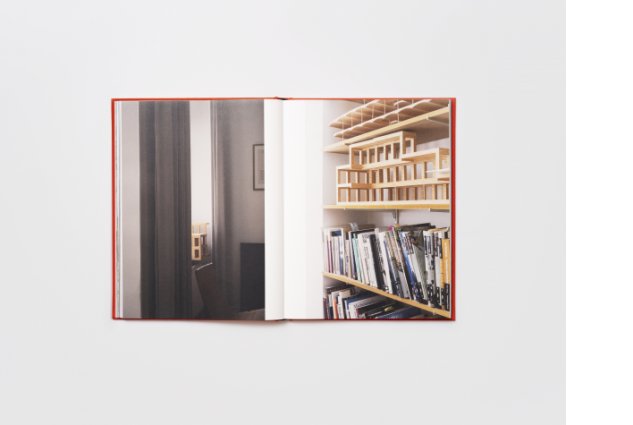 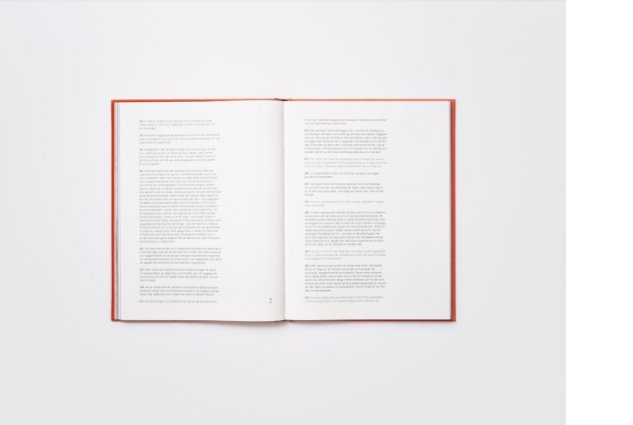 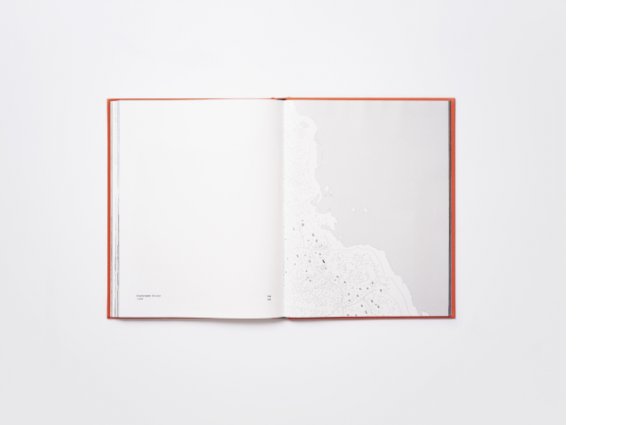 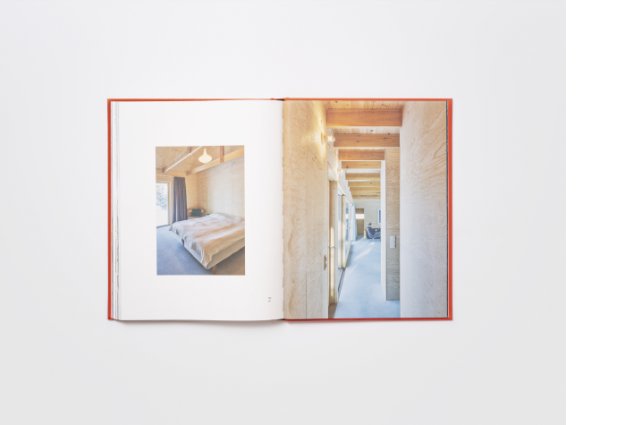 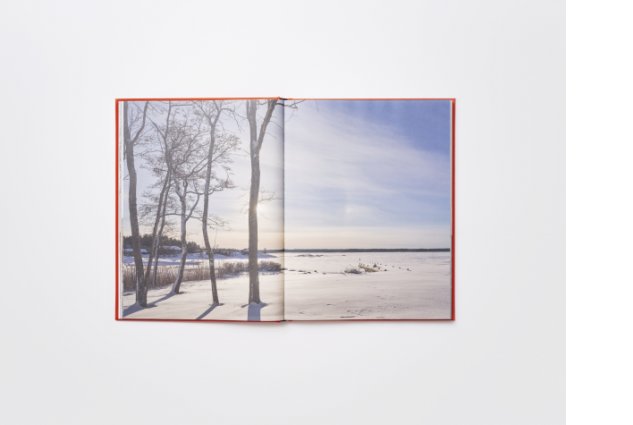 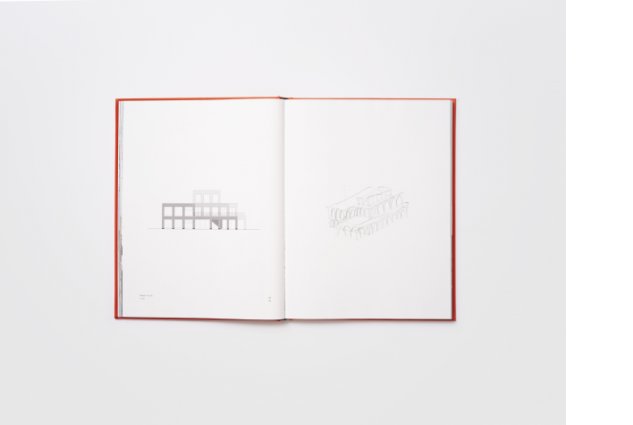 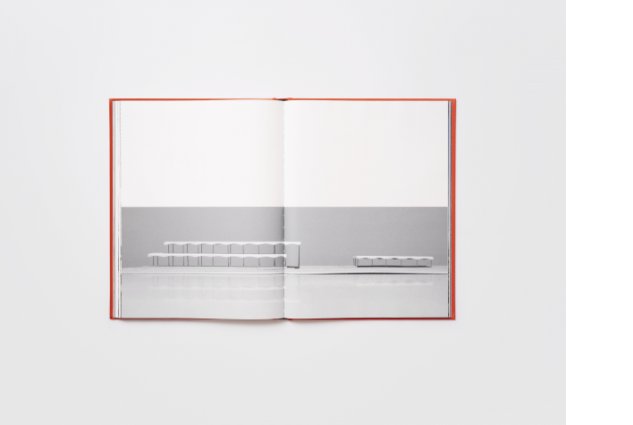 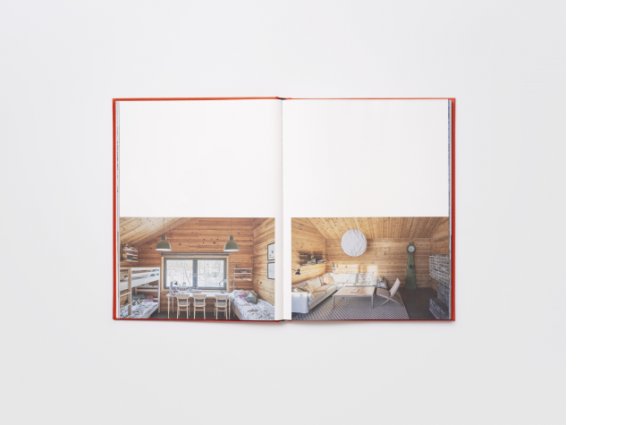 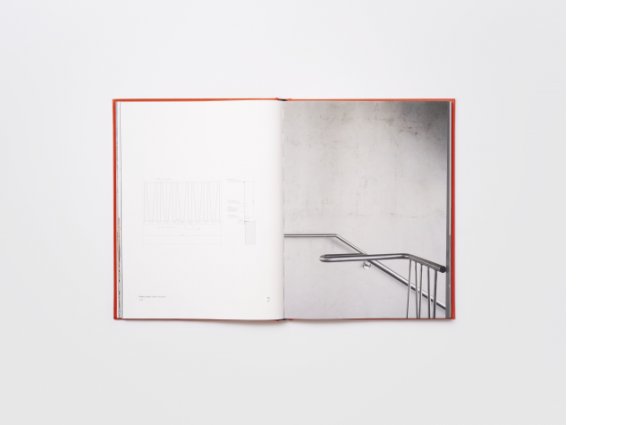 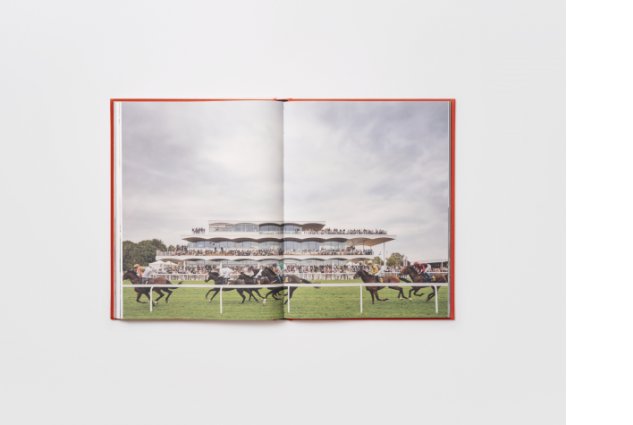 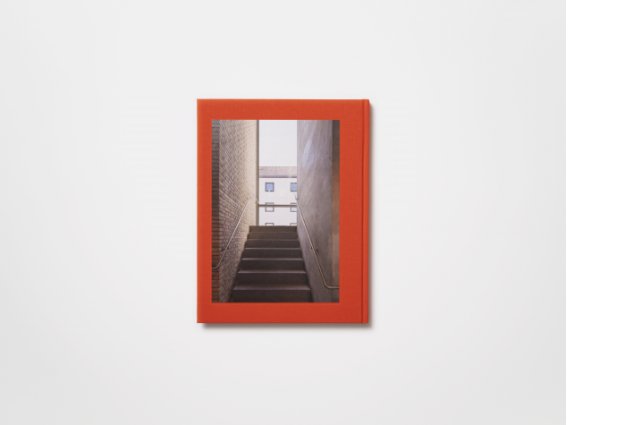 Rotunda is a book series produces by Trema Förlag. It focuses on contemporary architecture from Scandinavia (Sweden, Norway and Denmark). Each book in the series focuses on one single office or architect, showcasing a selection of their projects as well as interviewing them to try and find the reasons behind their work and their ethos. The second book in the series is about the swedish  office Gustav Appell Arkitektkontor.