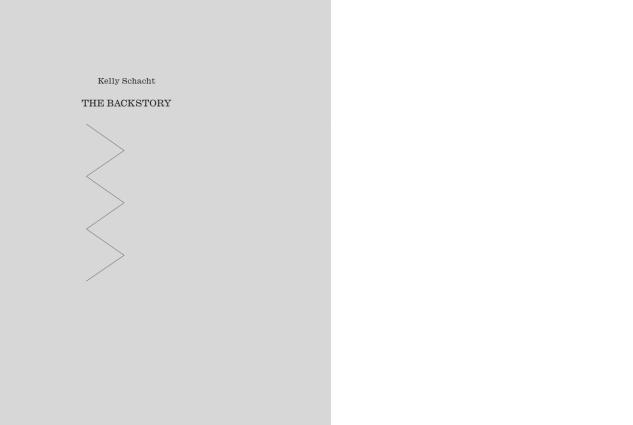 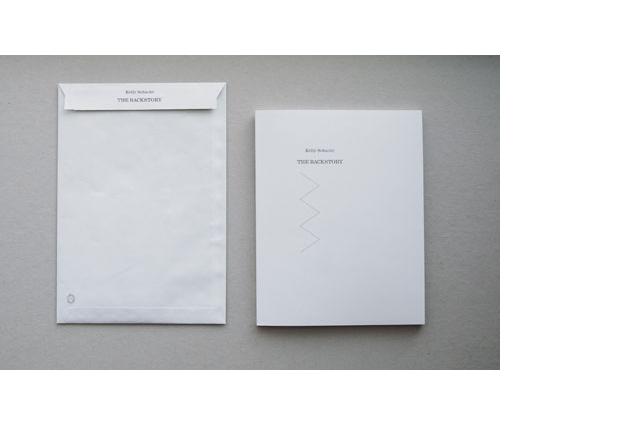 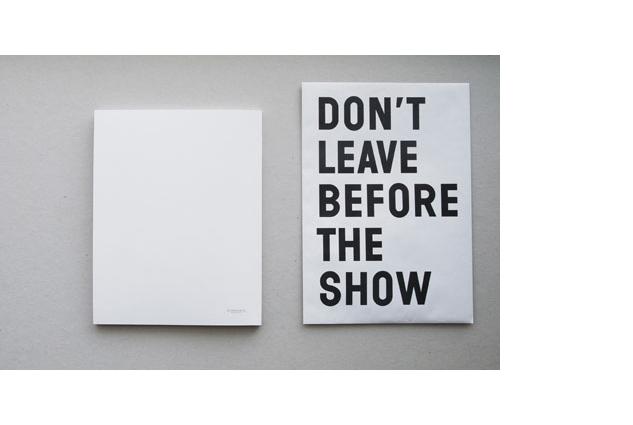 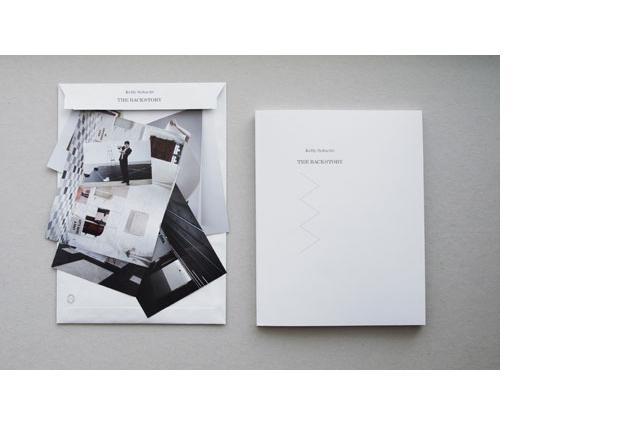 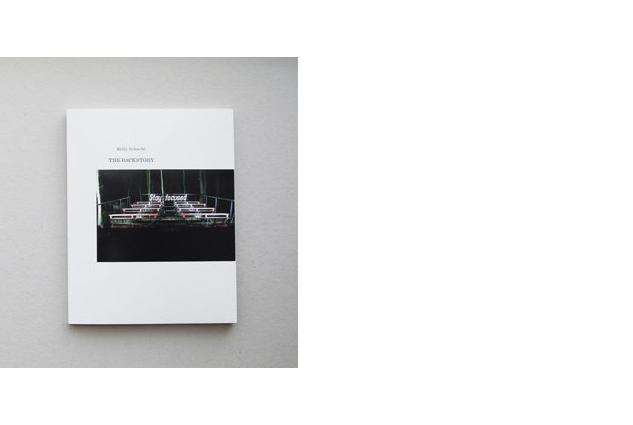 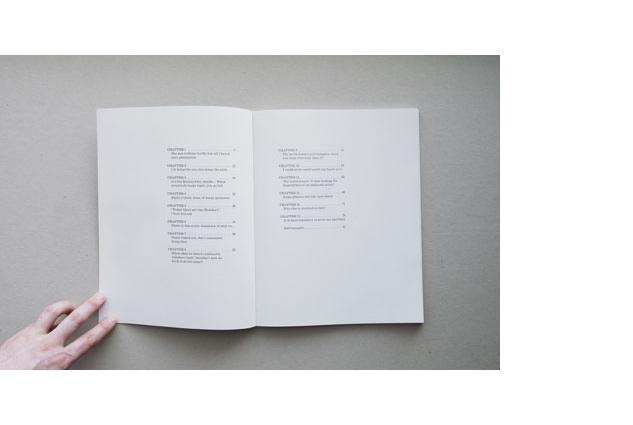 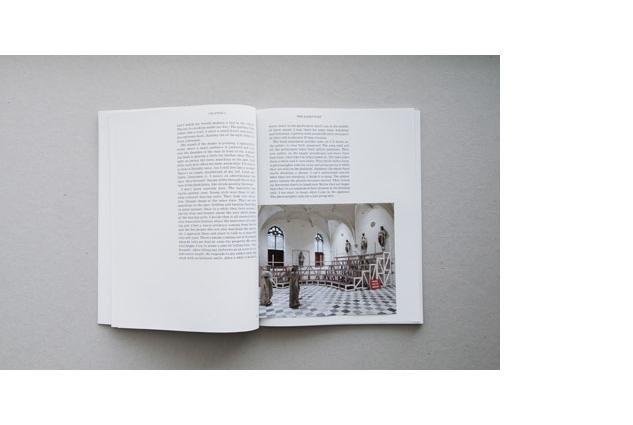 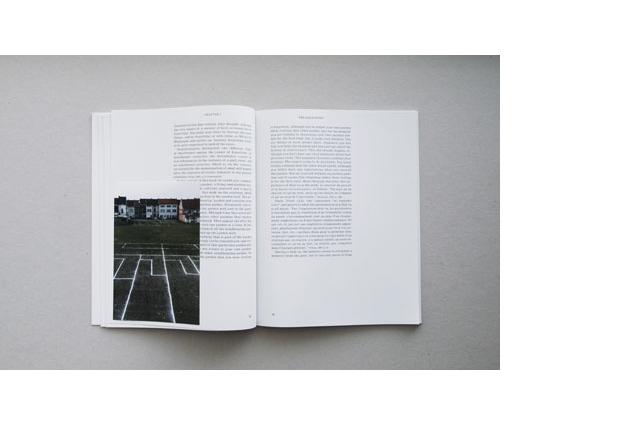 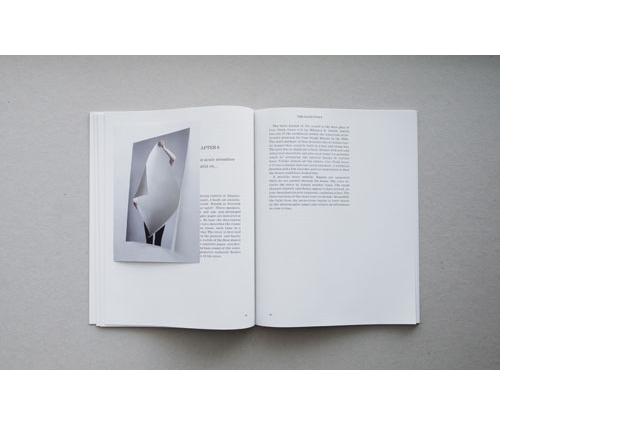 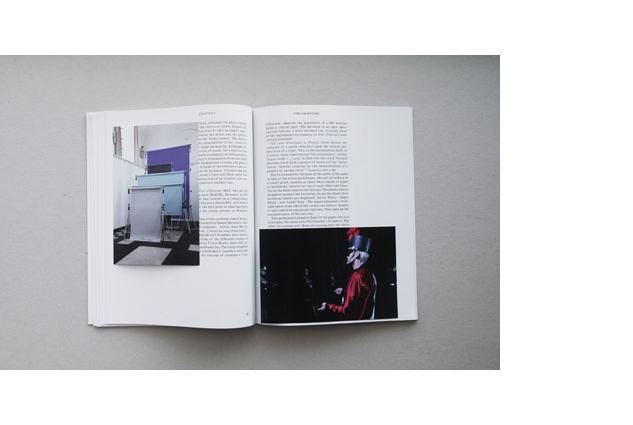 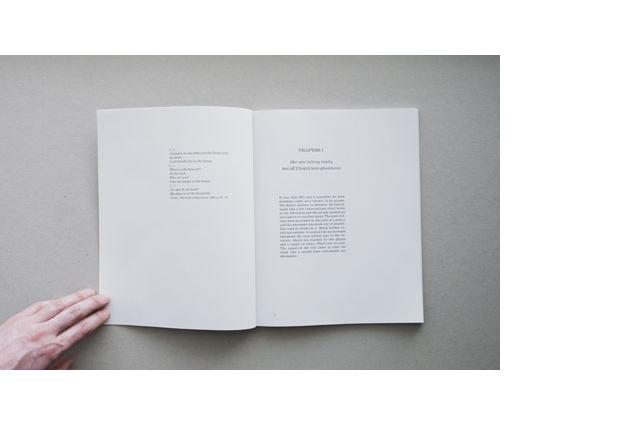 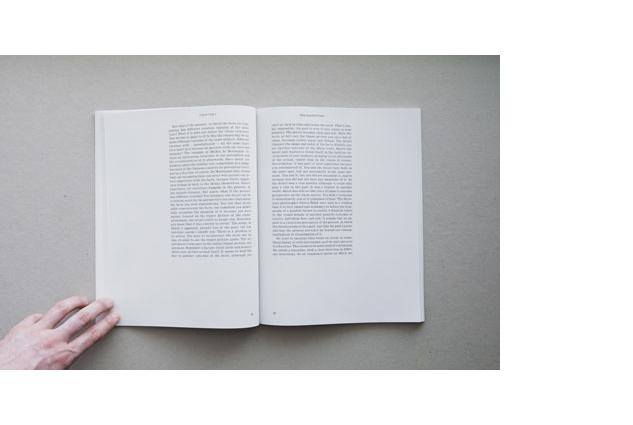 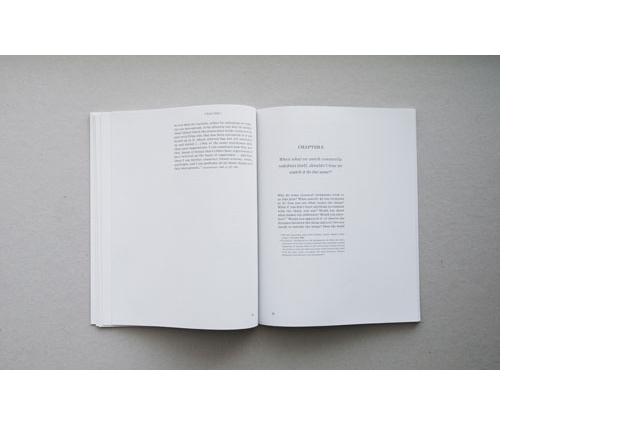 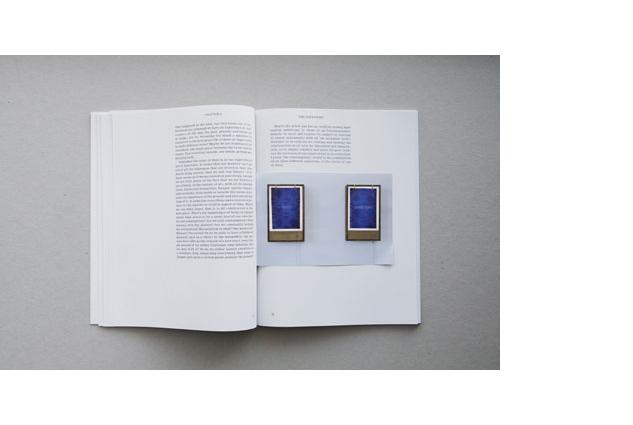 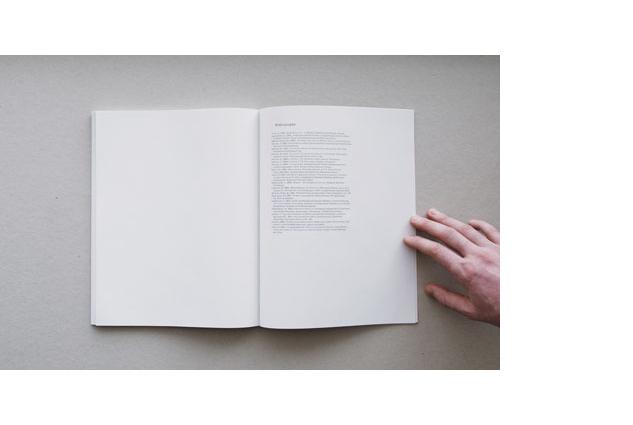 “The Backstory” is Kelly Schacht’s first publication. It is conceived as a monograph as well as an artist book, and brings together work of the past years. In 2011, Kelly Schacht was the recipient of the Young Belgian Painters Award from the BOZAR, Brussels. “The Backstory” comes out on the occasion of Schacht's big show in Brussels; the first after she was awarded this prestigious prize.

"Last year Kelly Schacht and I have worked on a book about her work. She asked me to be her ghostwriter. She would be the storyteller. I have to admit that things got mixed up during the process, and in the end the book got quite crowded too. I think it is appropriate to quote some of the participants, to give you a clue (or a teaser)."
Dirk Elst