OHO Group // The Clandestine Histories of the OHO Group 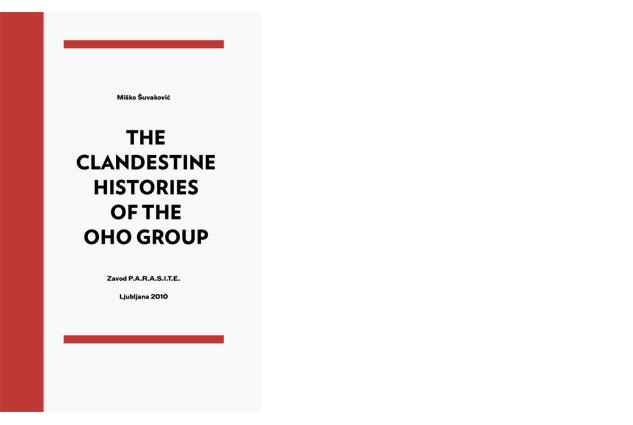 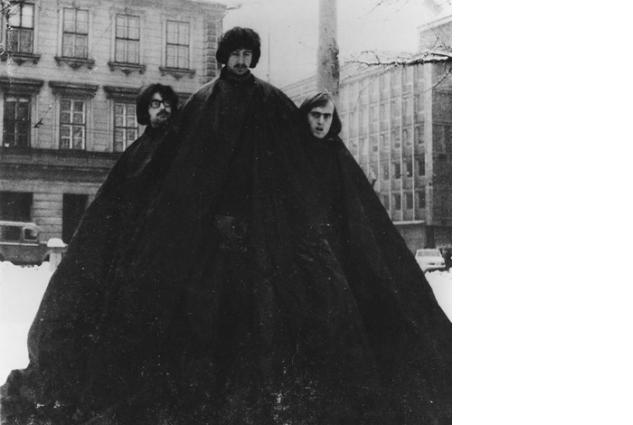 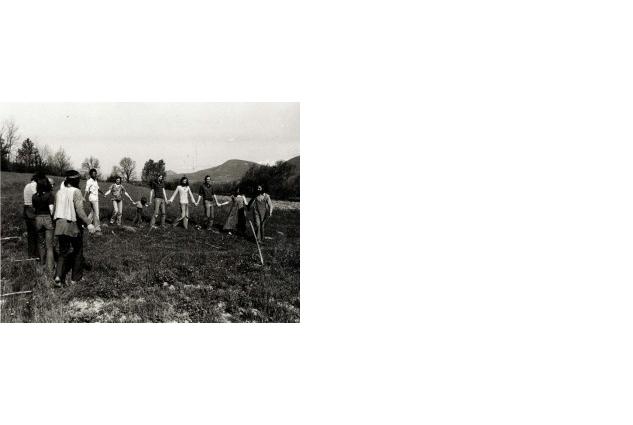 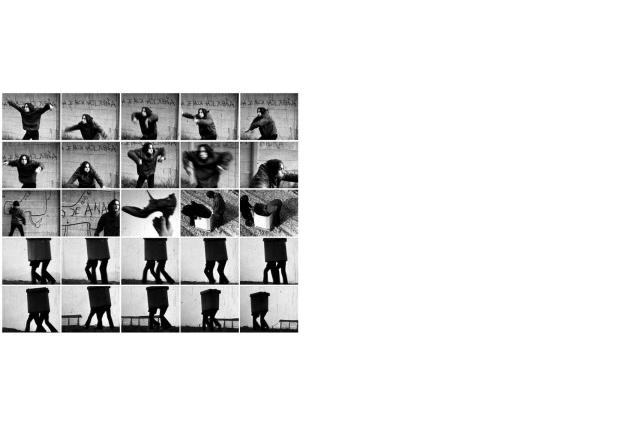 The book 'The Clandestine Histories of the OHO Group' holds a new light to the problem of the character of neo-avant-garde excess and the experimental work of the OHO Group – leading neo-avantgarde group in the region - in the second half of the 1960s. The book focuses on the practices, works, and instances with which – under the conditions of socialistic modernism – the OHO Group problematised, provoked, and destroyed the socialistic order of the vision of the autonomy of art.

The book exposes the activity of the OHO Group (1966-1971) and of the movement OHO-Catalogue (1966-1970) in the context of Slovene national culture, Yugoslavian socialistic culture and international youth culture of the late 1960s and early 1970s, particularly in relation to the following paradigms:

1.'Transgression' – in terms of the breach in relation to Catholic traditions and morals as well as to the socialist work ethic that the young artists carried out at that time;
2.'Sexuality' – in style with the Zeitgeist and in connection with the worldwide sexual revolution on one side and the use of sexuality as a critical and subversive instrument rising up against the opportunism and hypocrisy of real-socialism on the other.
3.'Politics' – the provoking and mixing of practices from contexts – which were allowed by politics – to the context of a serious understanding and practice of the revolution and emancipation from 'the everyday grey' of real-socialism. At the end of the 1960s, the writer of new arts and activist, Bora wrote about the OHO Group: 'I call it a movement. The group looks like something static, something rooted, something buttoned up. The Group still holds firm, just like a machine-gun bunker; that a movement can operate as an illegal organisation, equipped with medicine, good will, and a feeling of freedom.'

The OHO Group was created in an atmosphere of new artistic practices: from the aesthetic, philosophical and social movements of reism, structuralism, poststructuralism and Tel Quel across to the New Left, hippy culture all the way to arte povera, body art, experimental film, conceptualism, processualism, post-object arts and ludism.

Before the Curtain
Mark