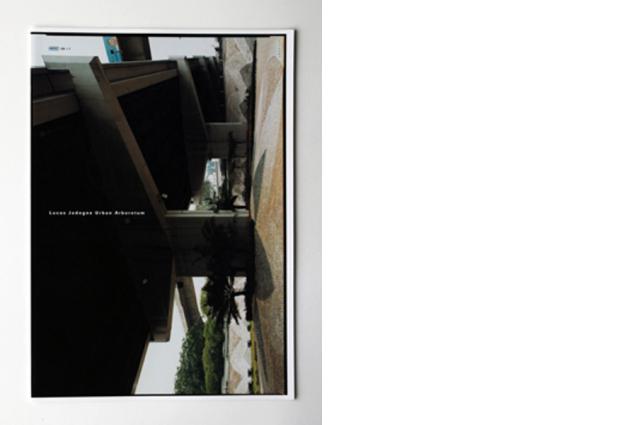 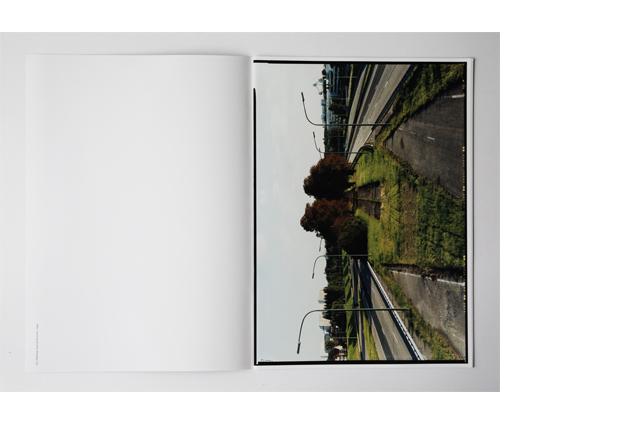 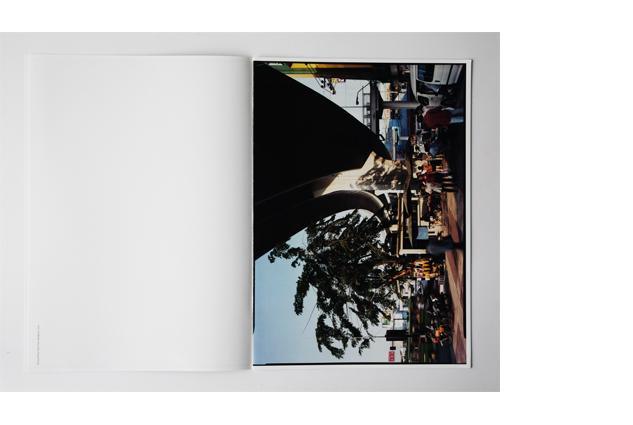 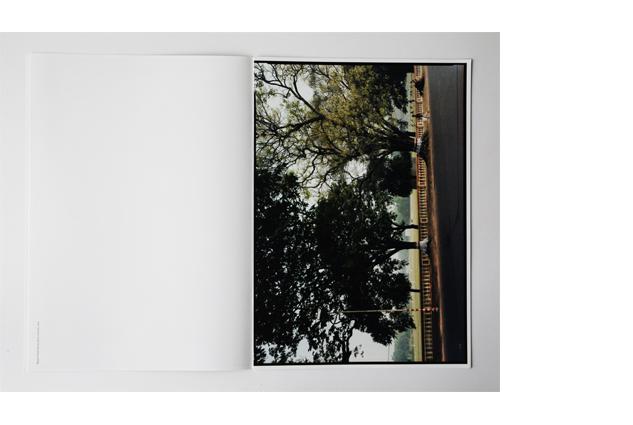 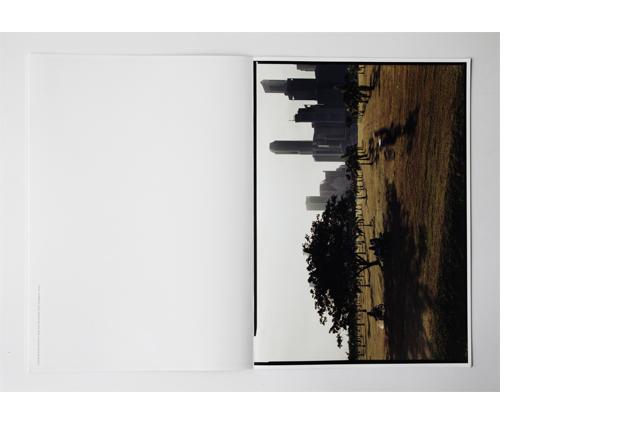 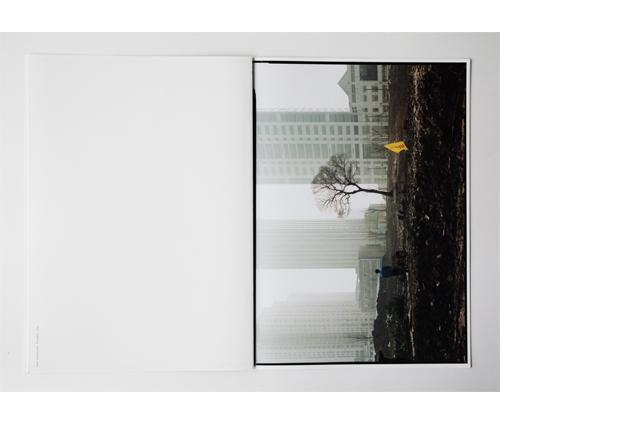 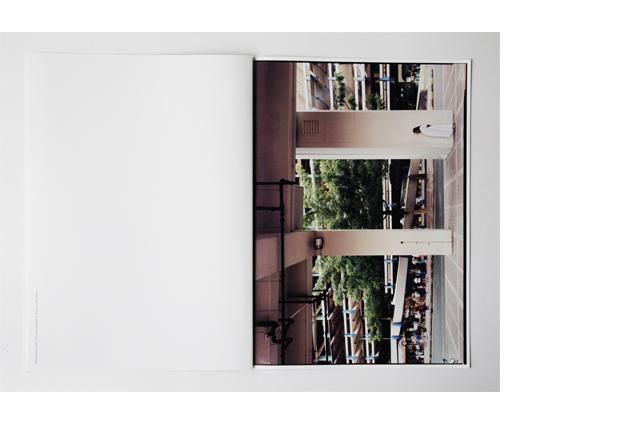 Jodogne’s photographs built landscapes, sites marked by human interventions, yet with nature ever-present. Such sites are no longer natural fact, but a dimension of culture. Like historic cities this kind of landscape forms a piece of collective cultural heritage. Like cities, landscapes absorb history and become the bearers of a collective memory. They have time on their hands -form a relatively stable support on which people, roads ,houses, economies, travel and leave their traces. Jodogne`s built landscapes belong to the interspace. Not only do they lie outside the recognized nature reserves, they are also situated outside the acknowledged historic frame of cities or villages and outside the listed enclaves of protected landscapes. They are commonplaces, so to speak. They remain outside the vision of conservation, of monuments as well as of nature. A genius loci seems wasted on them. Most of them are not regarded as places , but rather as soil, territory or even empty land, no man`s land, wasteland. Something that can not be destination in it`s own right - the latter lying beyond the horizon- but an interspace, distance between two destinations. (Andre Loeckx)