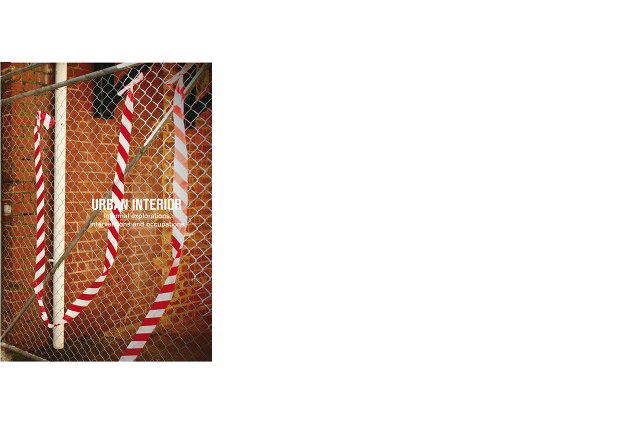 Urban Interior overcomes the dualism between the interior, habitually conceived as the private realm, and the urban, or what is generally recognised to be the public realm. Creative projects in this book range from social practices to phenomenological investigations, from ephemeral phenomena to spatial insertions, from performances to relational participations; and are situated in Melbourne, Berlin, Karachi, New York, Seoul and Tokyo. Contributors include the architect activist Mathias Heyden, Berlin; the media theorist Scott McQuire, Melbourne; the installation artist Alex Schweder La, New York and Berlin; and the architecture and art theorist Jane Rendell, London.