Adelita Husni-Bey // White Paper on Land, Law and the Imaginary 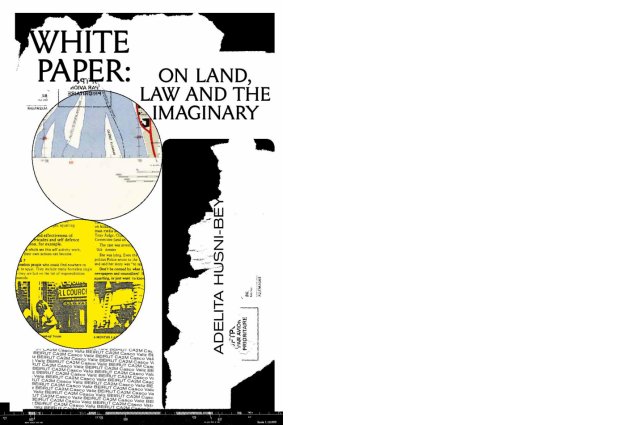 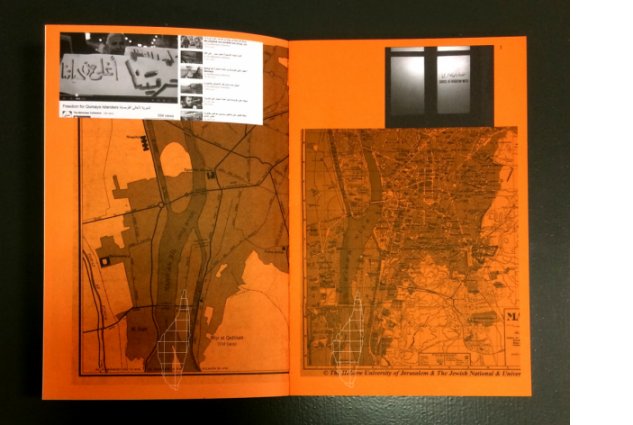 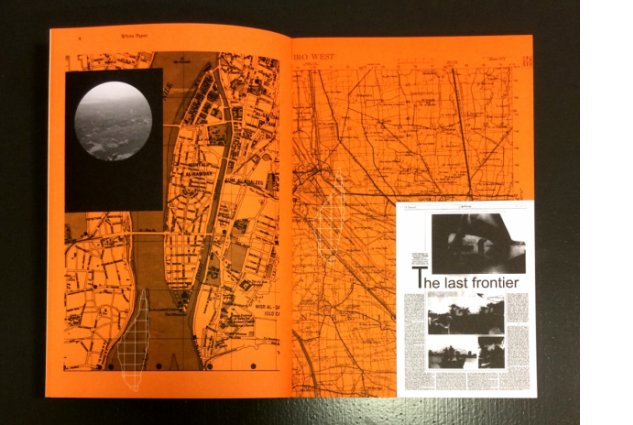 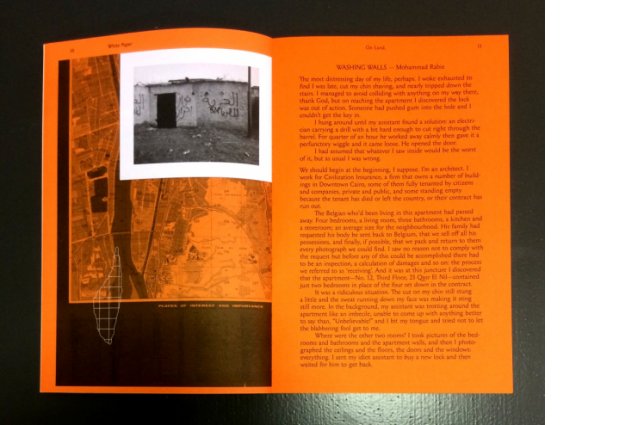 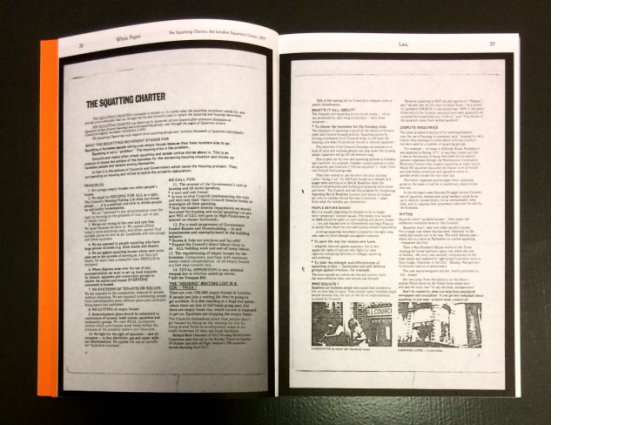 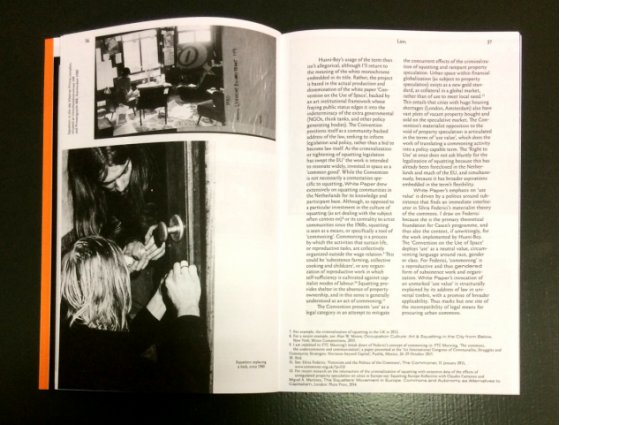 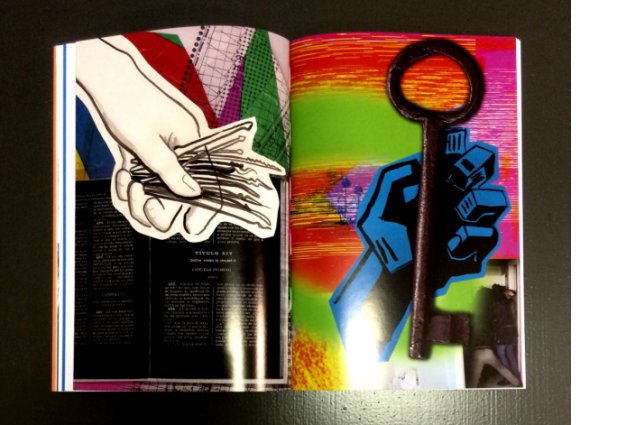 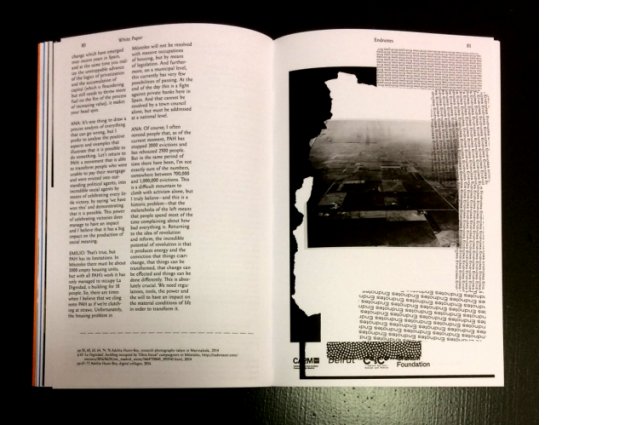 White Paper: On Land, Law and the Imaginary is an experimental compendium to White Paper (2013–16), a project developed by artist Adelita Husni-Bey in collaboration with several organizations and bodies. Divided into three distinct chapters revolving around the relationship between legislation, property and agency vis-à-vis the right to housing in Egypt, the Netherlands and Spain, this publication chronicles the project’s tactics of representation and diverse methodological approaches across institutions and informal spaces. Ranging from workshops, film production and formal exhibition-making to public discussion, White Paper: On Land, Law and the Imaginary provides tools for analysing and acting upon the expansion of speculative neoliberal urban policies, and for re-imagining the space of the commons.

The Trade of the...
Jeroen Lutters

Conceptual Art in a...
Nathalie Zonnenberg

The Lure of the...
Sandra Kisters

The Shape of...
Sophie Berrebi