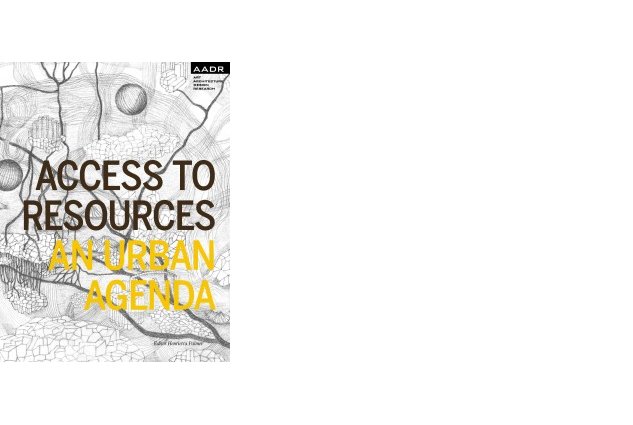 The urban environment is in a constant state of change, a constant state of ‘becoming’. Each period in history has had its specific driving forces for change and corresponding solutions for directing change towards the city imagined and desired at that time. But our current era differs dramatically from earlier epochs as it faces seemingly overwhelming forces like the depletion of fossil fuels and climate change with their unforeseen impacts on the urban. Through the framework of the scenario-thinking and research carried out within the Resources program at the Royal Institute of Art in Stockholm, this book embarks on a journey of understanding contemporary urban transformations in three cities – Shanghai, Los Angeles and Pune – each representing not only three major world economies, but three specific urban contexts. Looking beyond the crunch of climate change and depleting fossil fuels, the book brings together a multidisciplinary group of major thinkers and practitioners alongside Resources participants to offer scenarios and visions for a complex yet hopeful picture of an urban future in common.