Writing and Crisis
Out of print 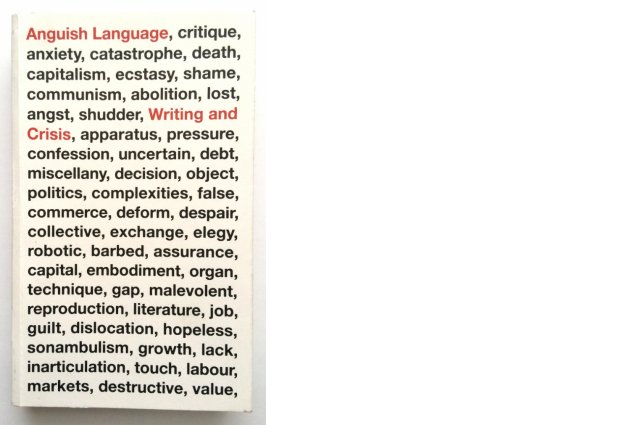 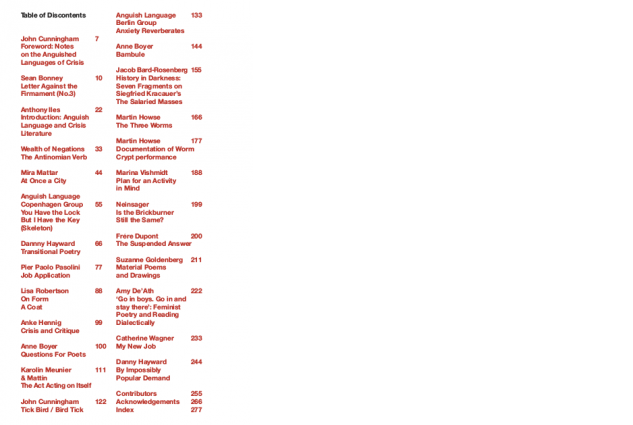 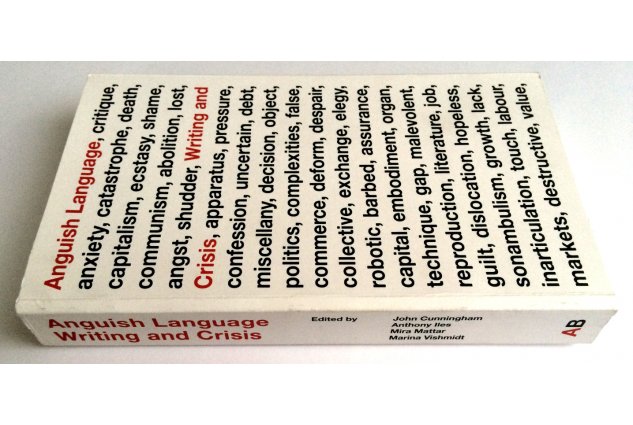 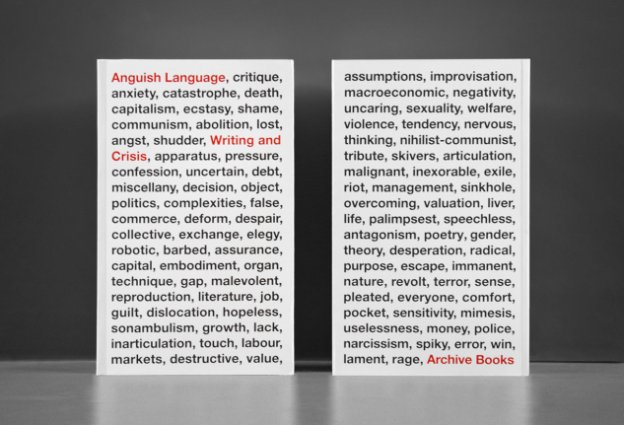 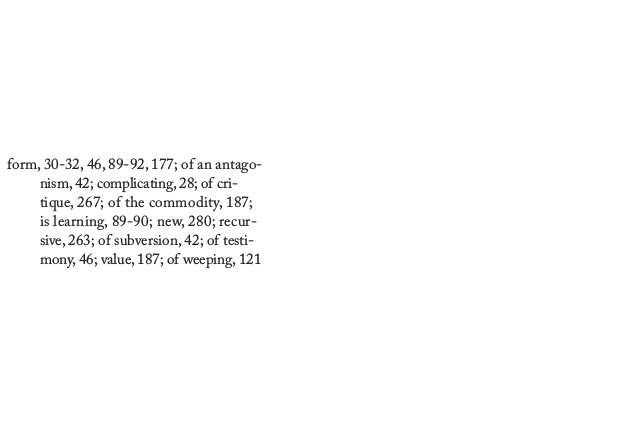 Anguish Language approaches language as a core aspect of the present social crisis. The project engages in solidarity with forms of self-publishing, poetry, criticism, experimental writing and declamation that have arisen in the wake of the 2007-8 financial crisis, considering  language among and through the social struggles responding to its consequences.