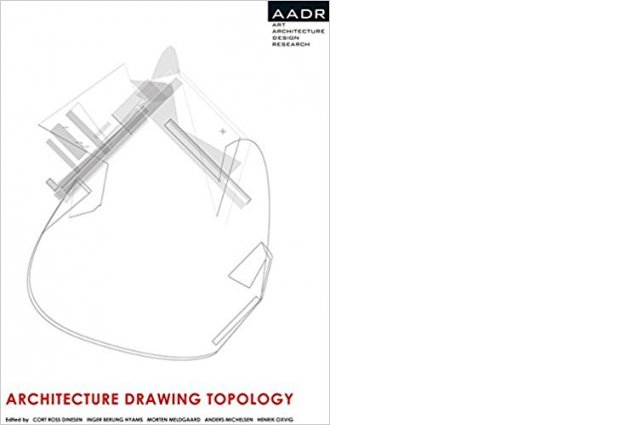 Architecture Drawing Topology presents an extensive body of drawings and texts and their complex relationalities, ranging from ontology to history. These relationalities have been developed in response to the natural topography of the Greek island of Hydra, and tested in the urban landscape of Berlin, Paris and Tokyo.
Through constellations that are both real and virtual, the collection is composed of numerous highly detailed drawings. The diverse drawings express a complex and ambiguous field of significations, instrumentalizing an open production of meaning. Positions, relations, orders, levels, dimensions, energies, and processes are discovered as a new field of possibilities, creating an architecture of the event.
A diversity of essays complement the collection of drawings. They explore concepts of topology that establish parallels with the architectural context in which we find ourselves today, a context in which the synergy of time and space is traversed by information and dynamic forces that cannot be restricted to conventional question scale, the principles and forms of modern architecture, or historical forms of building.
The book collects artistic research from a period of more than 15 years, with a range of reflections on architecture, drawing, and topology in Cort Ross Dinesen's Hydra project at the Royal Danish Academy of Fine Arts, Schools of Architecture, Design and Conservation (KADK).