Join us for the Book Launch & Talk Anti-Book: Communist Forms in Experimental Publishing.

Nick Thoburn will host a talk at the launch of his new book, Anti-Book: On the Art and Politics of Radical Publishing (University of Minnesota Press).
Simon Worthington from Mute magazine will follow Nick's talk with an open Q&A.

The diffusion of digital media has led not so much to the death of the book as the multiplication of publishing forms and processes, where print is at once displaced and given a new impetus. We find in artists' publishing, small press communism, conceptual writing, and other fields, a renewed attention to the 'media-specific practices' of print, to their hybridisation with digital platforms, and to techniques of the capitalist capture of text. This 'post-digital' condition is the basis for this talk on the communist media forms that inhere in experimental publishing.

Too often we think of books as transcendent intellectual, political, and aesthetic goods unsullied by commerce, or imagine, against ascendant screen technologies, that the physical materiality of books is in itself enough to ground a resistant media. This talk calls for a more complex and critical relation between ideas and the many materialities and forms of publishing. Focusing on experimental practice, it will attend in particular to two themes developed in Anti-Book – the 'communist object' and 'diagrammatic publishing'.

About the author:
NickThoburn
Anti-Book is Nick Thoburn's second book. He has also published Deleuze, Marx and Politics, and co-edited Objects and Materials, Deleuze and Politics, and Franco Berardi's After the Future. He teaches in the Department of Sociology at the University of Manchester and sits on the editorial board of the culture and politics journal New Formations.

To accompany the launch Mute magazine will make additions to its 'Radical Publishing Archive' with artifacts on display in the Anagram Books showroom and online.

Copies of Anti-Book will be available at the launch for a reduced price of €18. 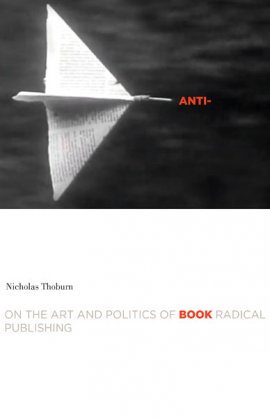 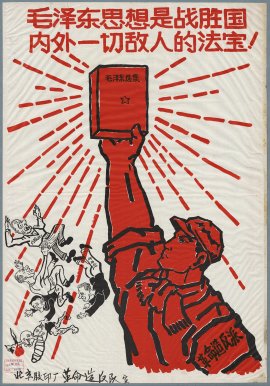 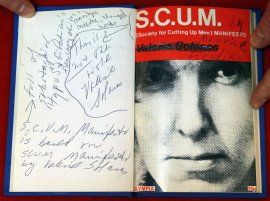 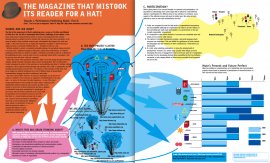