You are invited to the launch of new publisher Les Fugitives' first title: Suite for Barbara Loden

About the book:
A writer commissioned to pen a short entry on Barbara Loden for a cinema encyclopaedia is overwhelmed by her subject and embarks on a trip to America to expand her research. How to paint a life, a personality? Loden’s sketchy biography draws the narrator to Duras, Perec, Godard, Plath, Kate Chopin, Melville, Beckett, Sebald and also a handful of ordinary people, each shedding light on the topic in the making: a singular homage to the 1960s American actress famously married to Hollywood giant Elia Kazan, and to her one and only film Wanda (1970), hailed a masterpiece of early cinéma vérité – an anti-Bonnie-and-Clyde road movie about a young woman adrift in rust-belt Pennsylvania. Her poignant grace. Her passivity and defiance. As scenes from Wanda punctuate the pages, elements from the narrator’s own life and her mother’s start forming a fragmented mirror image. Acting and being woman. Baseball star Mickey Mantle talking about Proust in the Houdini museum. A shopping mall on the Côte d’Azur, American coal mining country and Holy Lands, 1960s motels, inaccessible archives, unhelpful contacts, the droll plight of the writer, the need to create…
First published in France to enormous critical and popular acclaim, this is the first book about and inspired by one of the greatest, most unconventional actresses of her time. 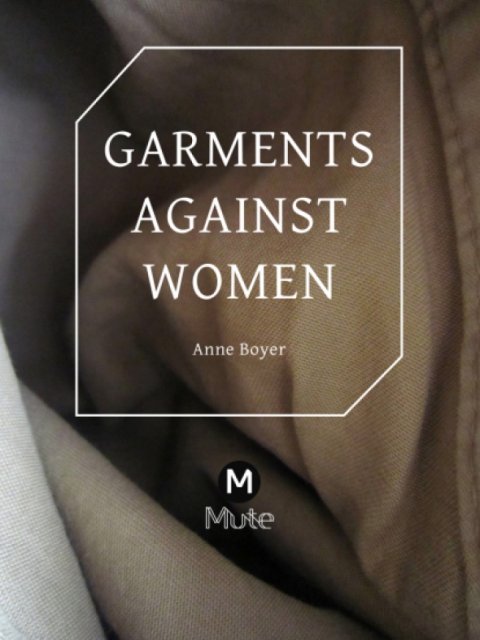 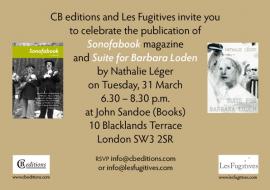