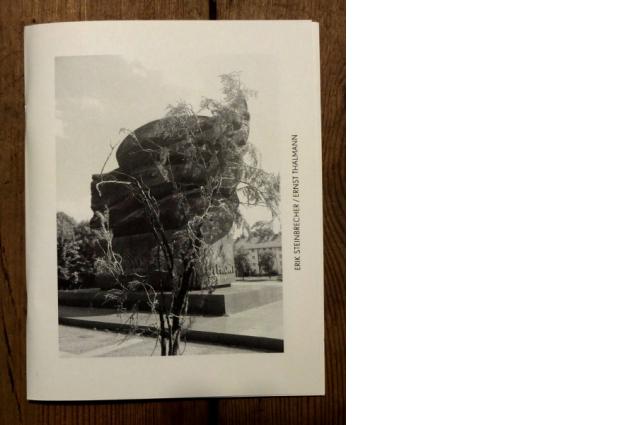 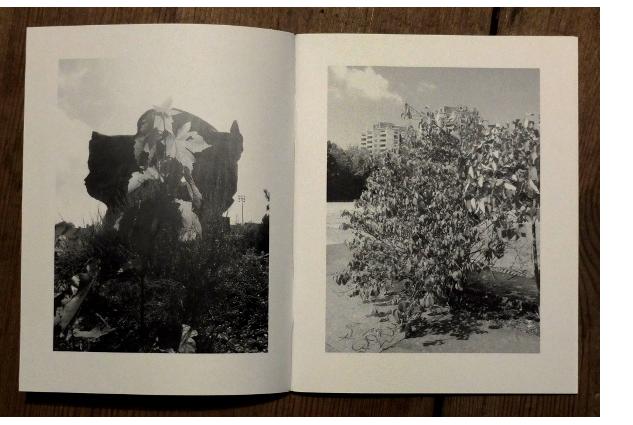 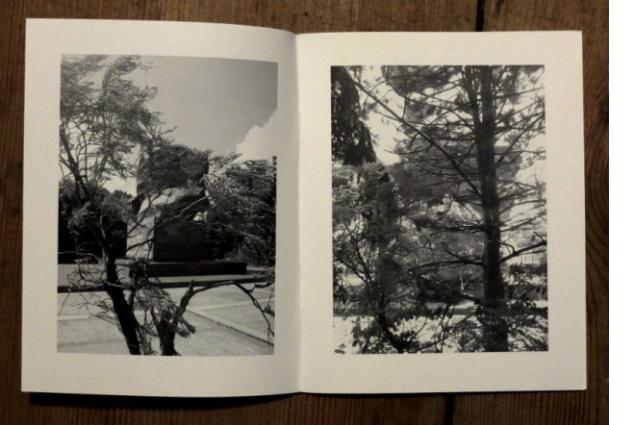 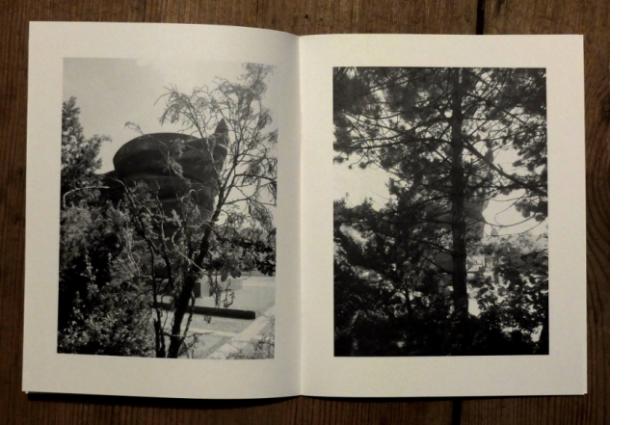 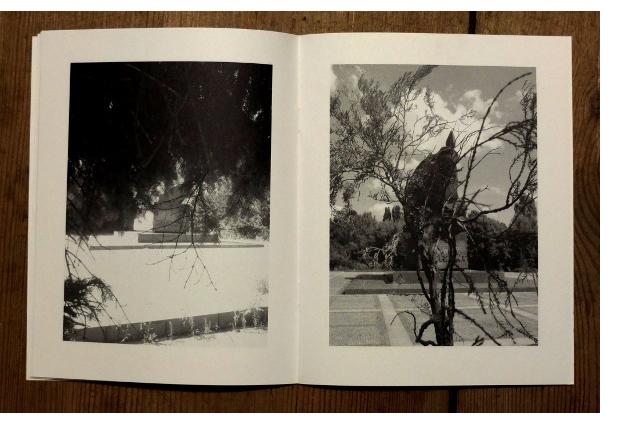 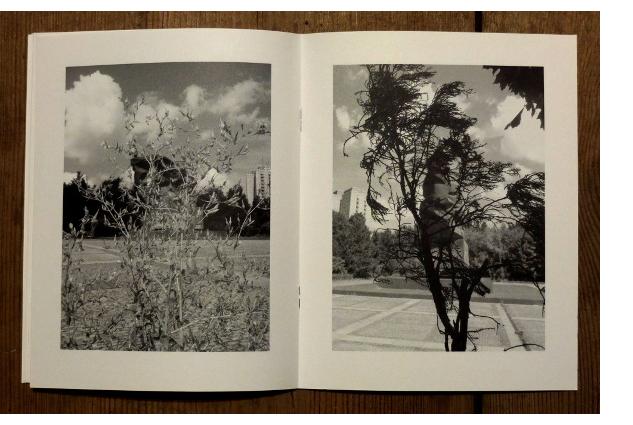 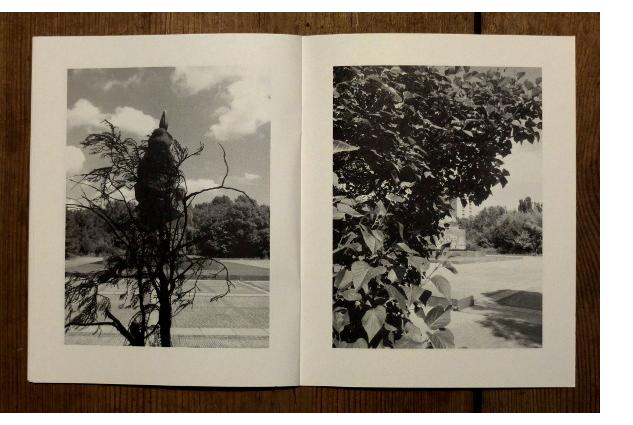 This artist book by Erik Steinbrecher offers a fresh view on a former GDR monument’s history. Ernst Thälmann was the leader of communist party during much of the Weimarer republic in Germany. The Ernst-Thälmann-Park monument and adjacent park, housing and public bath in Prenzlauer Berg, Berlin was opened in 1986 by Michail Gorbatchow, in the last years of the GDR. Today, although in the 1990s, a commission of historians decided its demolition, it is under protection of historic buildings and monuments – but is slowly being overgrown by nature. Erik Steinbrecher took photographs of this – somehow romantic and old fashioned – venue and shows how Berlin deals with its recent history.