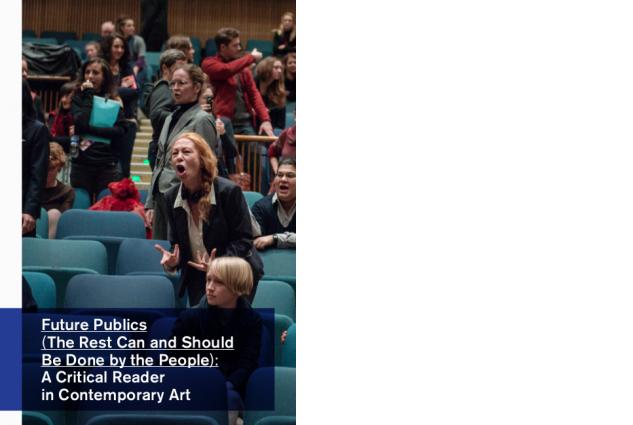 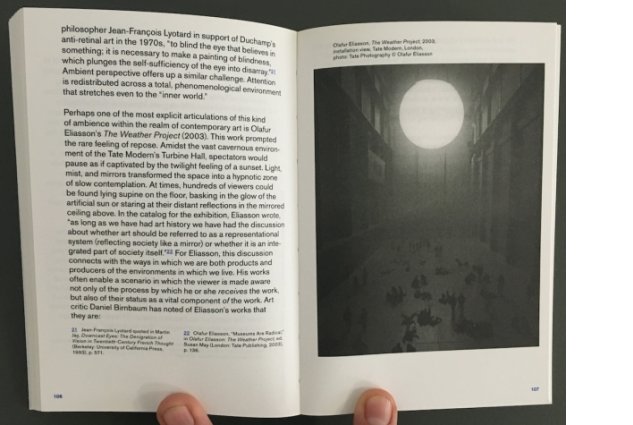 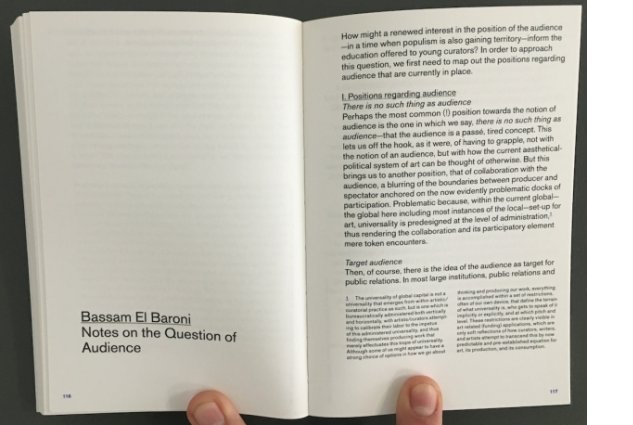 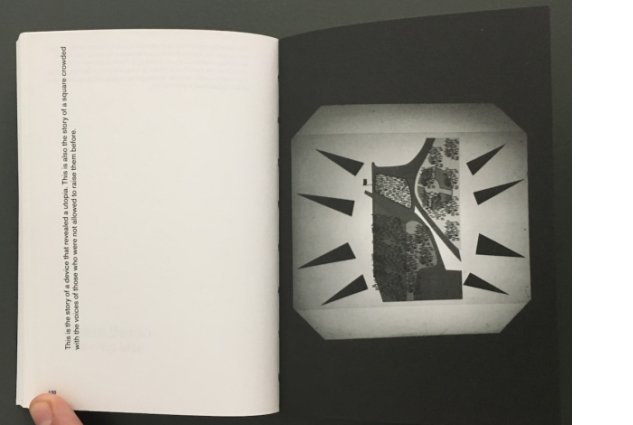 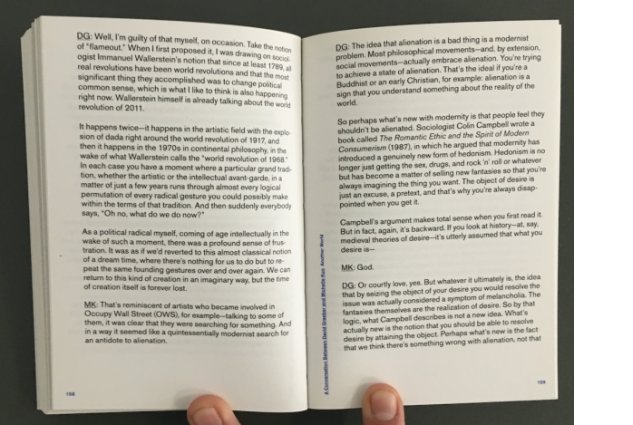 Future Publics includes contributions by artists, theorists, and activists who reflect on the emergence of radically new publics, whose origins in moments of social crisis and political uncertainty inspire them to question existing forms of collective organization, decision-making structures, and protocols for the construction of social value and cultural meaning. These future publics recognize that the institutions of political and cultural life cannot continue as usual, following the collapse of late capital’s certitudes.
Utopian yet pragmatic, insurgent yet self-critical, these publics resist being normalized into the official, conscriptive definitions of citizenship and instead contribute actively to the formation of new solidarities, cutting across conventional lines of class, region, ethnicity, and ideological affiliation. In the cultural field, future publics demonstrate a capacity for engagement that exceeds the passive observation of the 'viewer' or 'consumer'. While developing a genealogy for future publics, the contributors to this volume also assemble a vocabulary that points towards artistic practices and emergent groups staged outside the rigid institutions of public culture: they address, among other phenomena, rebel citizenry, cultural users, stateless states, and devolutionary platforms. The reader explores how the imaginative and intellectual labor of such formations has proposed new speculative forms of belonging and collaboration beyond the ones envisaged within the paradigm of 'contemporary art'.