Andrea Büttner // I believe every word you say 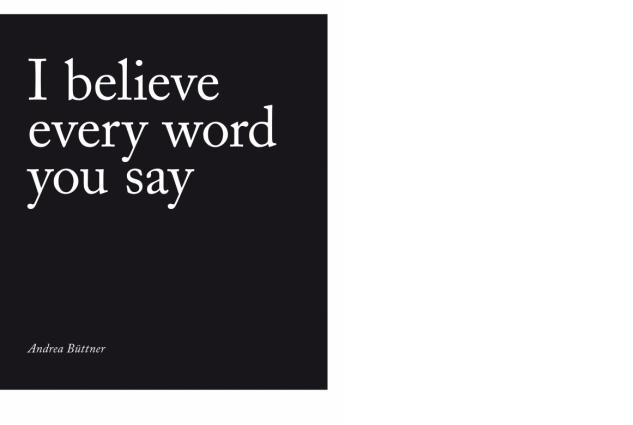 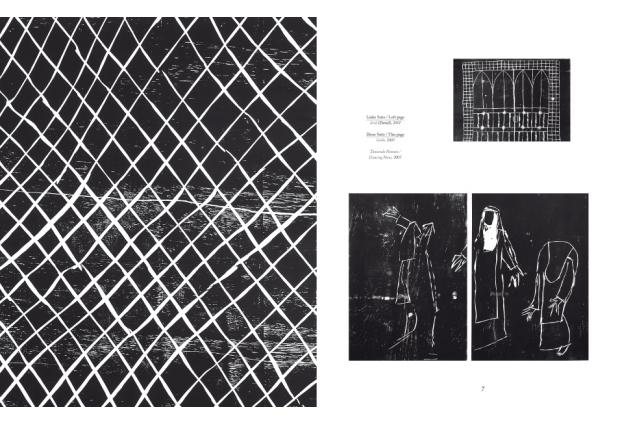 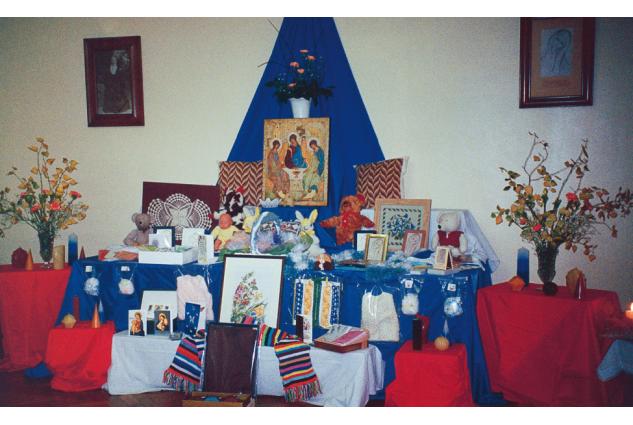 This first monograph of German artist Andrea Büttner (*1972) follows her solo exhibition at Badischer Kunstverein and was developed in close collaboration with the artist. In addition to drawing, photograph, video, reverse painting on glass and silkscreen, Büttner uses the technique of woodcut. It is the supposed antiquity of this medium – as well as the artistic tradition which it evokes – that refers to a fundamental question in her work: How is it possible to comprehend or to describe the threshold which is occupied by an artwork between the intimate practice of production and the public practice of exhibition? Büttner’s works not only thematize aspects of individual surrender, failure and shame, but also refer to the exemplary, utopian imagination of life-forms operating beyond these feelings of inadequacy. Texts by Dan Fox and a conversation between Andrea Büttner and Daniel Pies.