Tirzo Martha // I Wonder If They'll Laugh When I'm Dead 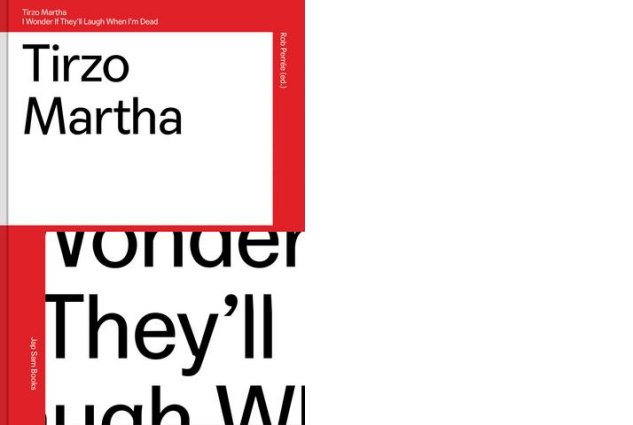 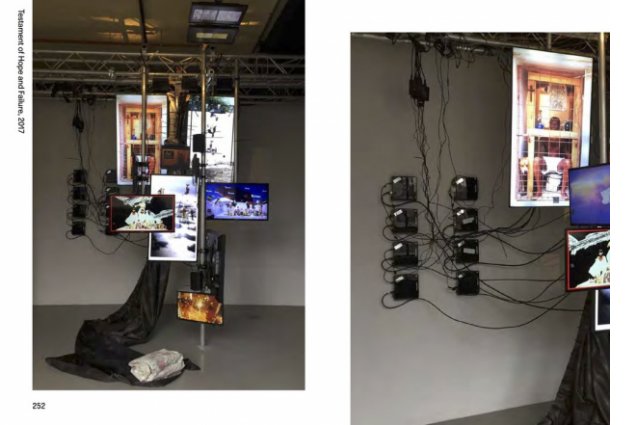 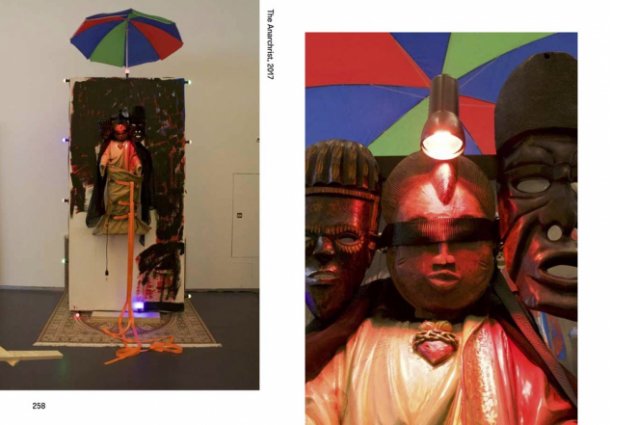 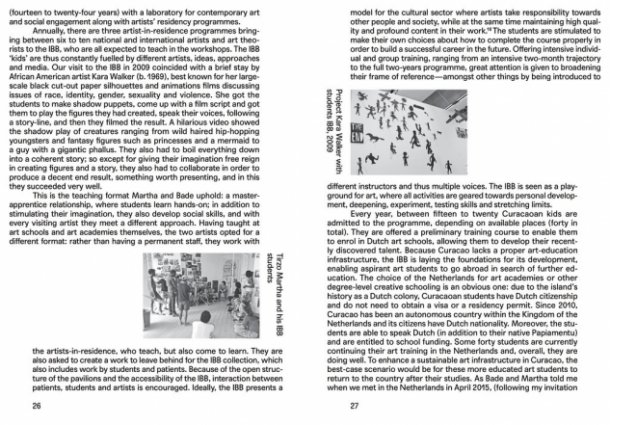 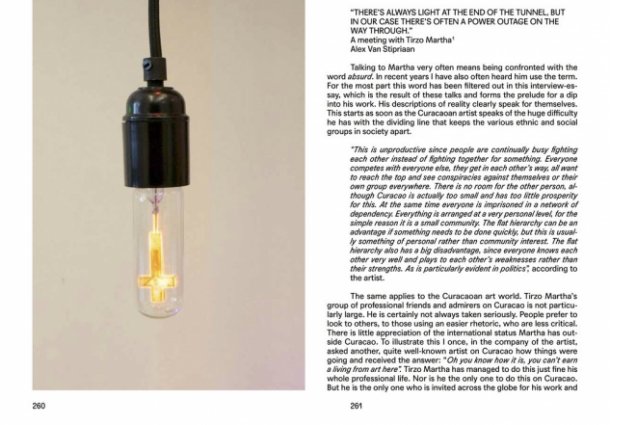 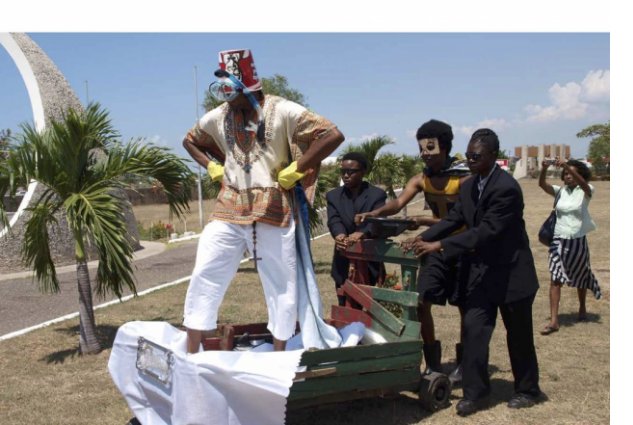 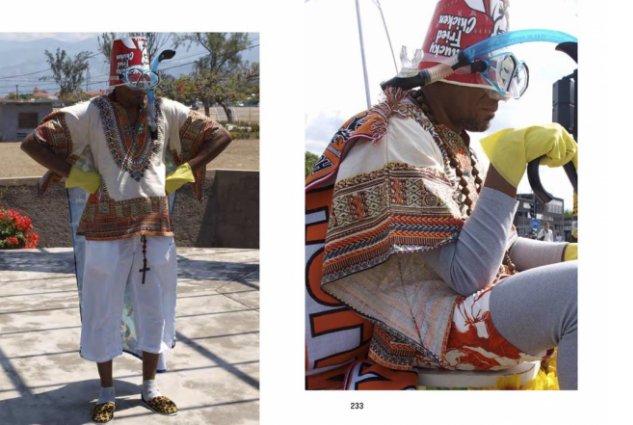 The first monograph for artist Tirzo Martha (Willemstad, Curacao 1965), this artist book offers a compelling complilation of his art works, mixed media performances and installations.Tirzo Martha’s urge and necessity to create art has its origin not in his ability to be creative but in his humanitarian and social engagement. He saw in art the space and the infinite possibilities for strengthening his voice, and the urge to communicate.  Much like an anthropologist, he went into all the details that comprise the big puzzle of how people exist. Besides all of the oral and physical information that he gathered, he was also getting visual information that would be the point of departure for his artworks. He considered the living-conditions and the way people coped with their space and objects; their strength to visualise dreams, hopes, disappointments and states of mind. He would translate such information into ideas and structures that would become his body of work. This brought him to the installations, videos and performances presented in this publication.

Martha started his education on Curacao at the local Academia di Arte Korsou in 1985. From there he received a special grant to study in Utrecht, the Netherlands, at the Hogeschool voor de Kunsten where he moved towards fashion design, and in 1989 (until 1991) he was selected to follow up on his education at the private Frans Molenaar Fashion School. In the period 1991-1992 he decided to turn around his career and went back to Curacao, to develop himself as a socially engaged artist.

He is a co-founder of the Instituto Buena Bista – Curacao Center for Contemporary Art and exhibited his autonomous work and public interventions in the Netherlands, Curacao, Germany, Portugal, Martinique, Santo Domingo and the US.