Lev Bratishenko, Mirko Zardini // It's All Happening So Fast

A Counter-History of the Modern Canadian Environment 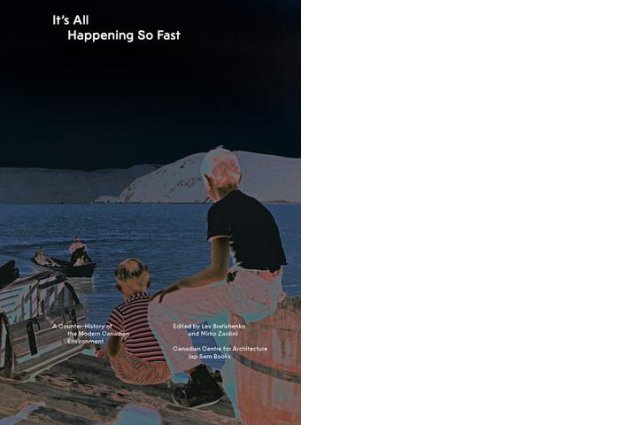