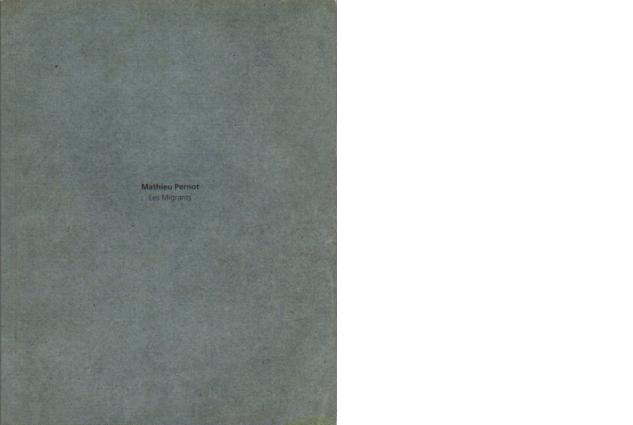 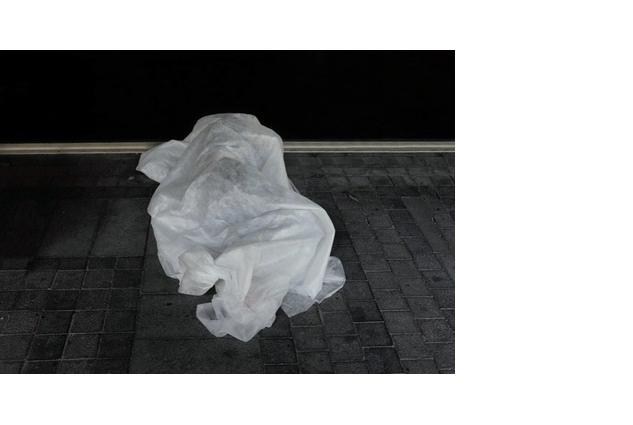 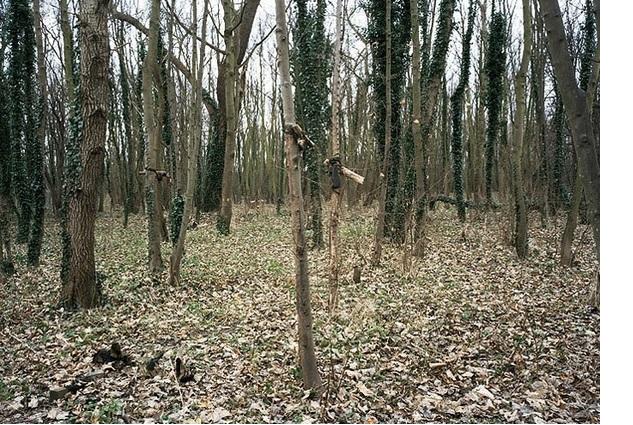 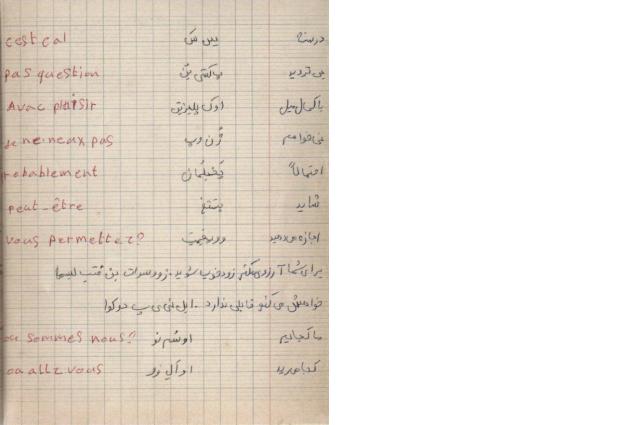 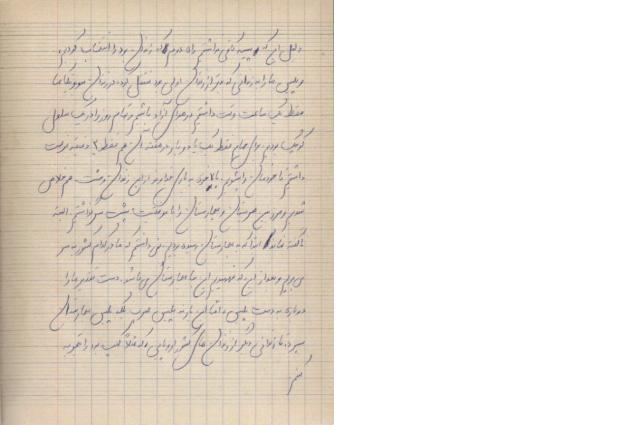 Mathieu Pernot’s works are akin to the tradition of political art informed by history and sociology. His series could be considered analytical opinions regarding the major political and social issues of identity and memory, alienation and progress and raise questions about social change. The series of photographs was taken in Paris, near Villemin Square, a place where many Afghan migrants gather. There they sleep out of sight of a world that does not want to see them. Both present and absent, they remind us of the bodies found on war battlefields, bodies of a war that is held at a distance. The images also feature a series taken in the woods of Calais. The photographs are imbedded amongst diary pages in Farsi written by Jawad, a young refugee who describes his journey through Western Europe, various jails and his quest for refuge.
Translation from the Farsi in French and English in inserted booklet.