Michel Couturier: Through the Looking-Glass Lecture and Video Screening

Presentation of the book Through the Looking-Glass by Michel Couturier, published by MER Paper Kunsthalle & ed. ARP2
Screening of Through the Looking-Glass, video 14' (2017)
Screening of Bonfire Berlin, video 8'30'' (2008)
Talk by Michel Couturier and Thibaut De Ruyter
Michel Couturier is a Belgian artist. He currently lives and works in Brussels. He works with photography, videos and drawing in relation to sculpture, architecture and the public space. Since 2001, his work questions the city and its surroundings, often in connection with mythology and traces of it in a contemporary landscape.
Parking lots, shopping malls, highways, harbor installations – the places that interest Michel Couturier are unlivable. For him, one can find in those spaces a magnifying mirror of the public space. They appear as a ‘forest of signs’ those of power and alienation, a substituted nature.
www.michelcouturier.com

Thibaut De Ruyter is a French architect, curator and critic. he lives and works in Berlin since 2001.
he is (or has been) a regular contributor to the magazines l'Architecture d’Aujourd’hui, Artpress, il Giornale dell'Architettura, Particules, fucking good art, Frieze d/e, published texts in catalogues
His latest projects are a traveling exhibition for Goethe-Insitut in eastern Europe and central Asia, «die Grenze» (mmoma, Moscow 2017 - Artplay, Saint Petersburg 2017 and the Krasnoyarsk Museum Center, Krasnoyarsk 2017) while his exhibition «A Song for Europe» was presented at the V&A, London 2017.
http://www.thibautderuyter.com/ 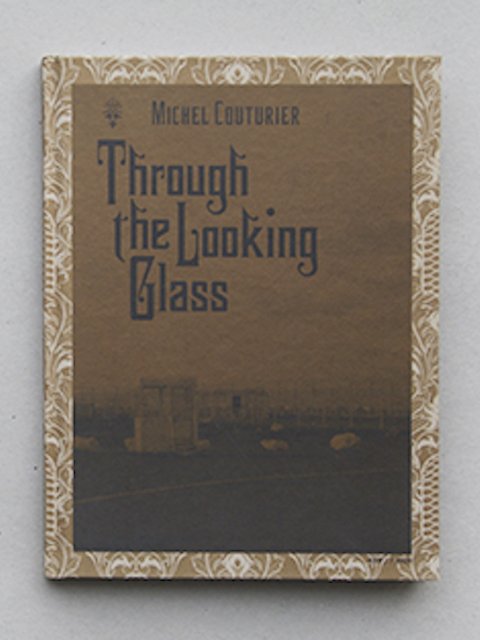 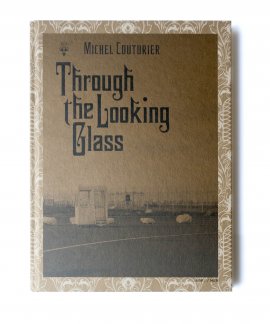 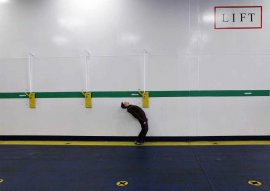 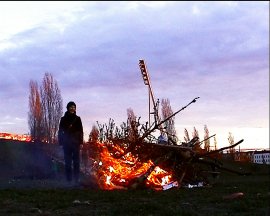 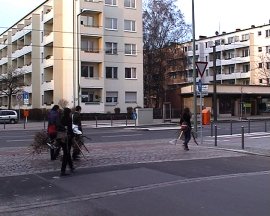 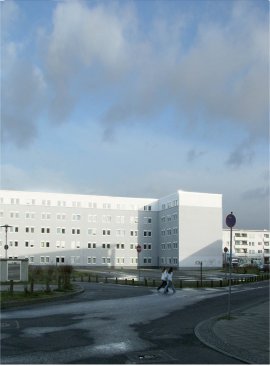 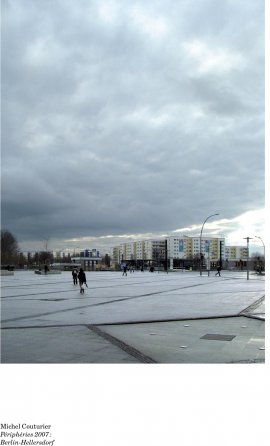