The Architecture of the White City Tel Aviv 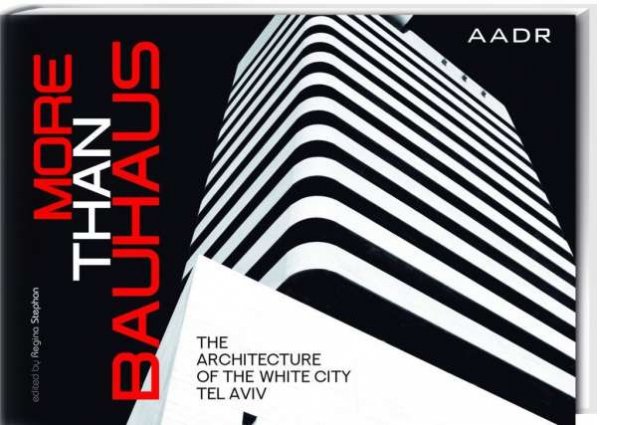 In 2003 Tel Aviv became a UNESCO World Heritage site. On this occasion Tel Aviv was described as a “synthetic representation of some of the most significant trends of the Modern Movement in architecture, as it developed in Europe”.

Today the “White City” in Tel Aviv with its some 4,000 buildings from the 1920s and 1930s is renowned as the largest collection of so-called Bauhaus buildings in the world. What does it mean that the architects of these projects arrived from all over Europe, and only six of them were Bauhaus alumni? Over recent decades the word Bauhaus has become synonymous with modernity in art, design and architecture. Often disregarding the original intentions of the School, founded in 1919 and closed in 1933, it serves as a label for all kinds of merchandise. Among them architecture is the most prominent. But, what is Bauhaus? And, is there such a thing as a specific Bauhaus architecture? In search of an answer to these crucial questions, students from Germany, Israel and Austria studied the original Bauhaus buildings in Dessau, Germany, before traveling to Tel Aviv, Israel to undertake further research. For them, the question remained: Bauhaus or not?