The Diggers // Notes from a Revolution

COM/CO, The Diggers & the Haight
Out of print 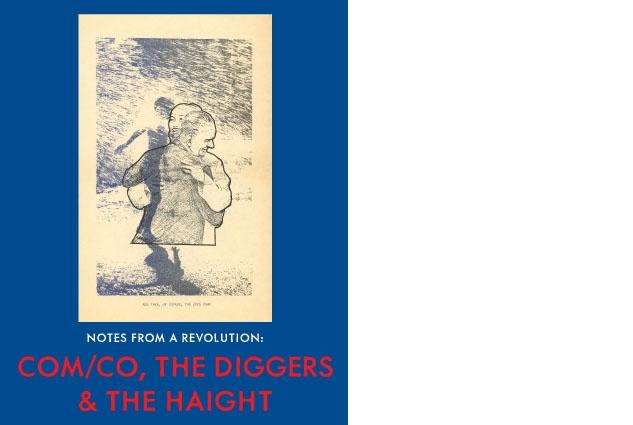 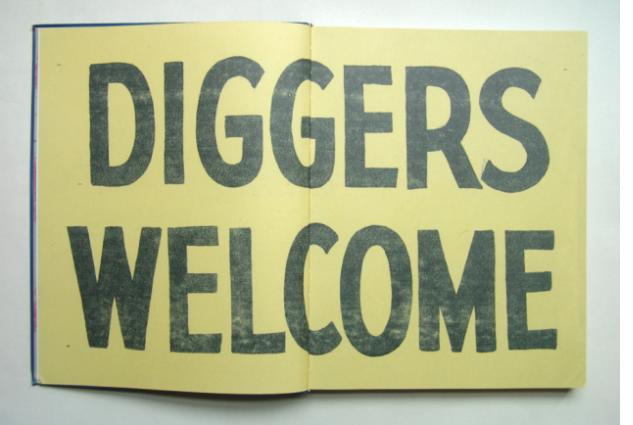 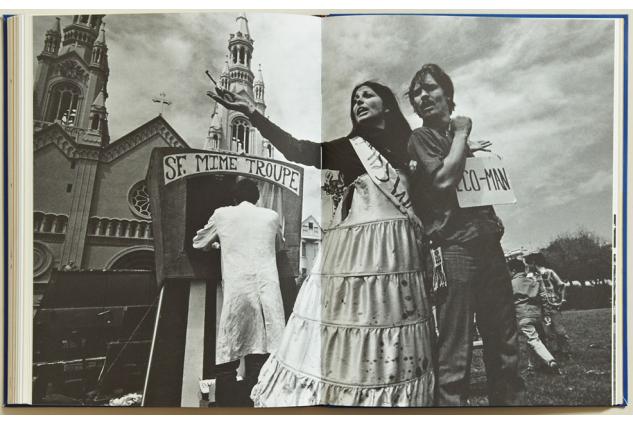 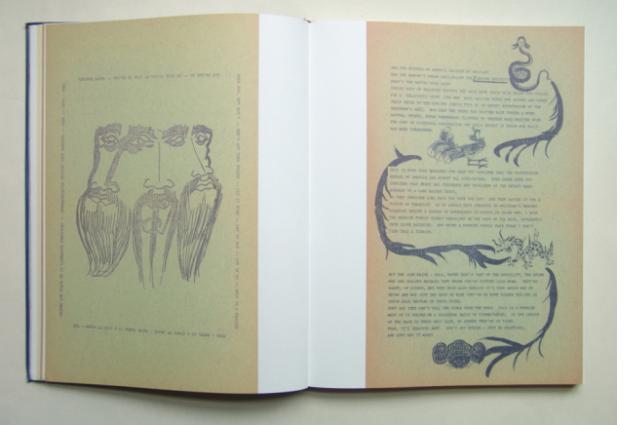 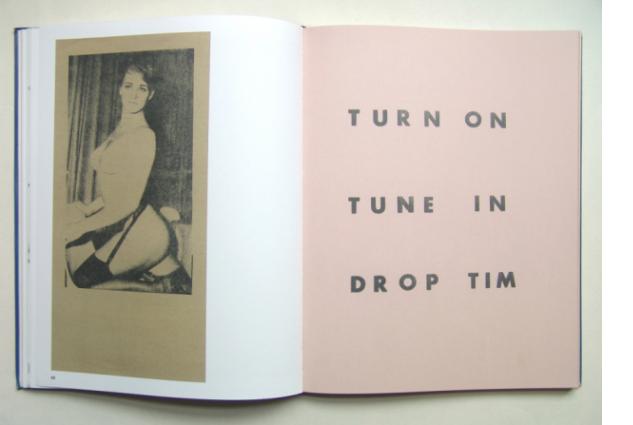 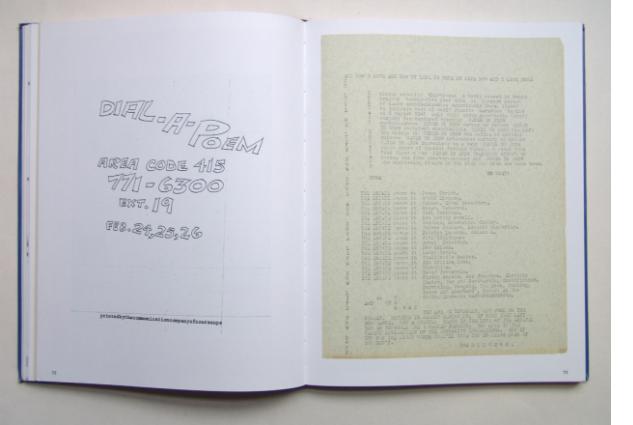 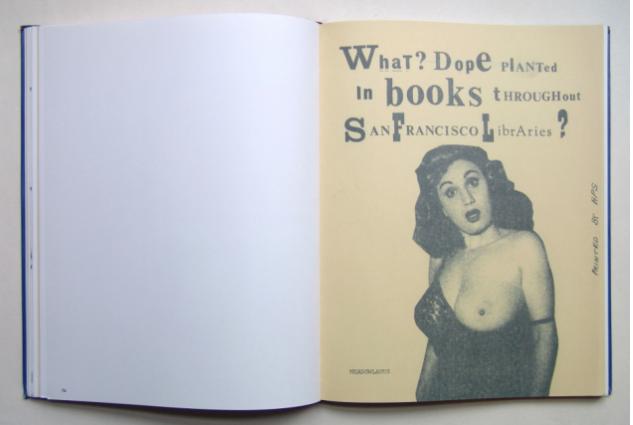 The social upheaval of the sixties gave rise to many fascinating coalitions and communes, but the Diggers, a little-known and short-lived group, stand apart from them all. Formed in Haight-Ashbury in 1966 by members of R. G. Davis's subversive theatre company, the San Francisco Mime Troupe, the Diggers took their name from the English Diggers, a seventeenth century agrarian collective devoted to creating a utopian society free of ownership and commerce.
The San Francisco Diggers – under the leadership of Peter Berg, Emmett Grogan, Peter Coyote, and Billy Murcott – were true anarchists, with roots in the Theatre of the Absurd, Existentialism, and strategies of direct action. They coined slogans designed to prod people into participating and staged art happenings, public interventions, and street theatre infused with wicked humour. The Diggers also provided free food, clothing, medical care and lodging to anyone in need as part of their effort to create a unified and mutually supportive community.
A critically important part of their methodology were the hundreds of broadsides that they regularly produced and distributed throughout the Haight, printed by the Communication Company, a maverick, short-lived publishing outfit founded by Chester Anderson and Claude Hayward. A selection of these graphically inventive, lacerating and sometimes funny broadsides are gathered together for the first time in Notes From a Revolution, which offers a fascinating and oddly moving record of the counterculture in its early bloom.