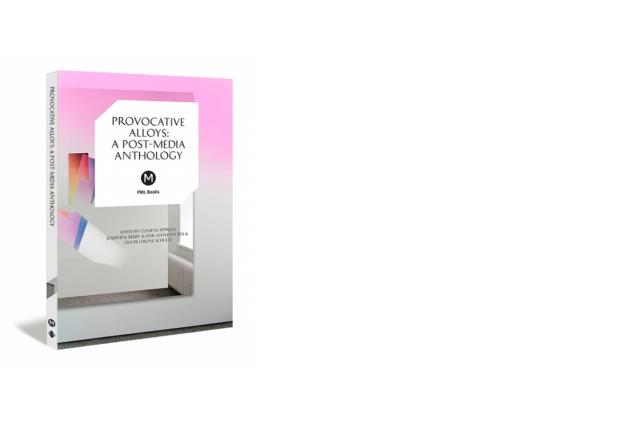 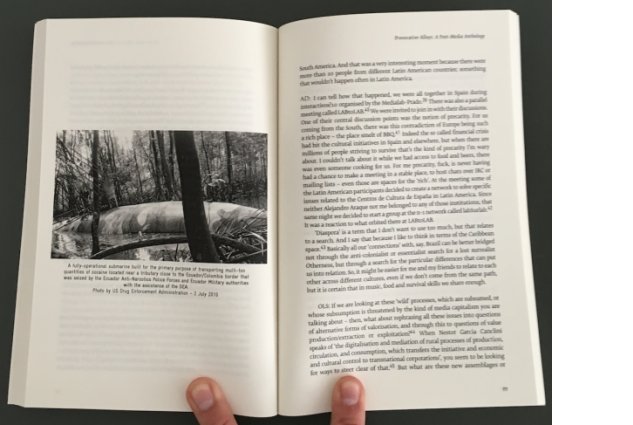 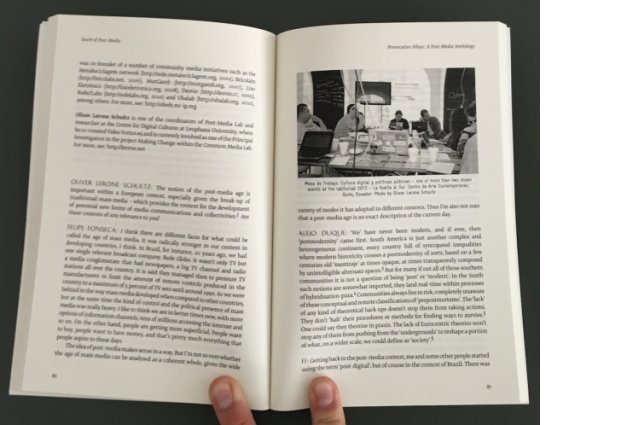 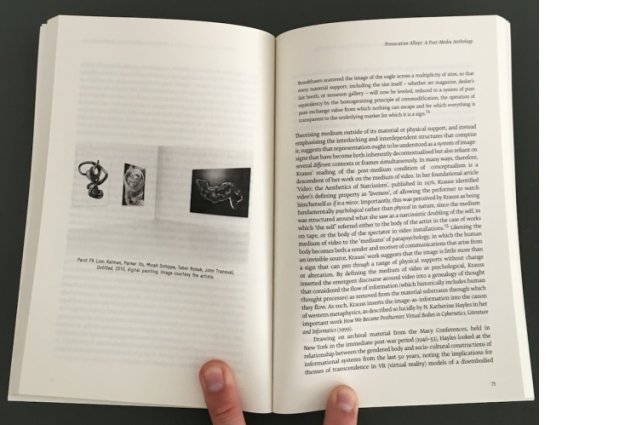 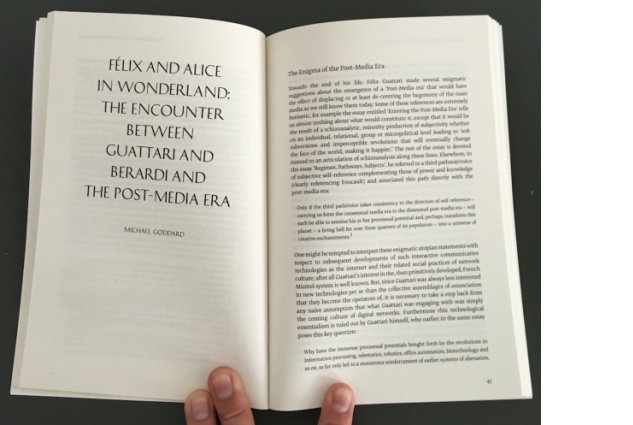 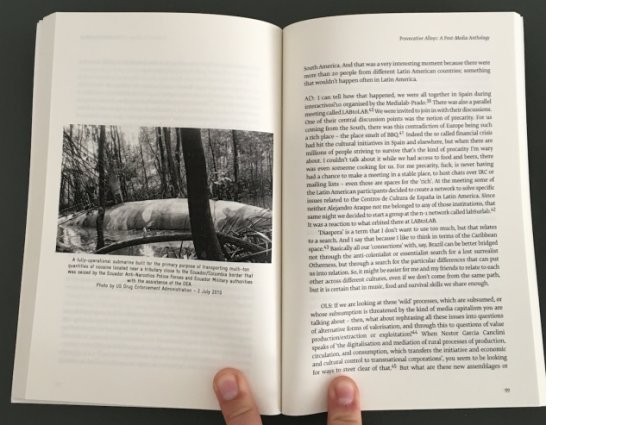 Félix Guattari’s visionary term ‘post-media’, coined in 1990, heralded a break with mass media’s production of conformity and the dawn of a new age of media from below. Understanding how digital convergence was remaking television, film, radio, print and telecommunications into new hybrid forms, he advocated the production of ‘enunciative assemblages’ that break with the manufacture of normative subjectivities.

In this anthology, historical texts are brought together with newly commissioned ones to explore the shifting ideas, speculative horizons and practices associated with post-media. In particular, the book seeks to explore what post-media practice might be in light of the commodification and homogenisation of digital networks in the age of Web 2.0, e-shopping and mass surveillance.