‘Privilege’ is a lesser-known cult classic by Director Peter Watkins (Punishment Park, La Commune). Set in Britain in the ‘near future’ where the Labour and Conservative Parties (center left and right) are in coalition, the film explores how pop music culture is used to create a new form of fascism. The film’s protagonist Steven Shorter is pop star whose stage act replays their time in prison as a kind of ‘theatre of cruelty’ for frenzied pop fans, but whose persona is increasingly directed by the state and church. Culminating in the ‘largest staging of nationalism in British history”.

As the voiceover declares:

‘The reason given for the extreme violence of the stage act you are about to see is that it provides the public with the necessary release from all the nervous tension caused by the state of the world outside (…) So successful has this violent act become that Steven Shorter now finds himself the most desperately loved entertainer in the world.’

Hot on the heals of Watkins’ ‘The War Game’ (1965), a television drama banned by the BBC and British state for almost two decades, Privilege is both a disturbing and hilarious satire on the entertainment industry.

Before the screening filmmaker and writer Sacha Kahir will give a short presentation based on their article ‘Emote Control: The State Goes Pop!’ (Cesura//Acceso 2, 2017), and Watkins’ concept of the ‘Monoform.’

--
Social Factory Cinema presents a series of films exploring the themes of labour, unemployment, alienation and escape.
The screenings take place at Anagram Books in our Berlin space every second Tuesday, 8:30pm! 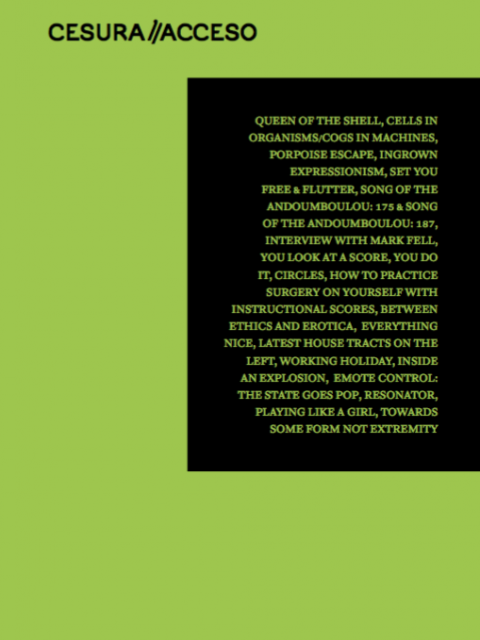 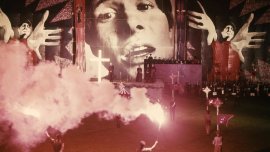