At the time of writing Sharon Kivland is wondering what she will do that evening. It will, she thinks, be something between a few readings from selected works and a historical ramble through a number of book projects. She promises to be as lively and entertaining as she can be. Many books will be on display, as well as some new drawings associated with or indeed, the source of, two new books (which are perhaps closer to pamphlets). She will also talk about her series entitled The Good Reader, introducing the new book therein by Peter Jaeger, The Shadow Line.

Artist and writer Sharon Kivland is the editor and author of numerous books. Reader in Fine Art at Sheffield Hallam University, she is also a Research Associate at the Centre for Freudian Analysis and Research. London, and a commissioning editor of E.R.O.S. . She has exhibited her work for many years and is represented by Galerie Bugdahn und Kaimer, Düsseldorf.


Artist and artist book maker Sharon Kivland, editor of numerous books and reader in Fine Art at Sheffield Hallam University, she is also a Research Associate at the Centre for Freudian Analysis and Research in London.
Kivland’s book series, Freud on Holiday, addresses her particular relation to the work of Sigmund Freud. Through photographs and essays, Kivland’s books re-imagine journeys made (and sometimes dreamt) by Freud to European sites of archaeological importance. She completed volume 3, The Forgetting of a Proper Name, in which holiday destinations prove rather problematic, in 2011 (Cube Art Editions and information as material). Two appendices have been added to this series: "Freud’s Weather" and "Freud’s Dining" (information as material 2011), which will be followed by "Freud’s Shopping" and "Freud’s Hotels", and the fourth volume in the holiday series, "A Cavernous Defile", in which she follows Freud (among others) to the Trentino and the Hotel du Lac.
An accompanying series of books explores Freud and architecture (L’esprit d’escalier, 2007), Freud and real estate (An agent of the estate, 2008), Freud and the Wolf-Man and deferred effect (Afterwards, Mead Gallery, Warwick Arts Centre, 2009), Freud and the gift of flowers (with Forbes Morlock, 2009), and the reason Freud changed hotels in Paris in 1885. She has ventured into a small series of pamphlets, printed in a small edition, titled Reisen. The first of these modest booklets contains short extracts from The Interpretation of Dreams, published in 1900, edited, to a certain extent, in an attempt to retain only references to trains. The second contains details of some of the train journeys of Freud’s holidays, gleaned from his correspondence home, with reference to contemporary editions of Cook’s Continental Time Tables, Tourist’s Handbook and Steamship Tables, supplemented by consultation of the European rail timetables of the present day.
A Case of Hysteria
Kivland's book A Case of Hysteria, published in 1999 by Book Works, won acclaim for its integration of psychoanalytic research and artistic method. The book follows Freud's influential 'Fragments of an Analysis of a Case of Hysteria', in which he charts the treatment of his patient 'Dora', and unfolds the enduring mysteries of the case in ways that reference, collect and in some ways exceed existing study of the subject. In her review in the Journal of European Psychoanalysis Julia Borossa called the work 'astonishing', noting: 'What A Case of Hysteria does is make strategic use of Freud's "Fragment of an Analysis of a Case of Hysteria" in order to argue a series of very important points about, on the one hand, what constitutes a case study, and on the other, about writing and the creative process itself'. She concluded by calling the work: 'A book which is highly original and demanding of its readers, [and] has important things to say about the elusiveness of the intersubjective encounter versus an iconic status of Freud's text.' 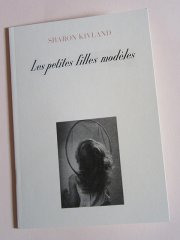 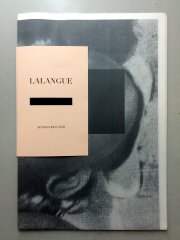 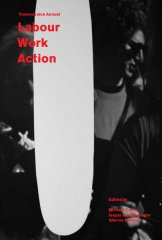 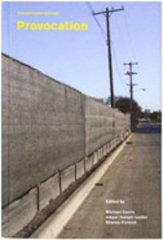 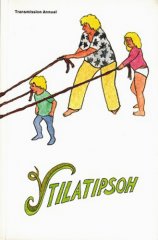 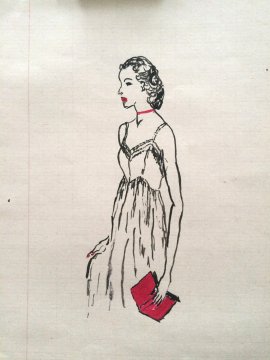 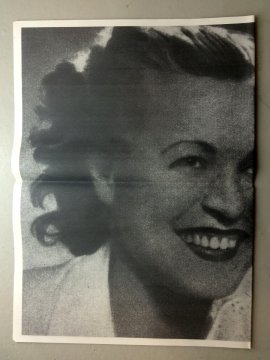 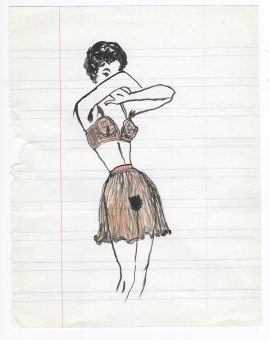 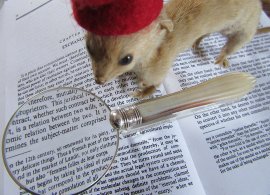 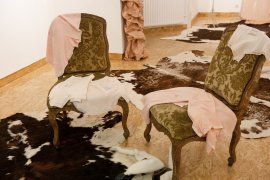 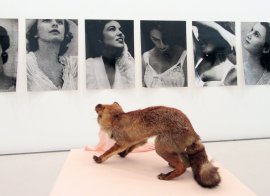 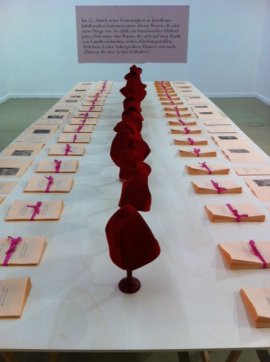 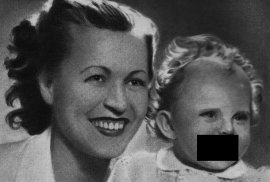 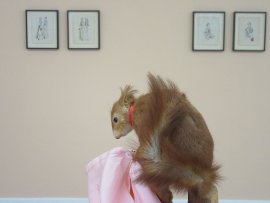