The presentation will be starting at 19h at ANAGRAM BOÒKS, in conversation with curator Susa Husse.

As the culmination of a year-long residency at the Künstlerhaus Bethanien in Berlin representing the province of Québec, Canada (2015), Joshua Schwebel used his entire project budget to compensate the unpaid interns working in the Künstlerhaus’ administrative offices. Subsidy is both the name of the artistic project and the title of this book, which details and expands the stakes of the work. Articles, literary inquiries, and artistic contributions negotiate the political and artistic context and conditions of the work, and root the economic intervention in the complex terrain of contemporary neo-liberal creative culture.

“Labour gets lost in this echo chamber, and money always seems far away, as though a vortex had opened up in the relation between money and labour. We have seen that this is a condition which can be increasingly generalized to all labour as it morphs into the capitalization of fragments of this empty time, with the internship straddling this contemporary economy of sacrifice and the older feudal modes that never went out of fashion in the institution of art”. – Marina Vishmidt

The event is supported by Québec Government Office in Berlin 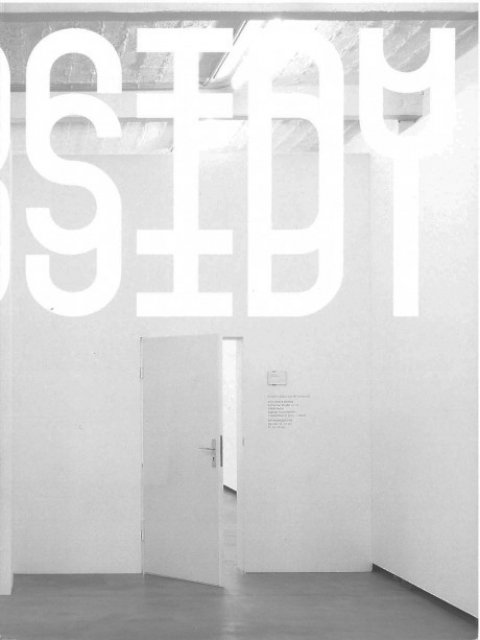 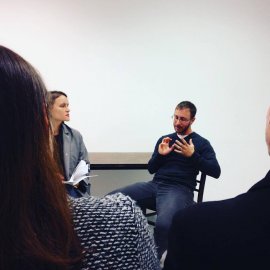 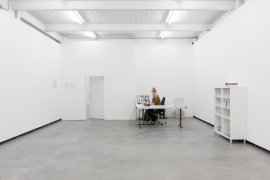 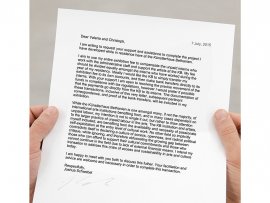