The Fall of the Studio

Artists at Work
Out of print 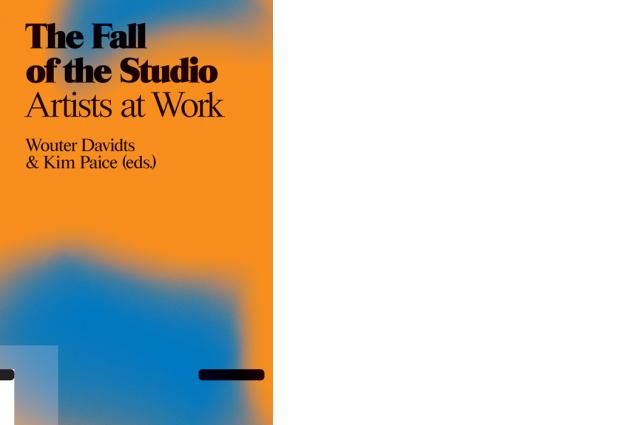 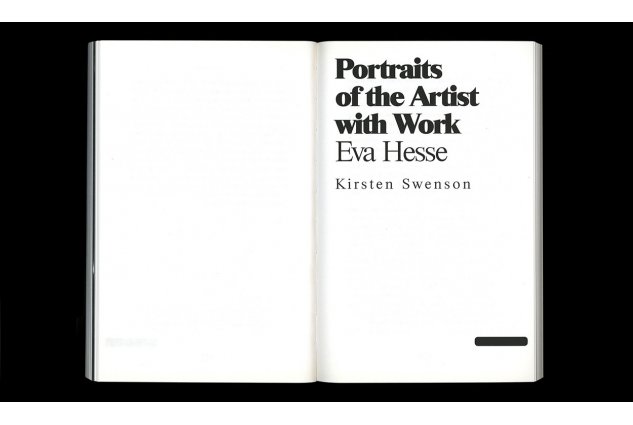 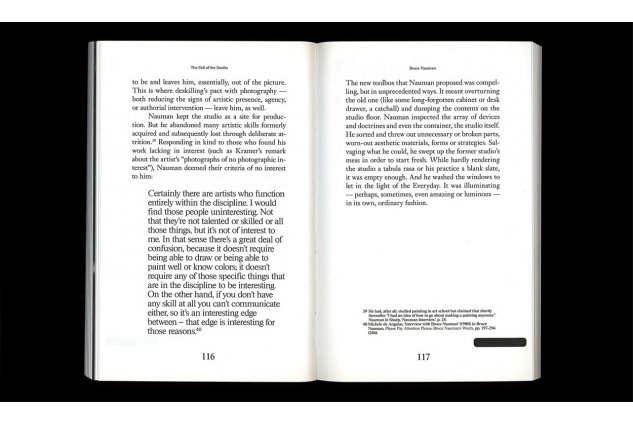 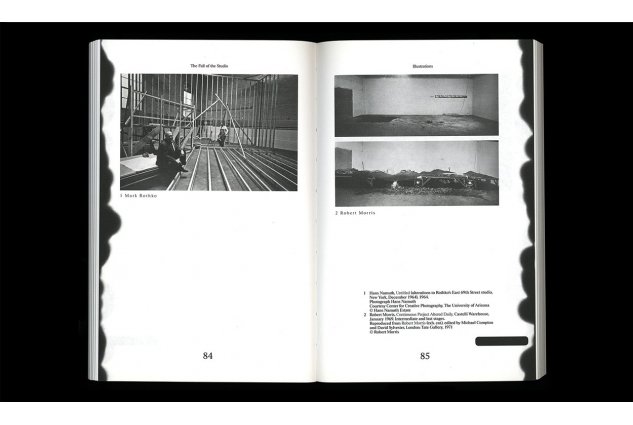 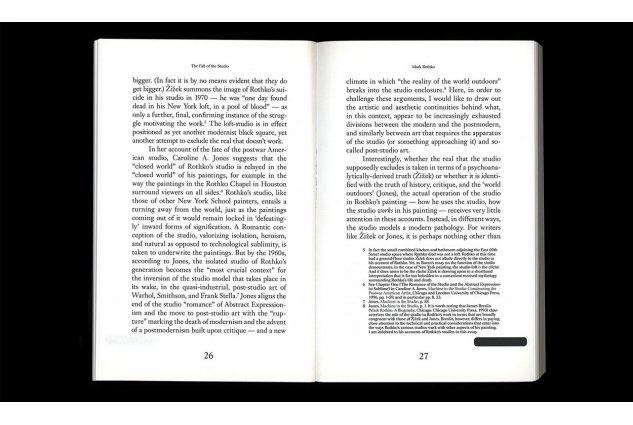 The Fall of the Studio: Artists at Work, a collection of new essays examining the role and significance of the artist's studio in the cultural production and criticism of the second half of the twentieth century, is its first publication. It critically assesses the changes that have occurred in the nature and function of the artist's studio from the postwar period on. A blend of art history, art criticism and art theory, written in an accessible, non-academic style, the book illuminates a number of artists' studio habits--from the 1960s through the present--including Eva Hesse, Mark Rothko, Olafur Eliasson, Bruce Nauman, Robert Morris, Daniel Buren, Martin Kippenberger, Paul McCarthy, Jason Rhoades and Jan De Cock.
Valiz's Antennae series picks up new currents in the arts and commissions essays that transmit current waves of thought.