The Rhine-Meuse-Scheldt Delta In Transition 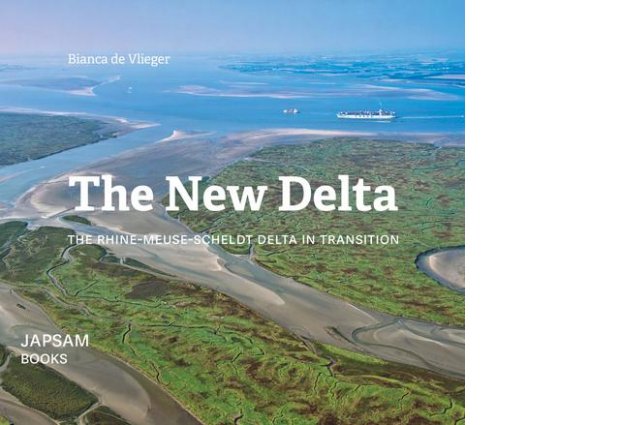 The Delta works in the Dutch-Flemish Delta of the Rhine, Meuse and Scheldt are among the most iconic monuments of our country, in part because of the strong, defining image of the dams and dikes. Striking, in particular, is the Eastern Scheldt Barrier, a wonder of the world, born from the desire to make the Delta safe after the North Sea flood of 1953. After the realization of the Delta Works, a large number of new projects for water safety were realized about which very little is known. Most of these new generation projects, realized between 1985 and the present, are not just merely about water safety.

What happened in the Delta of the Rhine, Meuse and Scheldt after the completion of the Delta works? Which trajectories, new developments and constants are there to be discovered amongst this generation of projects realized between the end of the first Delta program and the start of the second Delta program (2015)? These are the key questions of the research conducted by Bianca de Vlieger upon the invitation of the Delft University of Technology and the HZ University of Applied Sciences, in cooperation with the Directorate-General for Public Works and Water Management (Rijkswaterstaat), the Forestry Commission (Staatsbosbeheer) and the WWF (Wereld Natuur Fonds).

The overview presents a dozen programs with more than one hundred and fifty projects strewn across the area between land and water along the Dutch-Flemish Delta. What is this New Delta that is emerging from the massive and ongoing development, and how is this vast undertaking steered? Seventeen projects have been selected from this wide range of operations and are explored more in depth. A number of essays by a group of experts discuss the urgency of the research, and present a closer examination of the spatial, scenic, ecological, economic and civil technical changes that typify these particular projects.