The School of Public Life: presentations and performances by Fred Dewey and Brandon LaBelle

How does public life encourage thinking, action, and imagination, and how can public life be fostered and built up? How might culture actualize the people and public life? In what ways might we respond to and understand powerlessness and questions of the political voice? How might cultural work help us discover our existing power? Are there new forms of solidarity to be found within acts of intimate sharing and simply coming together?

Such questions are investigated through recent publications by author Fred Dewey and artist Brandon LaBelle. Whether through working in grass-roots initiatives in Los Angeles and Berlin, or reflecting upon the state of political subjectivity and its unexplored potentials, both seek to encourage and find strategies for enabling people power.

In celebration of their publications for Errant Bodies Press ('The School of Public Life' by Fred Dewey, and Brandon LaBelle's 'Diary of an Imaginary Egyptian') the author-artists will present and perform their respective works. 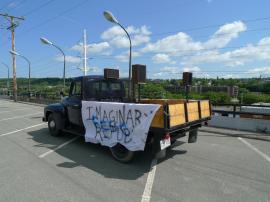 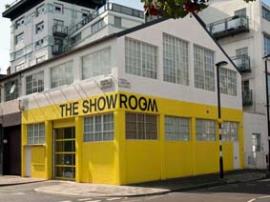 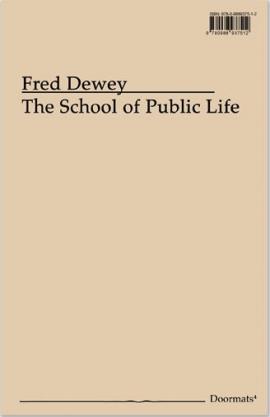