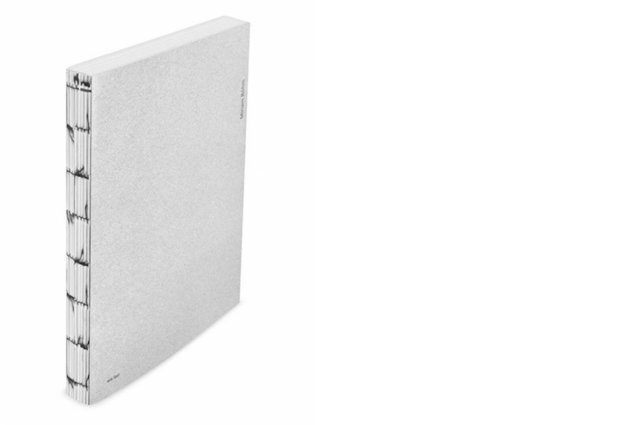 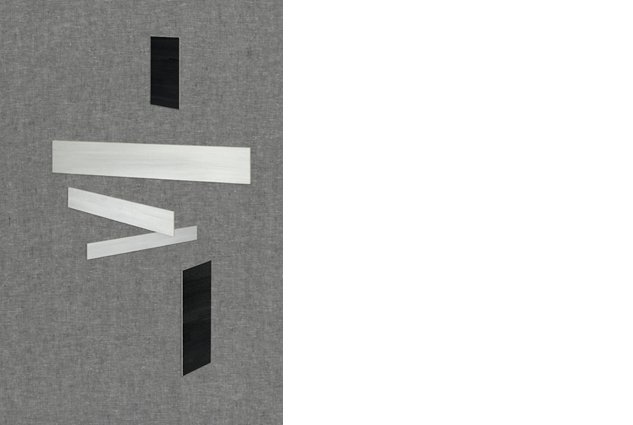 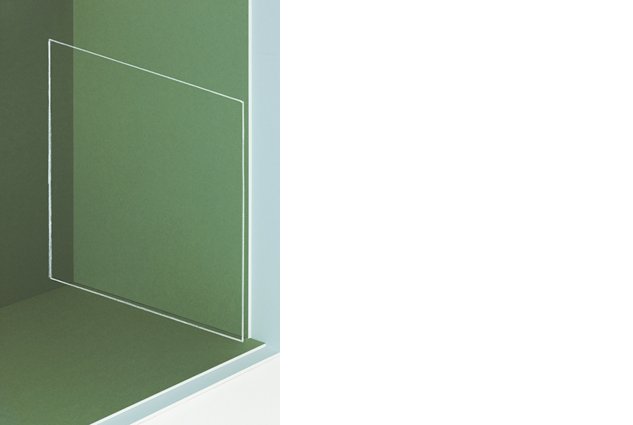 Miriam Böhm uses photography as a means of addressing the medium of photography itself. ”Since its beginnings in the 19th century, photography has oscillated between two poles. The one is the conviction that, on account of its technical-chemical production, a photographic image is of unshakable validity with regard to the reality depicted. The other is the notion that photographs are just as constructed as drawings or paintings. In the compositional abysses and gaps of Miriam Böhm’s photographic works, these two poles merge: on the one hand they leave us in our belief in the truth of the depiction; on the other hand their formal breaks challenge that belief. It is our expectations – with regard to photographic images as well as our own perception – that are thus constantly raised for new renegotiation.” (Nina Schallenberg)