At the Limit of the (Im)Possible 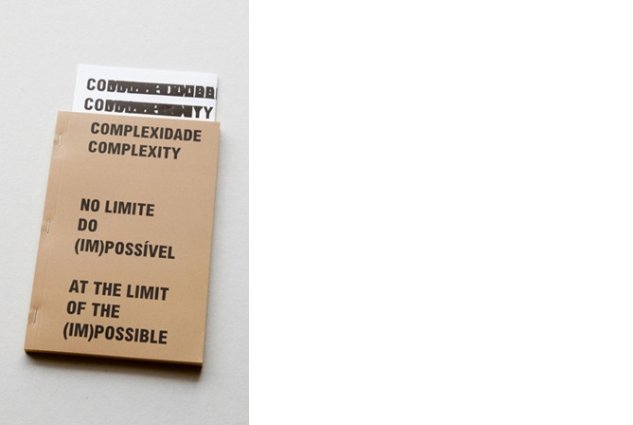 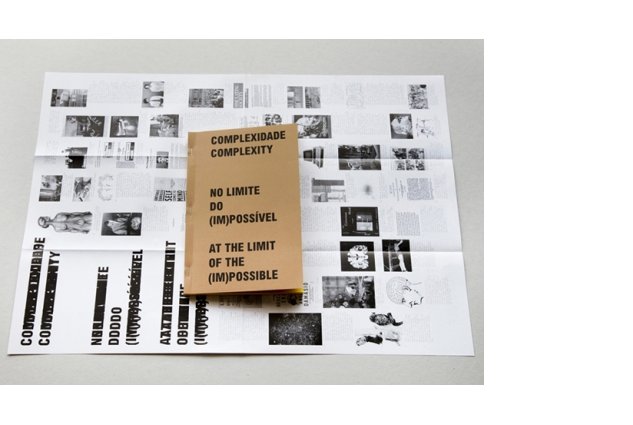 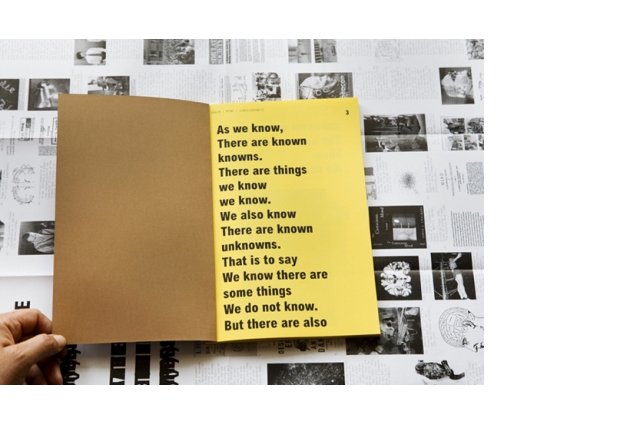 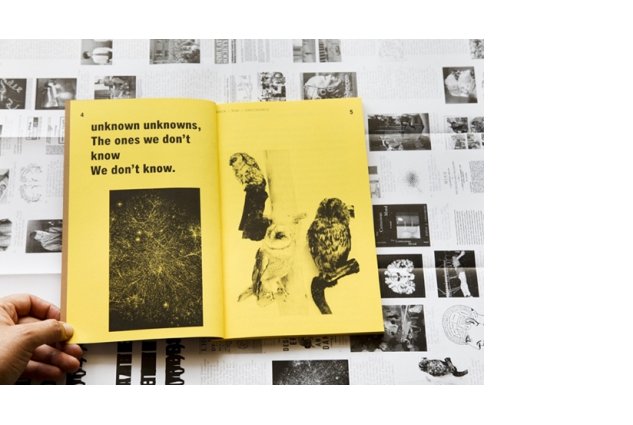 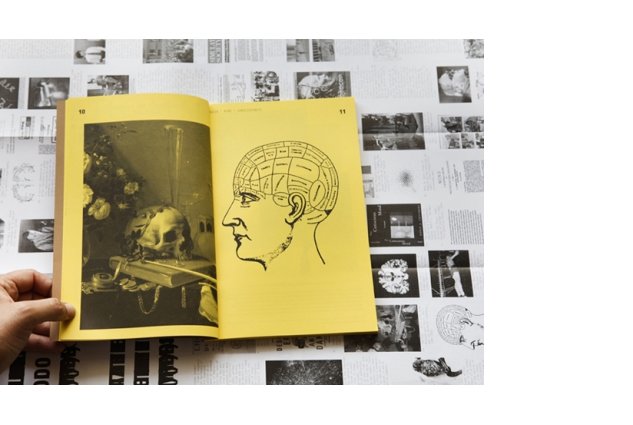 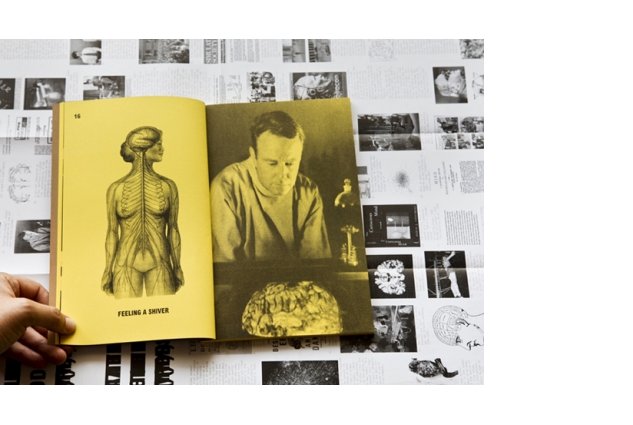 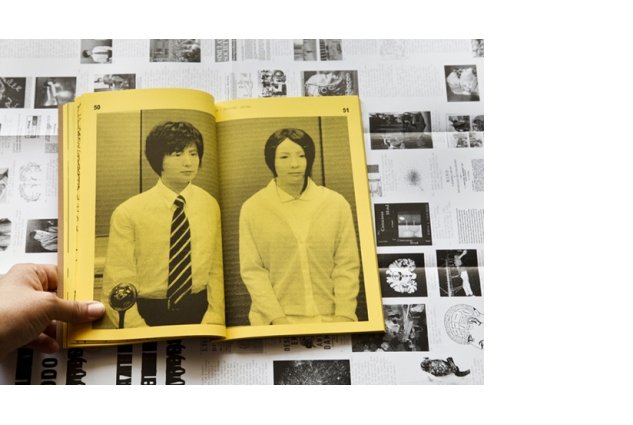 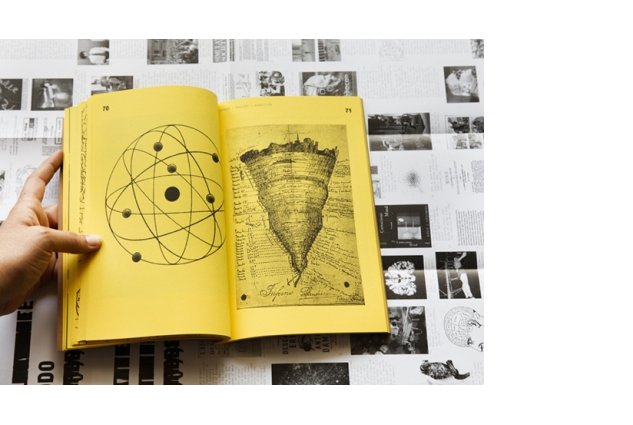 COMPLEXITY is the result of a seminar where artists and scientists were invited to debate on the practice of creativity in different domains of human activity (arts, sciences and culture). The editors decided not to publish the texts of the conferences, but to edit the visual materials and examples that were presented during the seminar in order to create a new narrative through the themes referred by the participants.