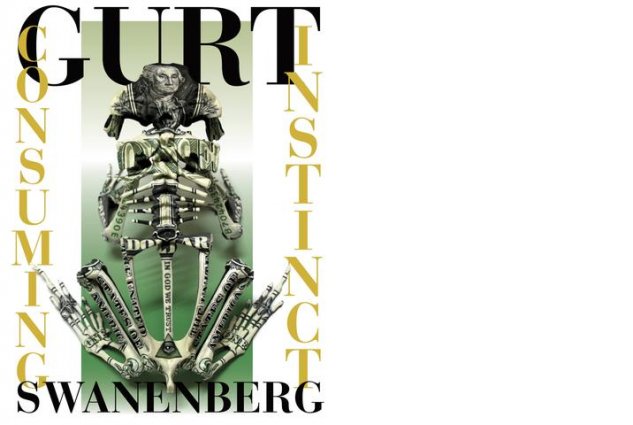 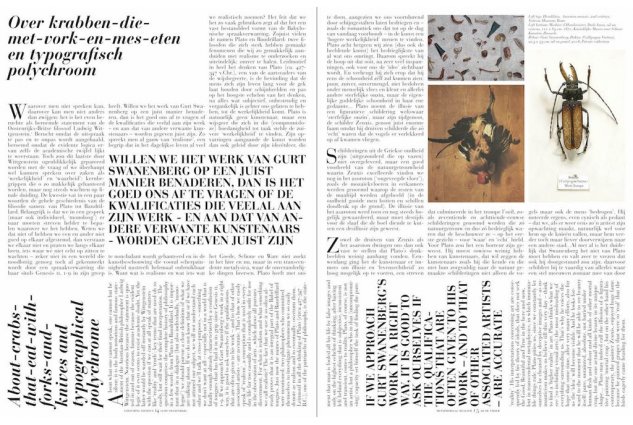 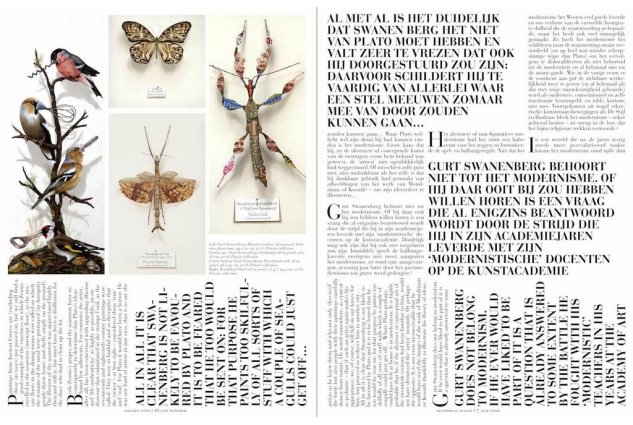 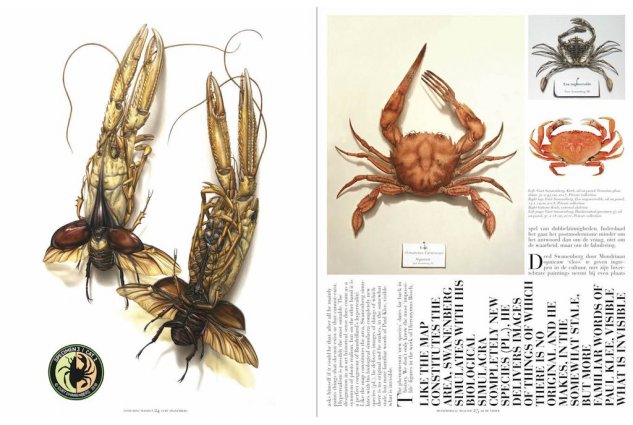 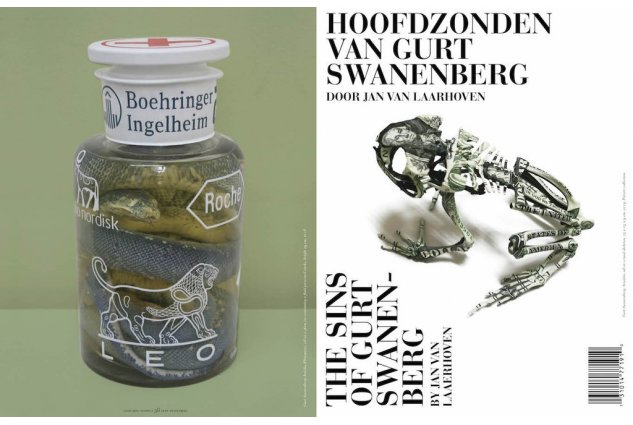 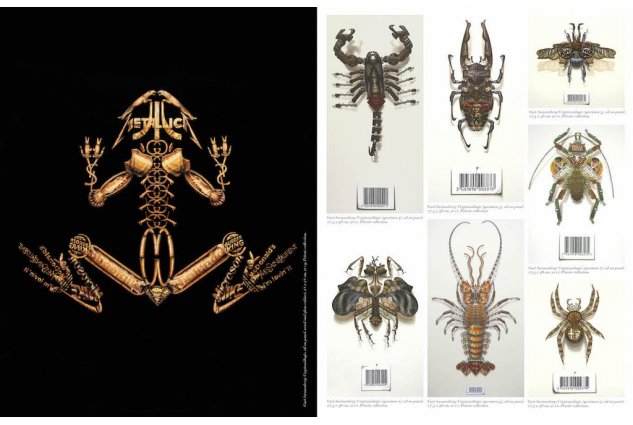 2016 marks the 500th anniversary of the death of Hieronymus Bosch. The book Consuming Instinct: Gurt Swanenberg is published on the occasion of the exhibition 'Under the spell of Bosch', from 29 October 2016 til  29 January 2017, in the Noordbrabants Museum, as part of the Jheronimus Bosch 500 National Event Year. Het Noordbrabants Museum will be bringing four generations of artists together whose work has been strongly influenced by Hieronymus Bosch.

In this exhibition, Bruegel's prints will confront a contemporary series of deadly sins by the artist, Gurt Swanenberg ('s-Hertogenbosch, 1976).  Swanenberg paints minutely logos, brand names, hazard pictograms and even money with a fine brush on skulls, skeletons and bottles. The complete series, largely privately owned and therefore little known, will be brought together for the first time in the exhibition and also in this publication. The apotheosis of ten years as an artist.