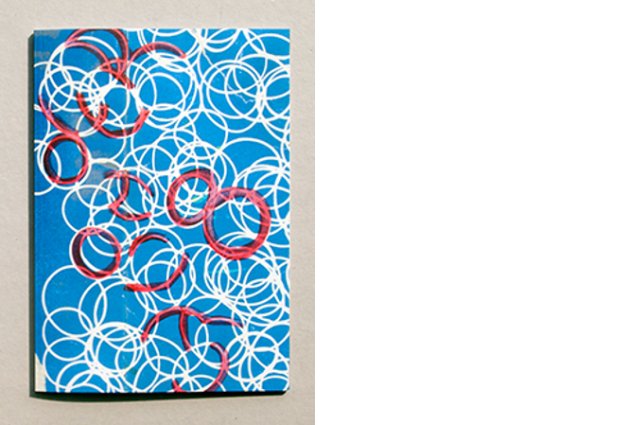 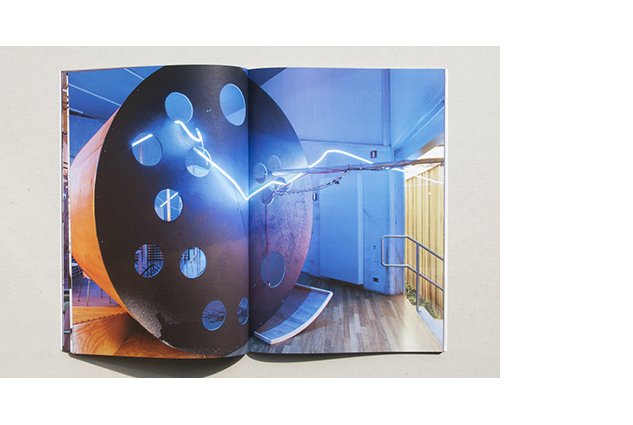 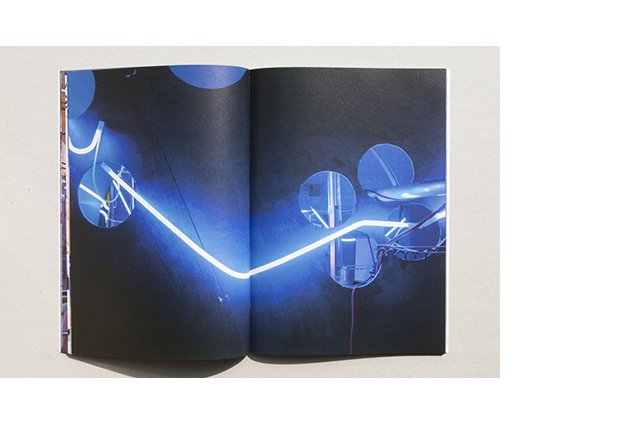 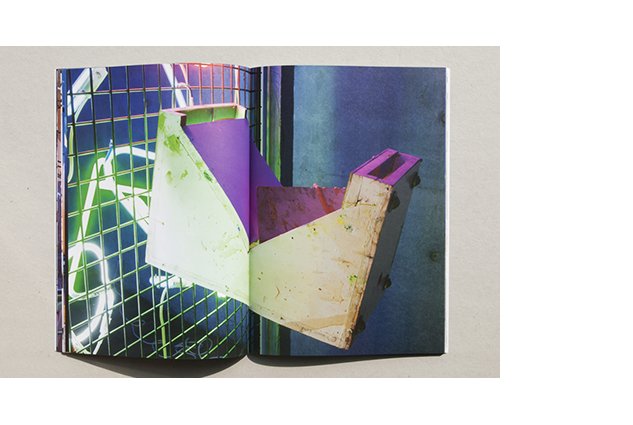 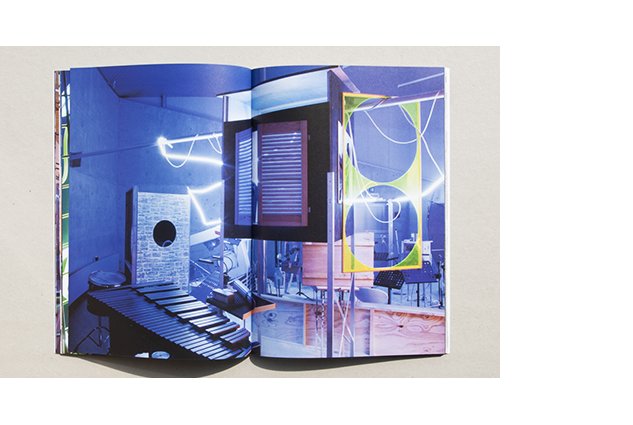 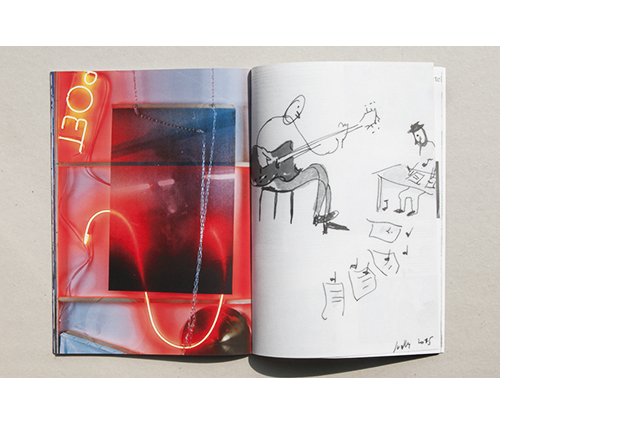 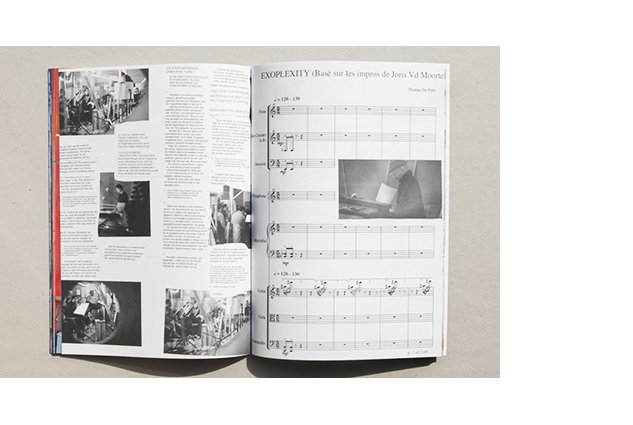 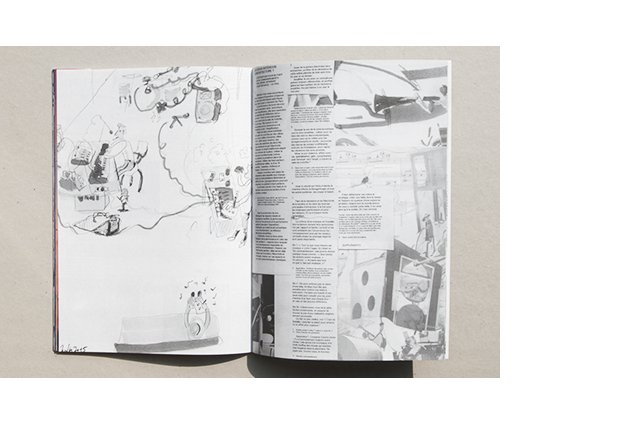 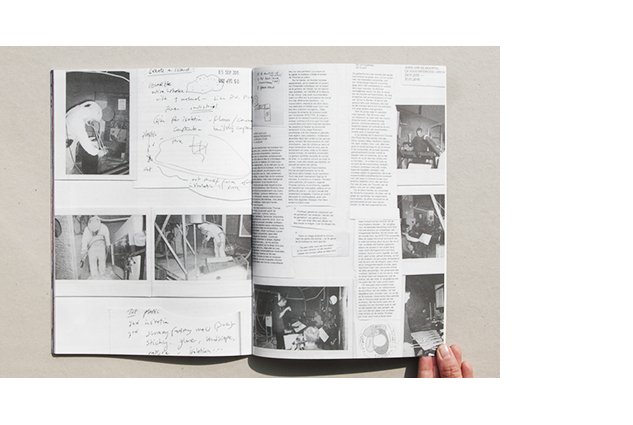 Comics were Van de Moortel’s first love: his first drawings, his first stories; a dwelling of fantasies and a lack of reality: he devored them as a child. His first publications with MER. Paper Kunsthalle, the Cylinder Series, is not a real comic book series, but the idea is based on the structure of it. It fits perfectly to get Van de Moortel’s work published. The sketches, the colouring, the humour that feels close to the practice: it’s a work in itself and not just a representation of images. The artist prints one new Cylinder issue on the occasion of each new project or exhibition. Each cahier has a unique design and cover. Each will be published separately at first; becoming one book after 10 editions that will be published as a whole. Every edition is a new adventure having the same basic players, added, transformed. It’s one big playground: like a show. This is the sequel to Cylinder # 7. It is the eight issue in the Cylinder Series.