Heads and Tails Tales and Bodies 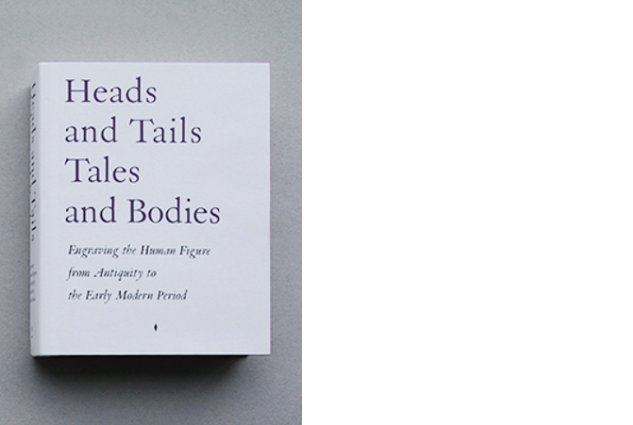 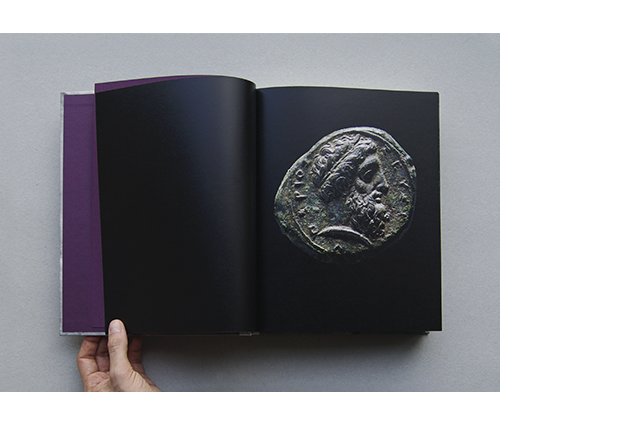 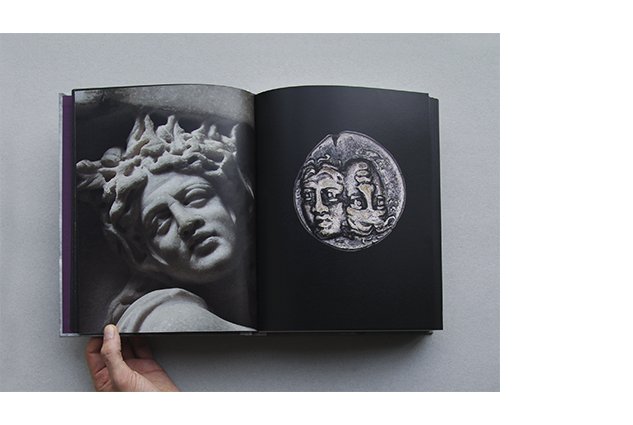 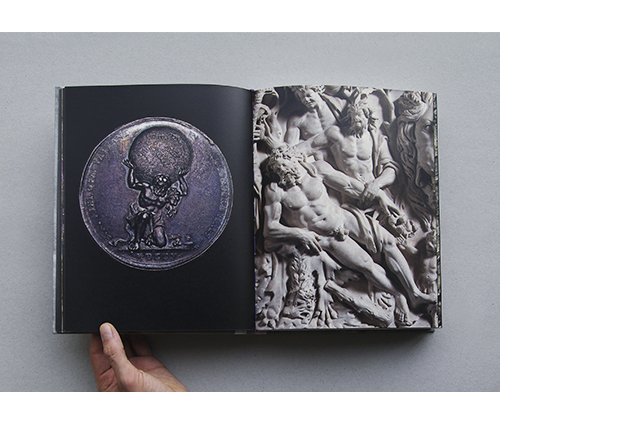 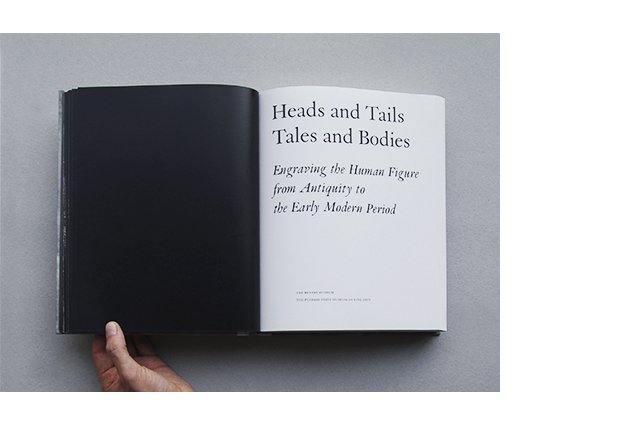 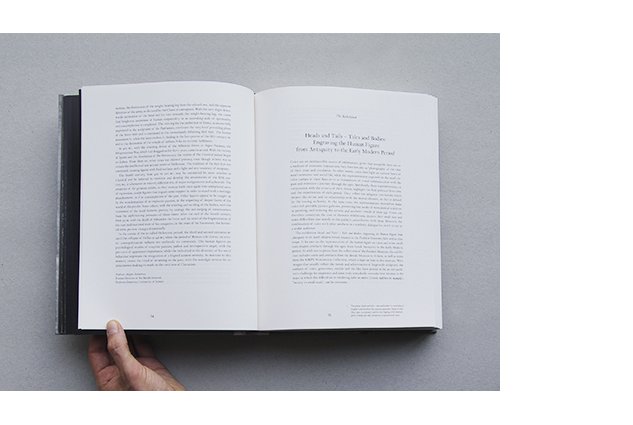 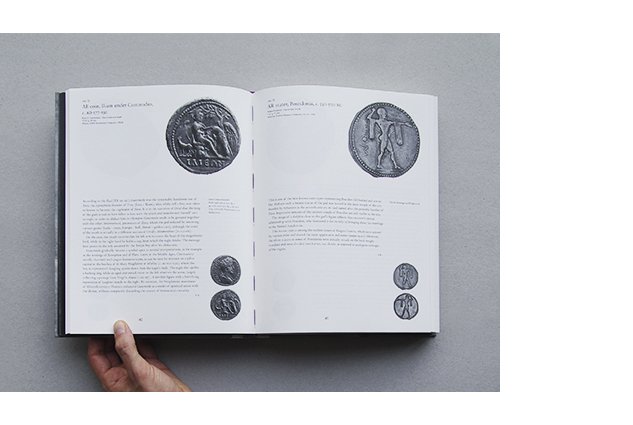 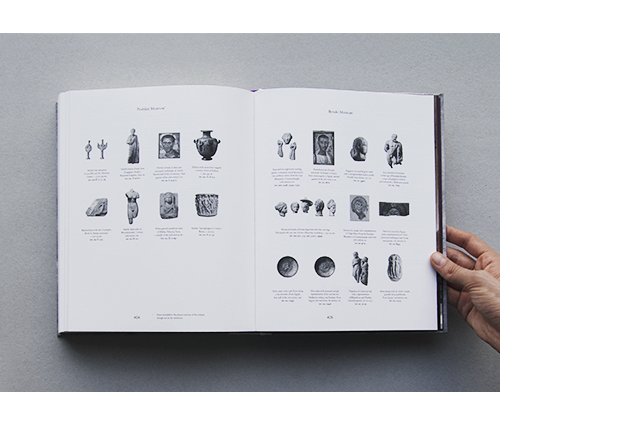 The publication Heads and Tails. Tales and Bodies: Engraving the Human Figure from Antiquity to the Early Modern Period, is the result of an exhibition that took place at The Pushkin Museum of Moscow, from July 6th until September 30th, 2016. Heads and Tails displays and discusses extremely rare numismatic, glyptic and archaeological artifacts that have only very rarely been presented to a broader audience. Hence this publication is an impressive gallery of masterpieces of miniature sculpture, such as coins, medals, plaquettes and statuettes, in which man always takes pride of place. The perception and depiction of the human figure by artists of different periods, the development of artistic styles, and the close links between the iconographic repertoire and mythology, religion, history, literature and philosophy of the Greater Greek World are themes well reflected by international specialists in this publication. The publication was made possible through the combined efforts of the Benaki Museum in Athens and the Greek Welfare Foundation for Social and Cultural Affairs (KIKPE).