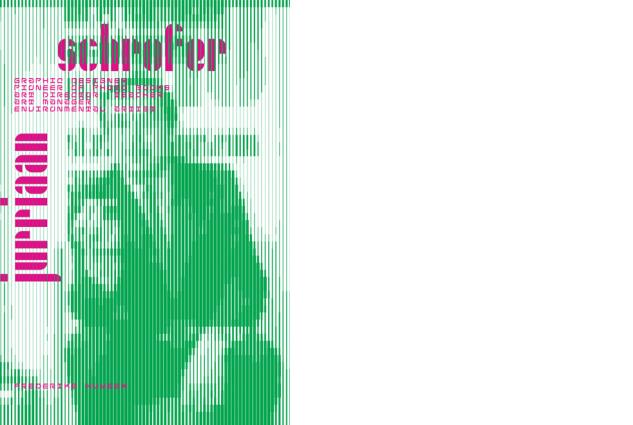 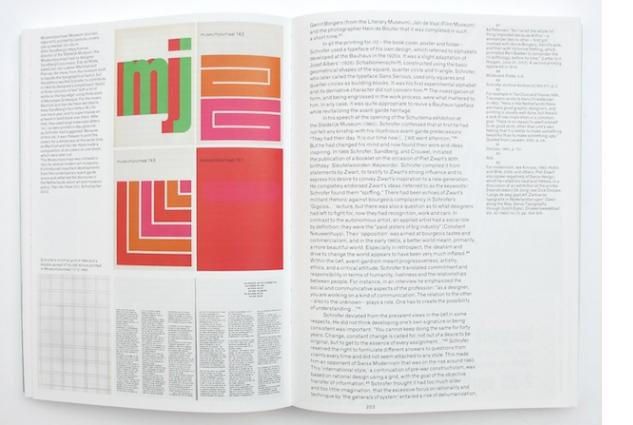 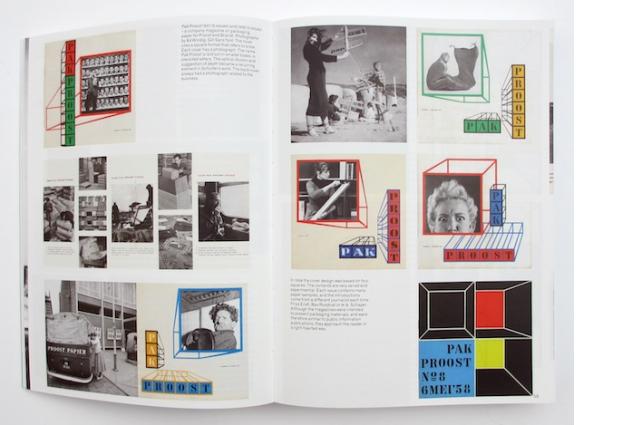 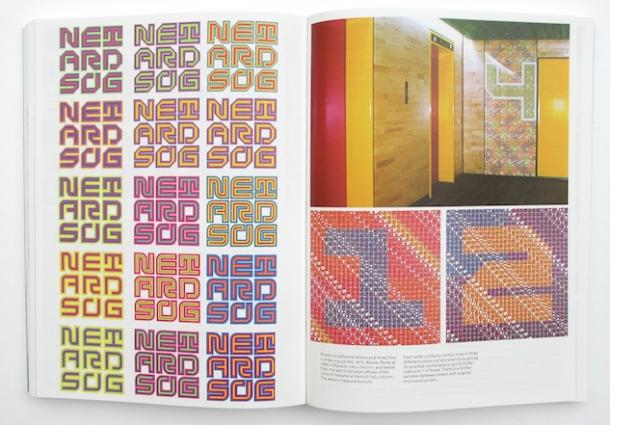 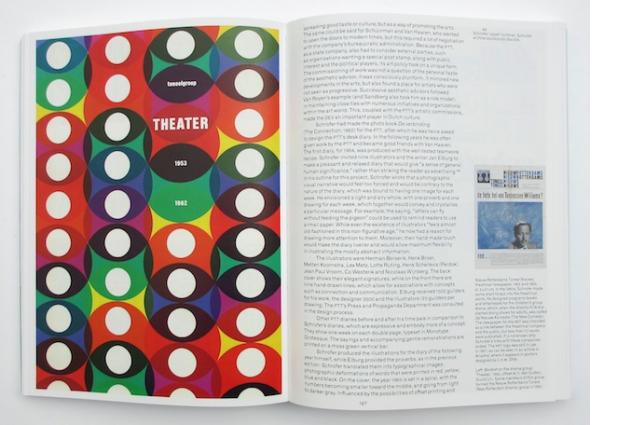 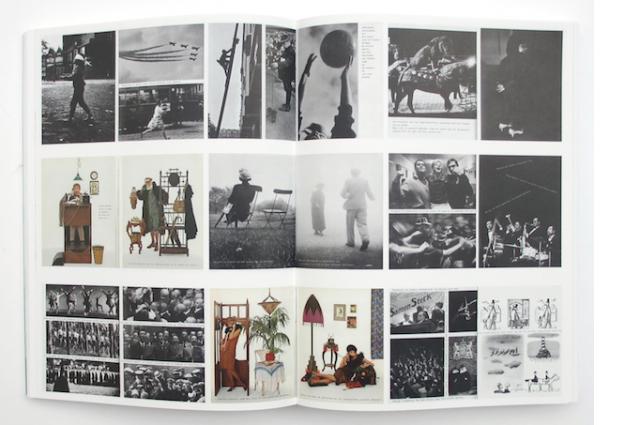 The Dutch designer and polymath Jurriaan Schrofer (1926–1990) was one of the defining figures in European graphic design in the 1950s–70s. Working across all genres, from public relations brochures to interior design, and from magazines to advertising and alphabets, Schrofer is particularly regarded as a pioneer in the field of photo books and experimental typography. During the 1970s, he also became involved with government art policy and environmental art, and was an especially active force at the Association of Graphic Designers. The design historian Frederike Huygen describes his work as "research into perception, visual effects and the optical illusion of perspective: or the interplay of letterform, pattern and meaning." This monograph tracks Schrofer’s career through a set of thematic chapters: his public relations brochures for various corporations; the photo book designs; his work as a cultural ambassador; advertising design; interior design; art policy and education; typographic experiments; and his art works. This monograph provides a full survey of Schrofer’s career.

Book to the Future
Simon Worthington