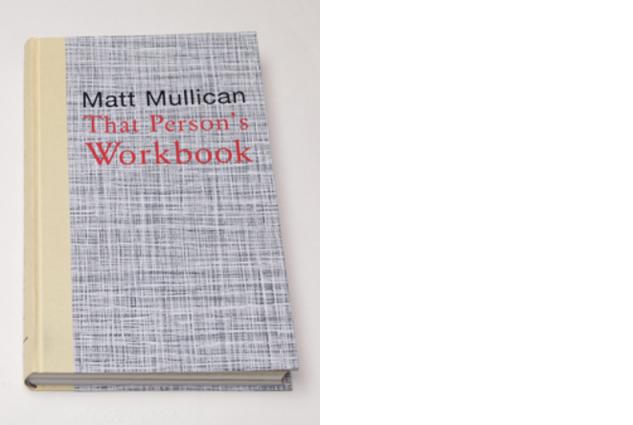 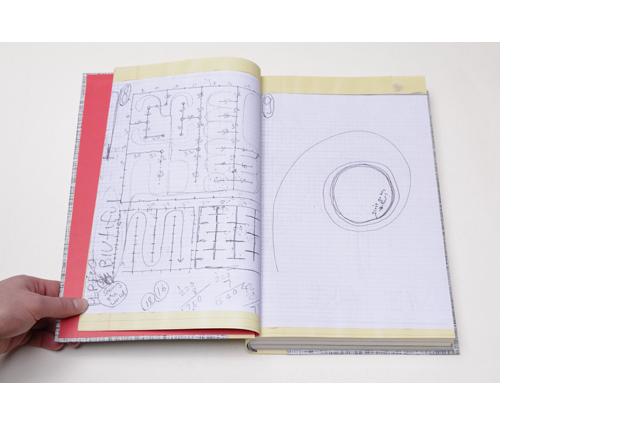 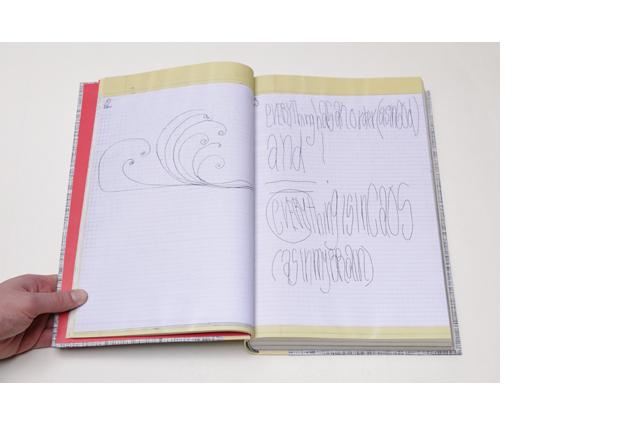 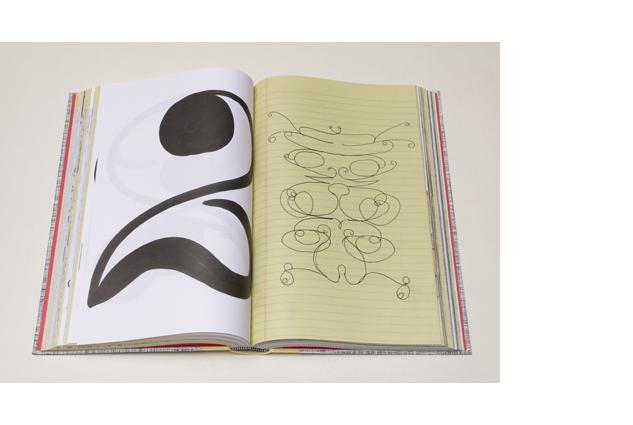 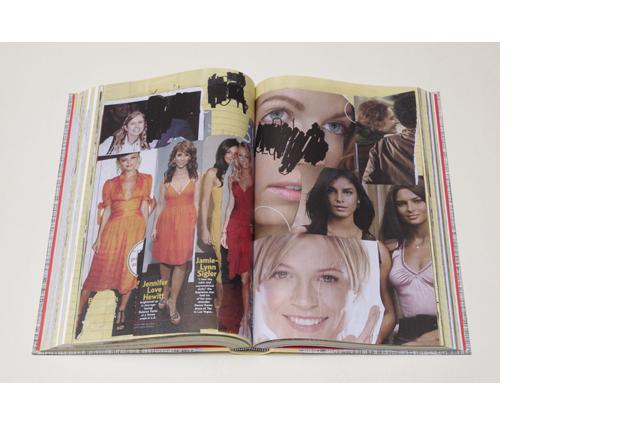 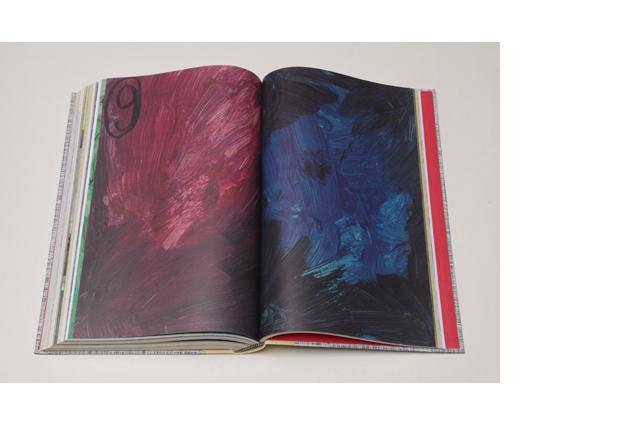 'That Person’s Workbook' has developed out of Matt Mullican's hypnosis performances (1977–present) and, more recently, photography, drawing and object-making that he has created during a trance state. Mullican has described the person that emerges during these performances as ‘a sensual, impulsive, almost hedonistic individual with a highly developed sense of humour and theatre, lying somewhere between schizophrenia and autism.’ ‘That Person’s Workbook’ is an idea book made by ‘that person’ and contains over 700 pages of drawings and collages. ‘It could be considered an object to be thrown away or savoured like a rediscovered love letter. The book could act as a talisman for the world within which [that person] exists.’ The book also contains an essay by Ulrich Wilmes and an interview between Matt Mullican and a practitioner of hypnosis, Vicente de Moura.