Colliding black holes, whispering caves, melting glaciers, and exploding volcanoes. These are some of the things you will hear as Field Works launch their new book, Metaphonics. Readings are accompanied by projected video and live music. Copies of the book will be available for purchase.

About the work:
For Stuart Hyatt, the world itself is a recording studio where people, places, and things become the instruments. Hyatt has spent the last four years collecting these sounds and arranging them into uniquely site-responsive music. Working collaboratively under the name Field Works, musicians from around the world have contributed over 50 new compositions to this massive collection.

Related product titles:
Back in stock 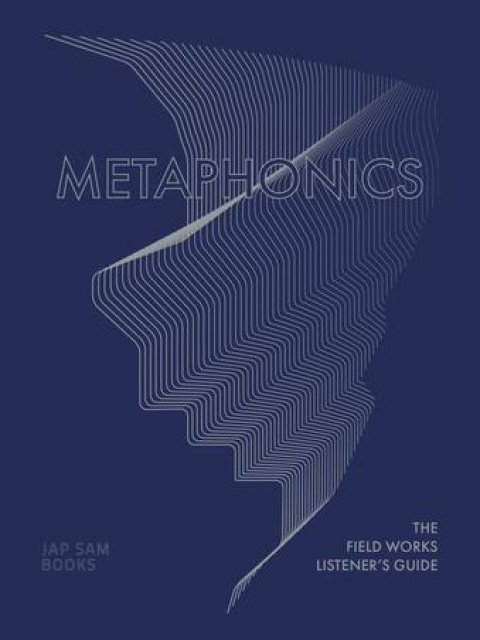 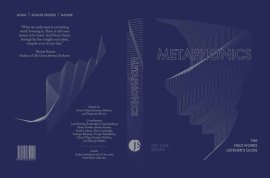 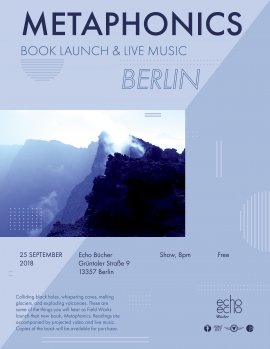