The Field Works Listener's Guide
Back in stock 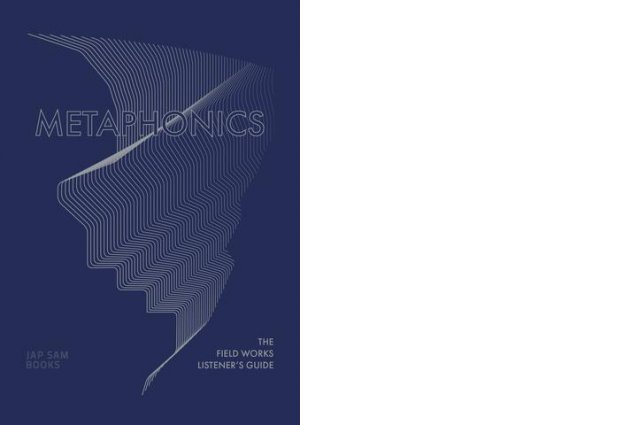 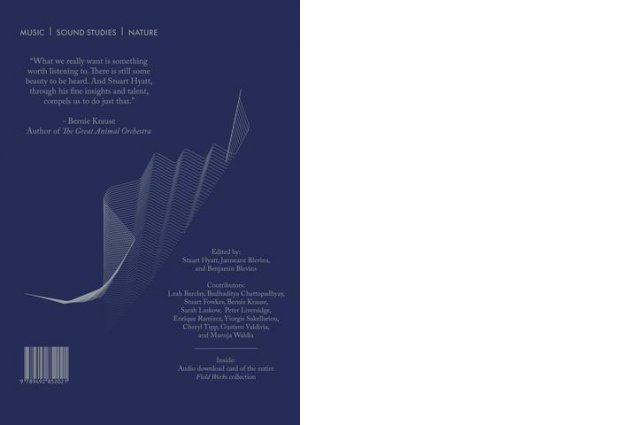 This 265-page book includes original essays by experts and academics from around the world, inspired by naturalist Bernie Krause’s taxonomy of soundscapes: geophony, biophony, and anthropophony.