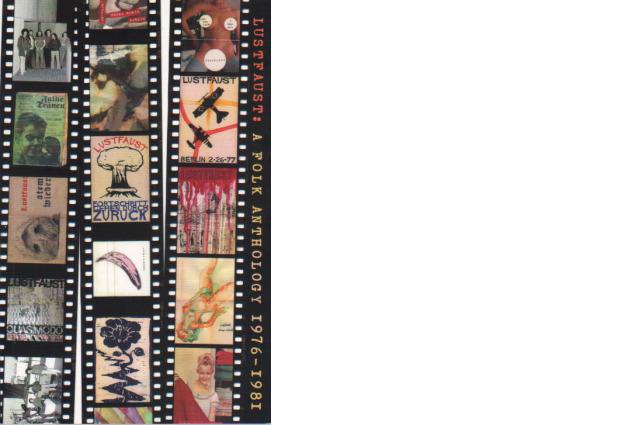 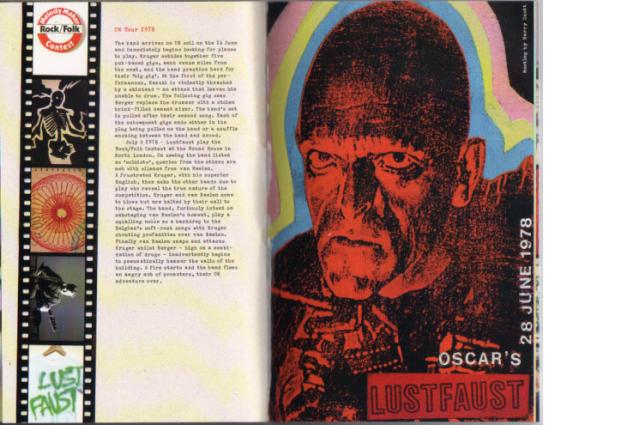 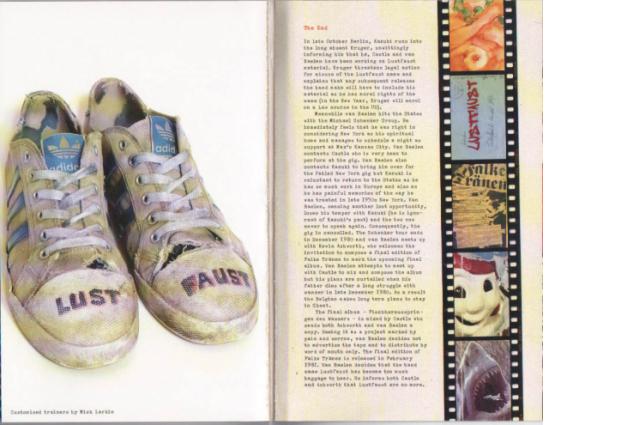 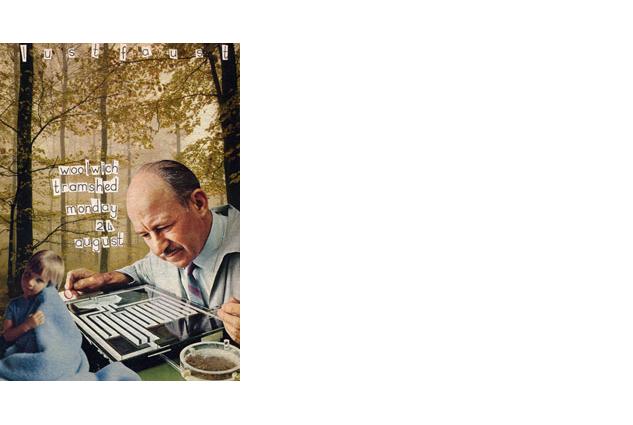 Jamie Shovlin is known for his documenting of lives that never were; his debut being Gravesend schoolgirl Naomi V. Jelish, an anagram of the artist's name. The story is of the discovery of her art via her former tutor, a contact of the artist. Shovlin's next turn Fontana Modern Masters, looked at the 1970's books on 'modern thinkers' edited by Frank Kermode.
Shovlin applied a mathematical scoring system as a decider as to who was the most significant thinker of the 20th Century. Next came 'Lustfaust' - a Folk Anthology 1976-1981, recounting the story of the German experimental noise band. The book features artwork made by the group's fans to adorn bootlegs recorded during their live tours.