Penelope Slinger // Hear What I Say 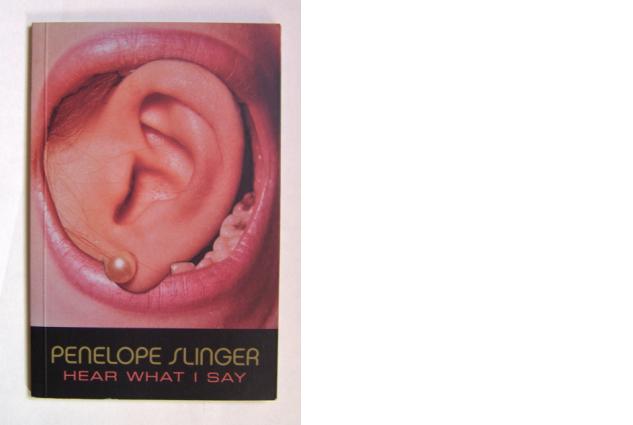 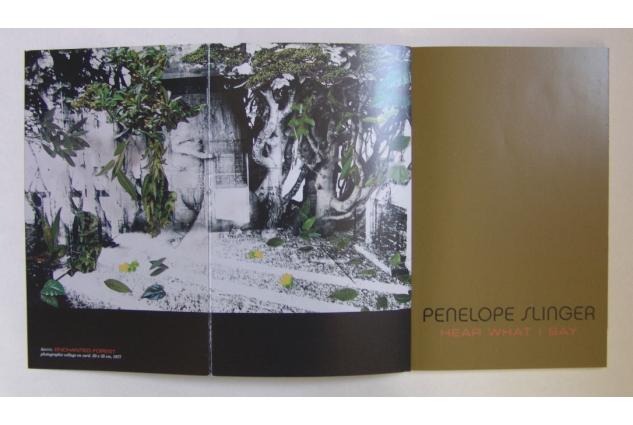 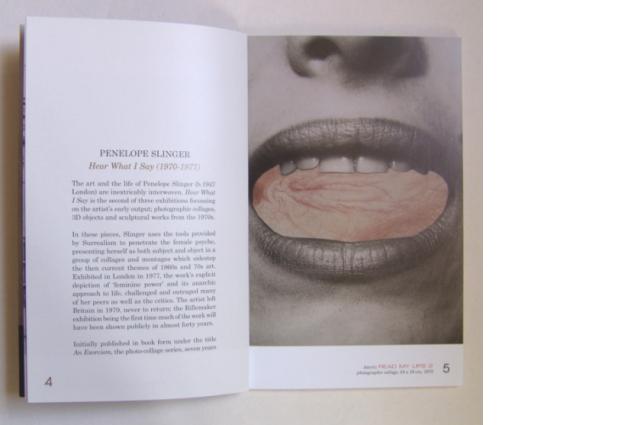 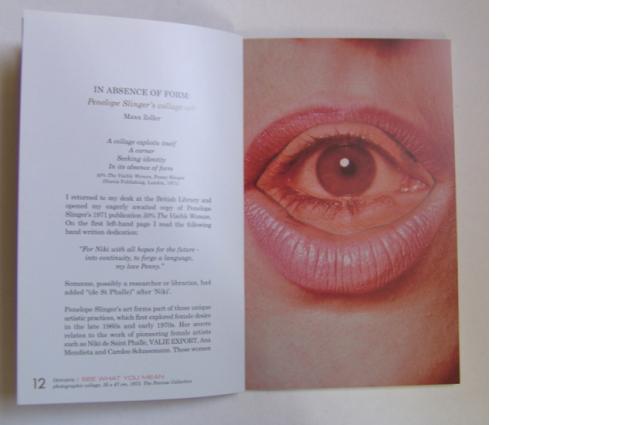 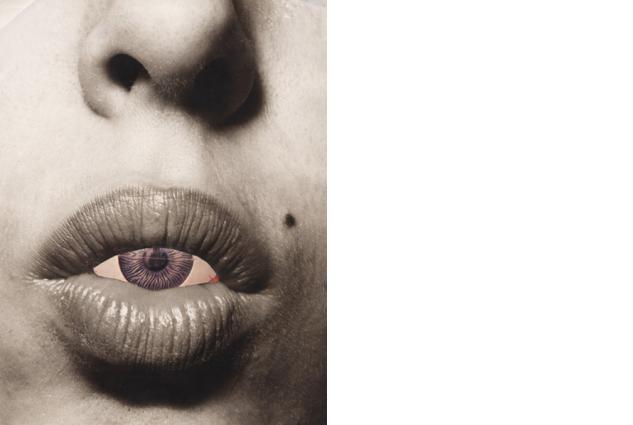 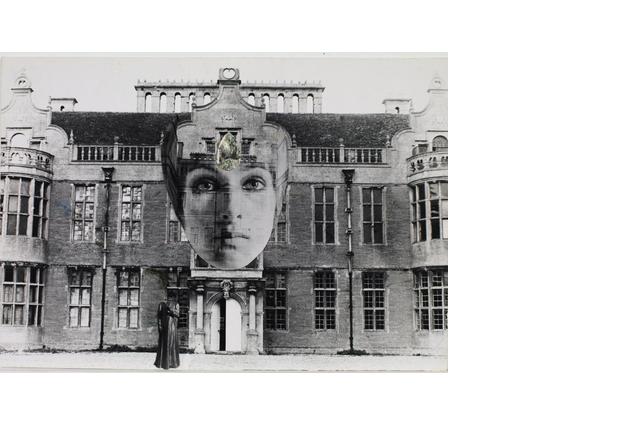 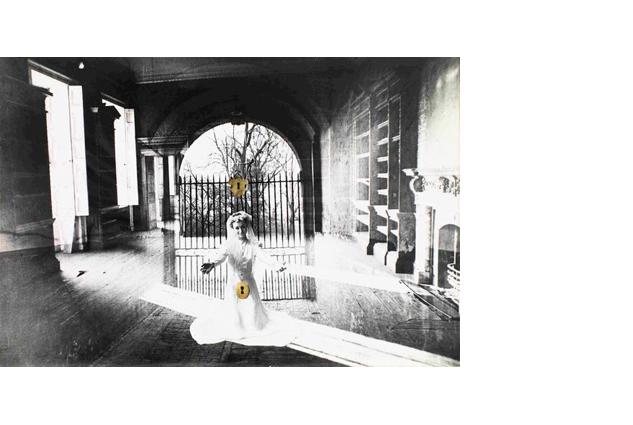 Hear What I Say features the British artist's photo-collages shown in London from 1971-1977. Slinger began making 'women's collage' at a point when the medium seemed to have done its thing, most of its original practitioners having abandoned the format. Making collages, montages and 3D works "from a woman's perspective' creates a theatrical atmosphere more akin to film and performance than one dimensional flat art. After more than thirty years AWOL the collages were rediscovered when they re-appeared in the Tate exhibition, The Dark Monarch, (2010) about the 'darkness' inherent in much British Art ancient and modern. Slinger's own re-appearance in 2010 came with a critical re-appraisal and rave reviews from curators and art press.