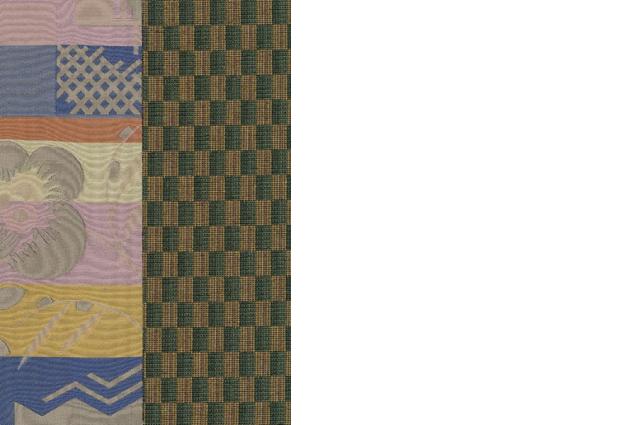 The work Pas de deux by FUTURE7 consists of two books. They are the same size, have the same number of pages, and they are based on the same text and image material. While one book was designed by RomyRichterTypographie, the concept of the other was conceived by Nikolai von Rosen and Florian Wojnar, since 1997 operating together under the name FUTURE7. Within this idea, Pas de deux refers to FUTURE7’s general way of working as well as to their Kollektor- project. The publications were released as an edition of 500 signed copies. The fifty original collages that are the basis of the printed book are also available for sale.